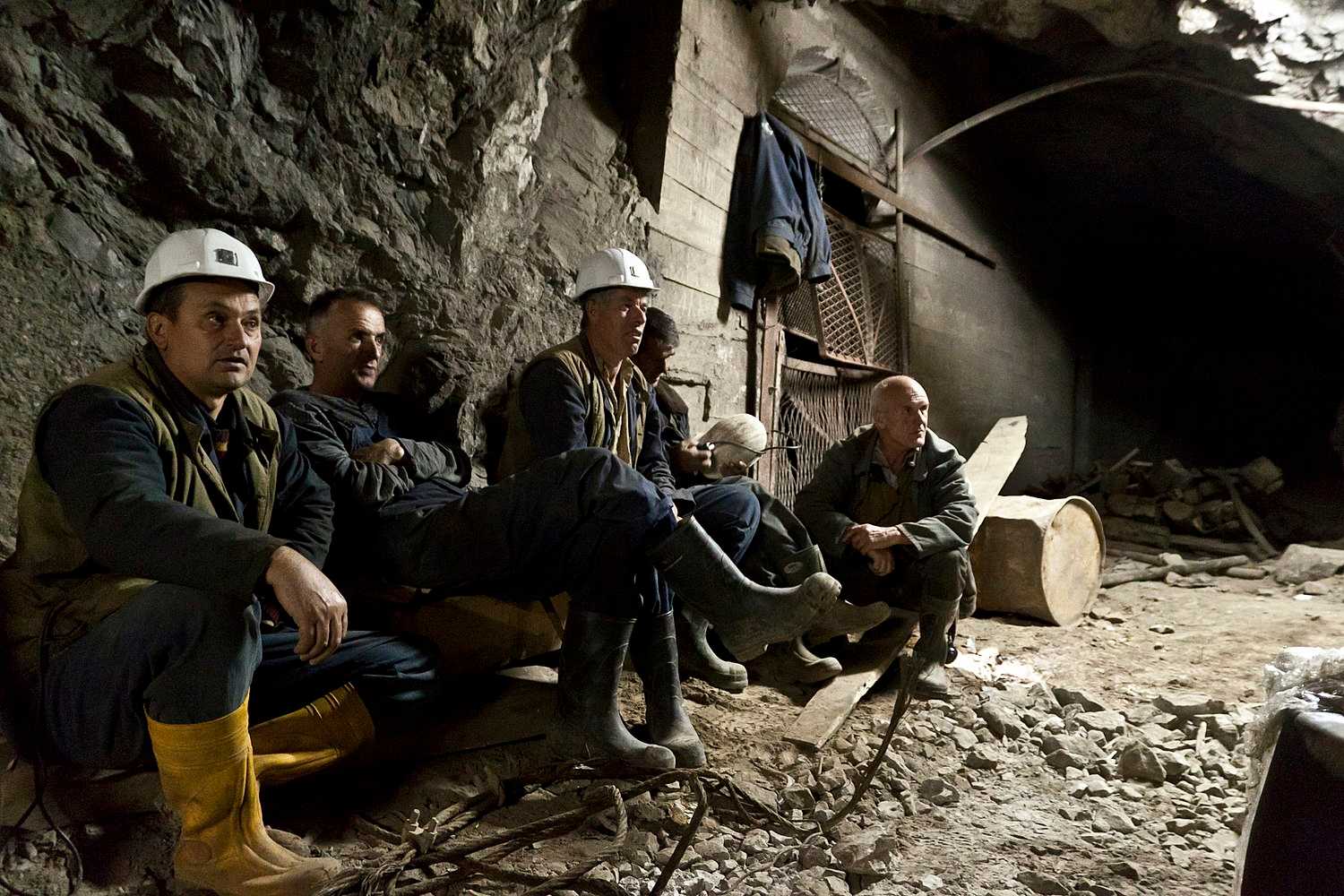 A miner is a person who extracts ore, coal, chalk, clay, or other minerals from the earth through mining. There are two senses in which the term is used. In its narrowest sense, a miner is someone who works at the rock face; cutting, blasting, or otherwise working and removing the rock.[1][2] In a broader sense, a "miner" is anyone working within a mine, not just a worker at the rock face.[1]

Person working within a mine

Mining is one of the most dangerous trades in the world.[3] In some countries, miners lack social guarantees and in case of injury may be left to cope without assistance.

In regions with a long mining tradition, many communities have developed cultural traditions and aspects specific to the various regions, in the forms of particular equipment, symbolism, music, and the like.