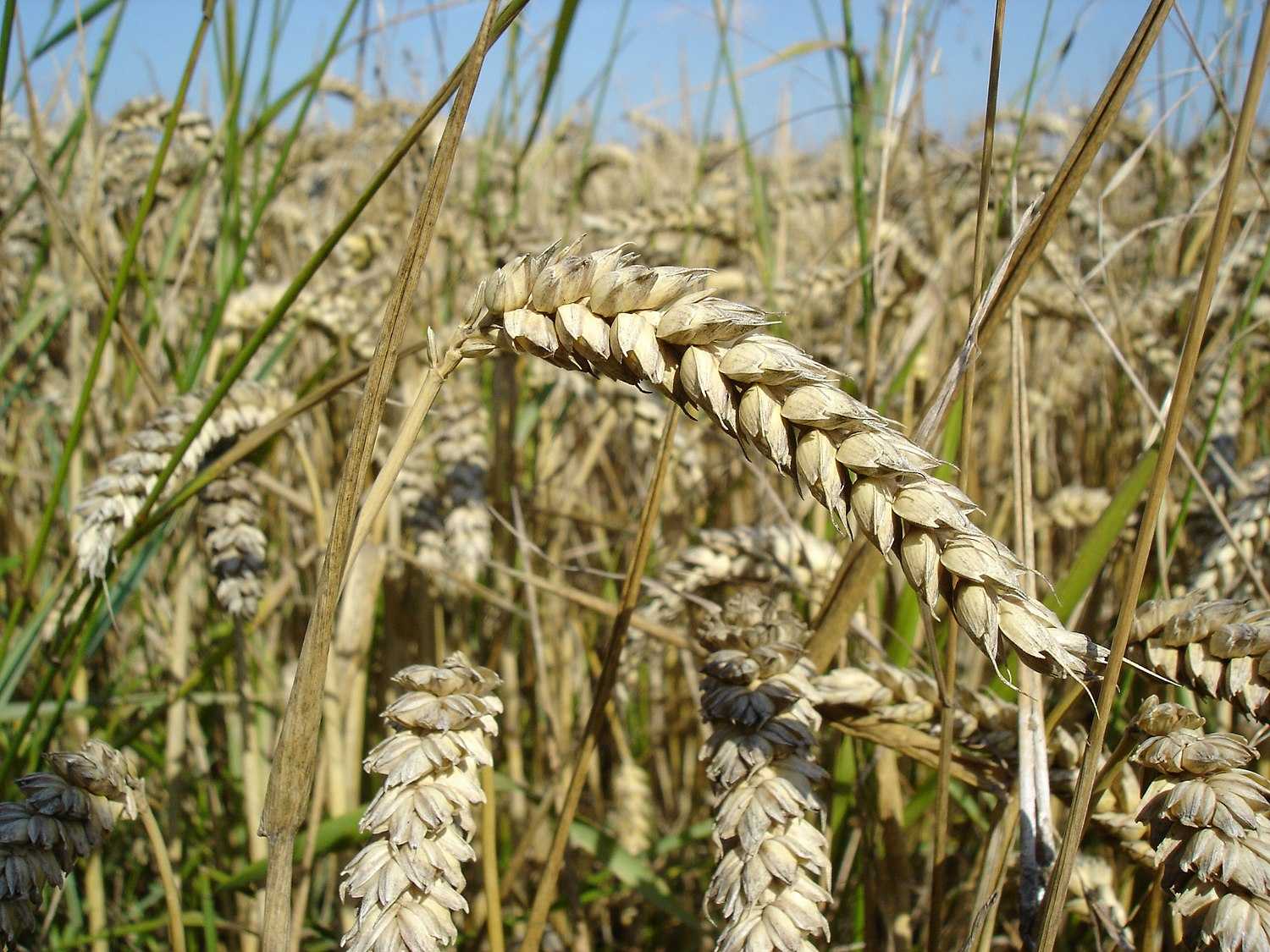 Monocotyledons have almost always been recognized as a group, but with various taxonomic ranks and under several different names. The APG III system of 2009 recognises a clade called "monocots" but does not assign it to a taxonomic rank.

The monocotyledons include about 60,000 species, about a quarter of all angiosperms. The largest family in this group (and in the flowering plants as a whole) by number of species are the orchids (family Orchidaceae), with more than 20,000 species. About half as many species belong to the true grasses (Poaceae), which are economically the most important family of monocotyledons. Often mistaken for grasses, sedges are also monocots.

In agriculture the majority of the biomass produced comes from monocotyledons. These include not only major grains (rice, wheat, maize, etc.), but also forage grasses, sugar cane, and the bamboos. Other economically important monocotyledon crops include various palms (Arecaceae), bananas and plantains (Musaceae), gingers and their relatives, turmeric and cardamom (Zingiberaceae), asparagus (Asparagaceae), pineapple (Bromeliaceae), sedges (Cyperaceae) and rushes (Juncaceae), vanilla (Orchidaceae), and leeks, onion and garlic (Amaryllidaceae). Many houseplants are monocotyledon epiphytes. Most of the horticultural bulbs, plants cultivated for their blooms, such as lilies, daffodils, irises, amaryllis, cannas, bluebells and tulips, are monocotyledons.