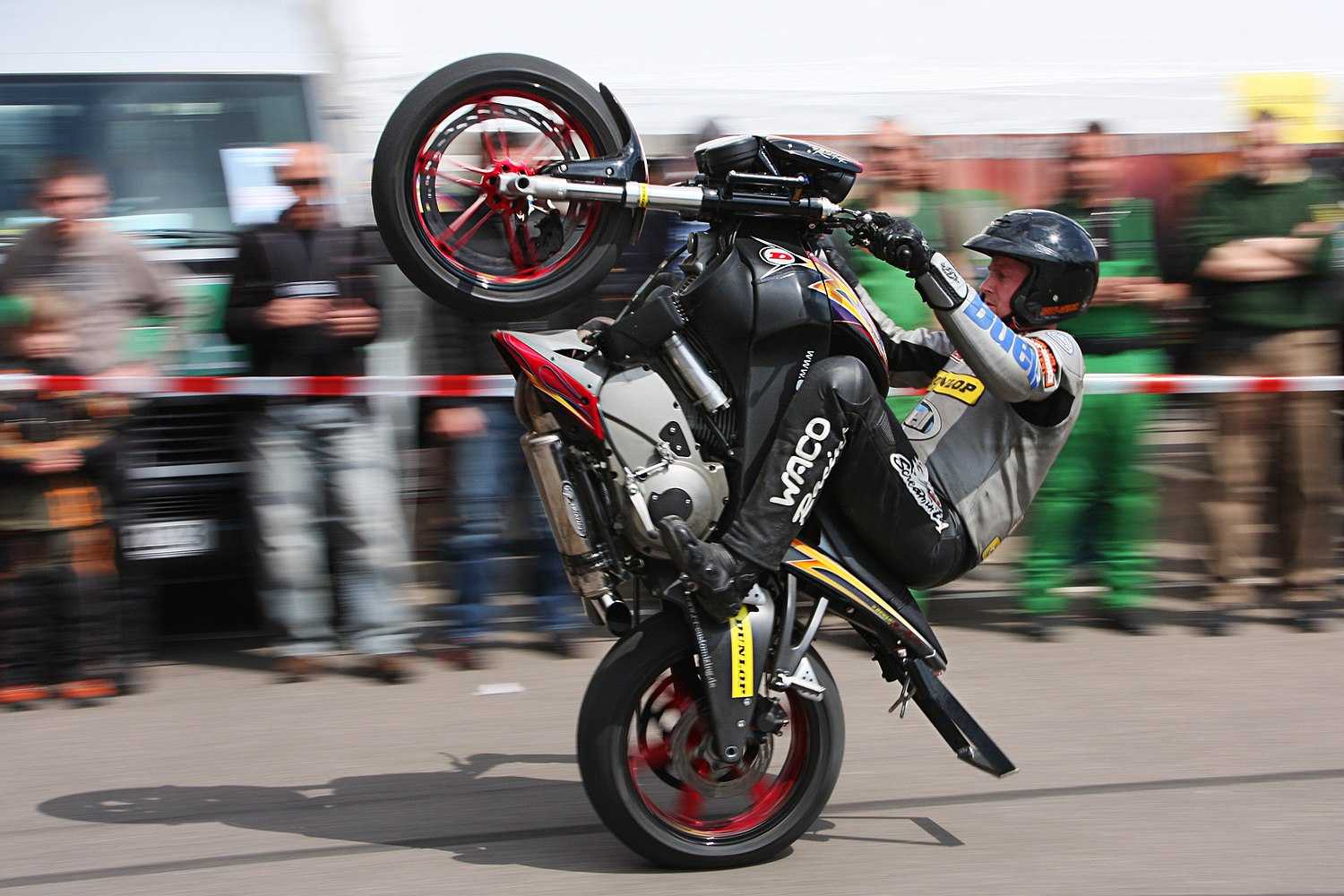 In physics, motion is the phenomenon in which an object changes its position with respect to time. Motion is mathematically described in terms of displacement, distance, velocity, acceleration, speed and frame of reference to an observer and measuring the change in position of the body relative to that frame with change in time. The branch of physics describing the motion of objects without reference to its cause is called kinematics, while the branch studying forces and their effect on motion is called dynamics.

Change in position of an object

If an object is not changing relative to a given frame of reference, the object is said to be at rest, motionless, immobile, stationary, or to have a constant or time-invariant position with reference to its surroundings. Modern physics holds that, as there is no absolute frame of reference, Newton's concept of absolute motion cannot be determined.[1] As such, everything in the universe can be considered to be in motion.[2]: 20–21

Motion applies to various physical systems: objects, bodies, matter particles, matter fields, radiation, radiation fields, radiation particles, curvature, and space-time. One can also speak on the motion of images, shapes, and boundaries. In general, the term motion signifies a continuous change in the positions or configuration of a physical system in space. For example, one can talk about the motion of a wave or the motion of a quantum particle, where the configuration consists of probabilities of the wave or particle occupying specific positions.