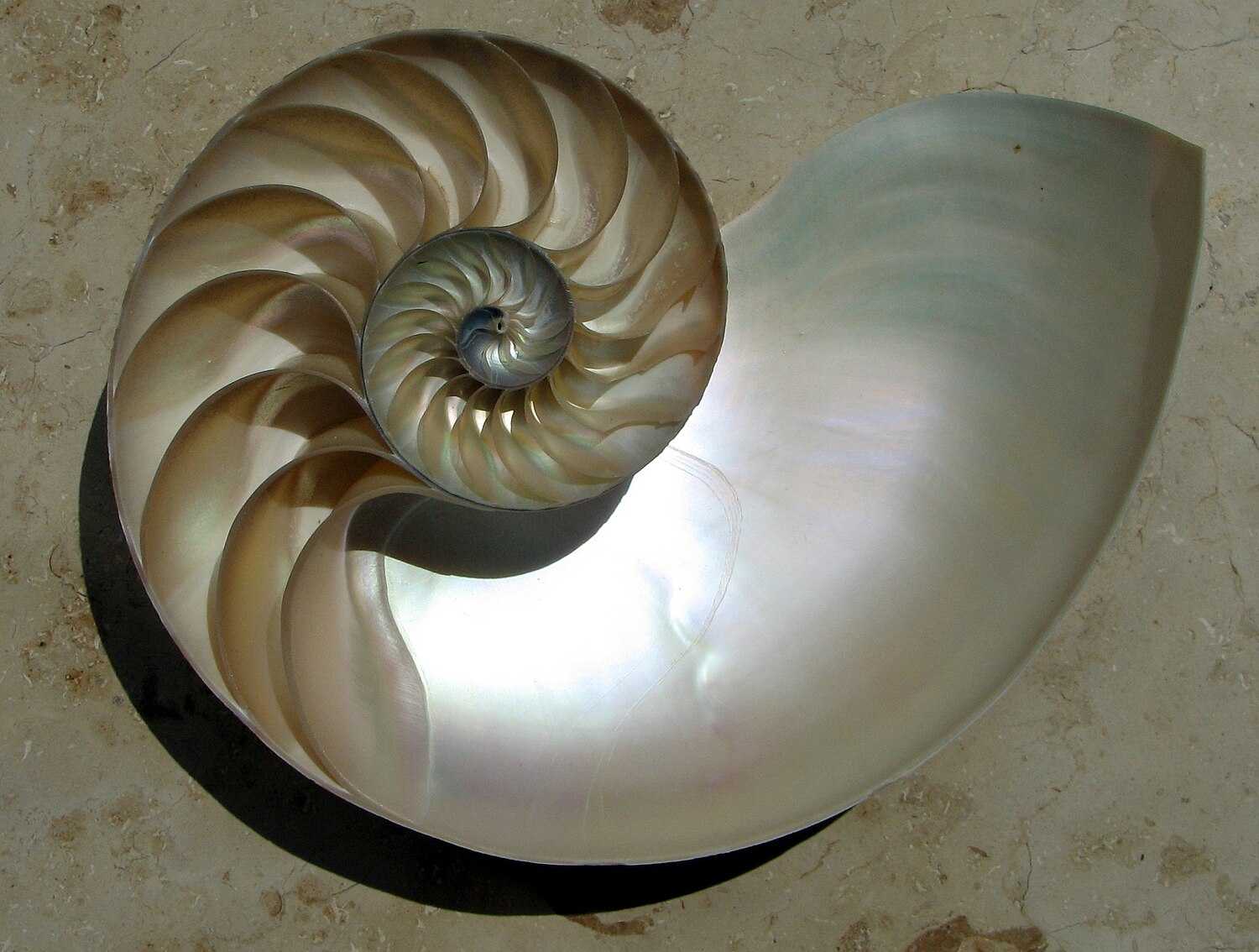 Nacre (/ˈneɪkər/ NAY-kər, also /ˈnækrə/ NAK-rə),[1] also known as mother of pearl, is an organic–inorganic composite material produced by some molluscs as an inner shell layer; it is also the material of which pearls are composed. It is strong, resilient, and iridescent.

Nacre is found in some of the most ancient lineages of bivalves, gastropods, and cephalopods. However, the inner layer in the great majority of mollusc shells is porcellaneous, not nacreous, and this usually results in a non-iridescent shine, or more rarely in non-nacreous iridescence such as flame structure as is found in conch pearls.

The outer layer of cultured pearls and the inside layer of pearl oyster and freshwater pearl mussel shells are made of nacre. Other mollusc families that have a nacreous inner shell layer include marine gastropods such as the Haliotidae, the Trochidae and the Turbinidae.