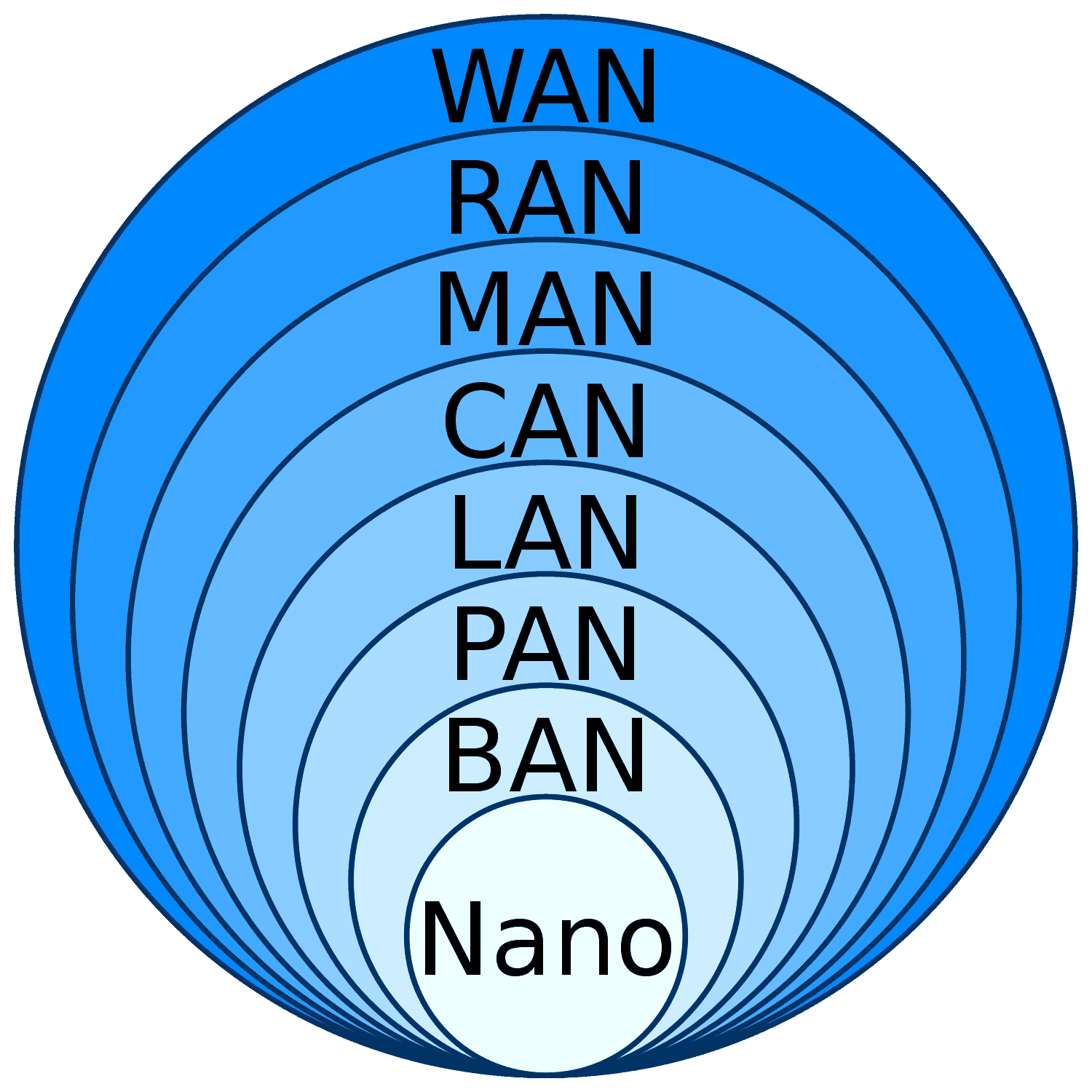 Near-field communication (NFC) is a set of communication protocols that enables communication between two electronic devices over a distance of 4 cm (11⁄2 in) or less.[1] NFC offers a low-speed connection through a simple setup that can be used to bootstrap more-capable wireless connections.[2] Like other "proximity card" technologies, NFC is based on inductive coupling between two so-called antennas present on NFC-enabled devices—for example a smartphone and a printer—communicating in one or both directions, using a frequency of 13.56 MHz in the globally available unlicensed radio frequency ISM band using the ISO/IEC 18000-3 air interface standard at data rates ranging from 106 to 424 kbit/s.

Radio communication established between devices by bringing them into proximity

The standards were provided by the NFC Forum.[3] The forum was responsible for promoting the technology and setting standards and certifies device compliance. Secure communications are available by applying encryption algorithms as is done for credit cards[4] and if they fit the criteria for being considered a personal area network.[5]

NFC standards cover communications protocols and data exchange formats and are based on existing radio-frequency identification (RFID) standards including ISO/IEC 14443 and FeliCa.[6] The standards include ISO/IEC 18092[7] and those defined by the NFC Forum. In addition to the NFC Forum, the GSMA group defined a platform for the deployment of GSMA NFC Standards[8] within mobile handsets. GSMA's efforts include Trusted Services Manager,[9][10] Single Wire Protocol, testing/certification and secure element.[11] NFC-enabled portable devices can be provided with application software, for example to read electronic tags or make payments when connected to an NFC-compliant system. These are standardized to NFC protocols, replacing proprietary technologies used by earlier systems.

A patent licensing program for NFC is under deployment by France Brevets, a patent fund created in 2011. This program was under development by Via Licensing Corporation, an independent subsidiary of Dolby Laboratories, and was terminated in May 2012.[12] A platform-independent free and open source NFC library, libnfc, is available under the GNU Lesser General Public License.[13][14]

Present and anticipated applications include contactless transactions, data exchange and simplified setup of more complex communications such as Wi-Fi.[15] In addition, when one of the connected devices has Internet connectivity, the other can exchange data with online services.[citation needed]