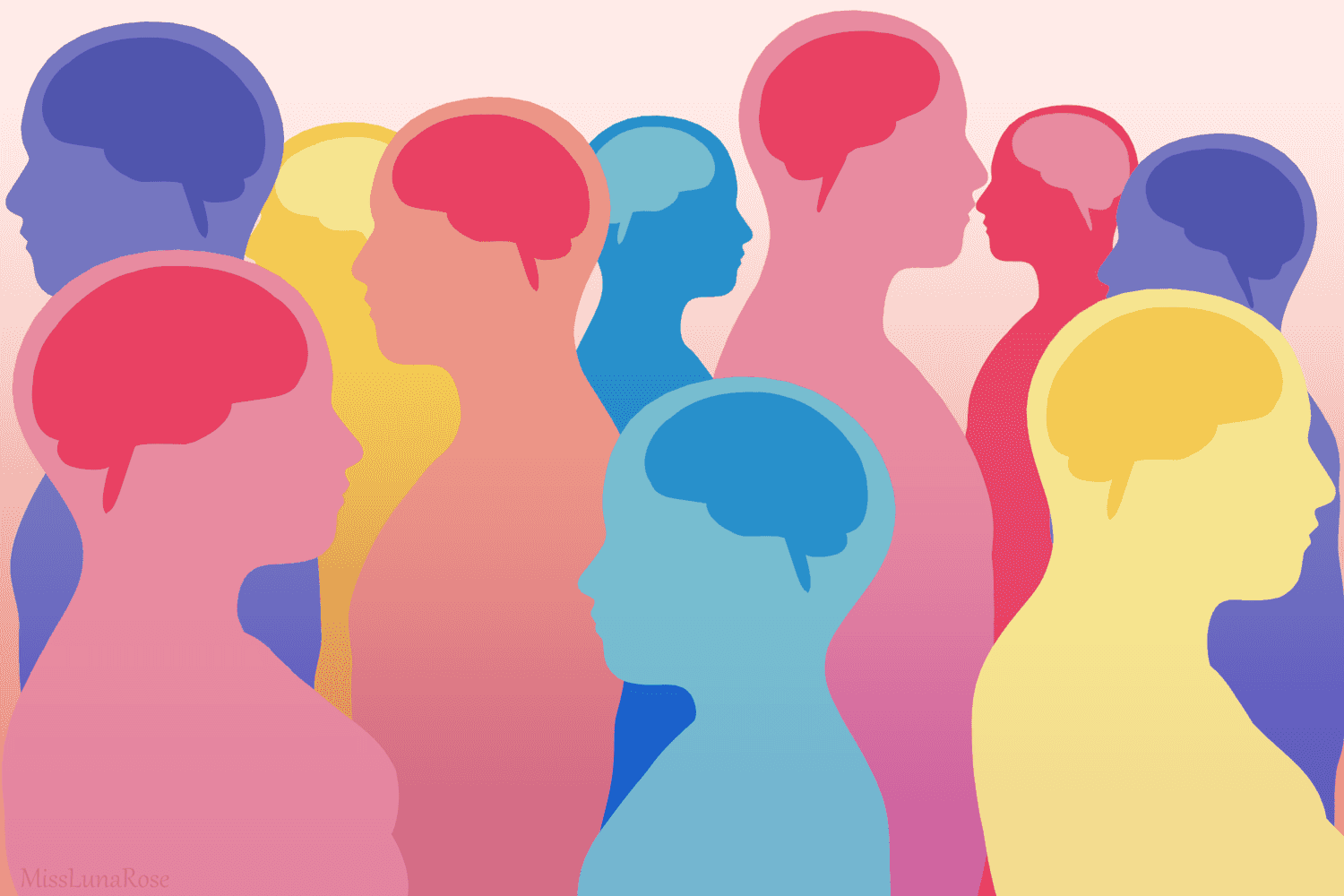 Neurodiversity refers to diversity in the human brain and cognition, for instance in sociability, learning, attention, mood, and other mental functions.[1]

The term was coined in 1998 by sociologist Judy Singer, who helped popularize the concept along with journalist Harvey Blume,[1] and situates human cognitive variation in the context of biodiversity and the politics of minority groups.[2][3] This view arose out of the autism rights movement, as a challenge to prevailing views that certain things currently classified as neurodevelopmental disorders are inherently pathological. It builds on the social model of disability, in which disability arises out of societal barriers interacting with individual differences, rather than people being disabled simply as a result of having impairments.

Some neurodiversity advocates and researchers, notably Judy Singer and Patrick Dwyer, argue that the neurodiversity paradigm is the middle ground between strong medical model and strong social model.[4][5][6]

The subsequent neurodiversity paradigm has been controversial among disability advocates, with opponents arguing it risks downplaying the suffering associated with some disabilities, and calls for the acceptance of things some would wish to see treated.[7][8][9][10][11]

Autistic self-advocate and researcher Ari Ne'eman, one of the major advocates in the neurodiversity movement, suggested a trait-based approach, meaning that elements of the medical (or pathology) model can be applied in treating certain traits, behaviors, or conditions that are intrinsically harmful (e.g. self-injury behaviors, speech-language impairments, or other co-occurring health conditions), whereas neurodiversity approaches can be applied to non-harmful or adaptive autistic traits (e.g. stimming, intense interests) of the same individual.[12][13] Furthermore, in recent years, there have been developments of neurodiversity-affirming interventions and reforms of some interventions.[14][15]