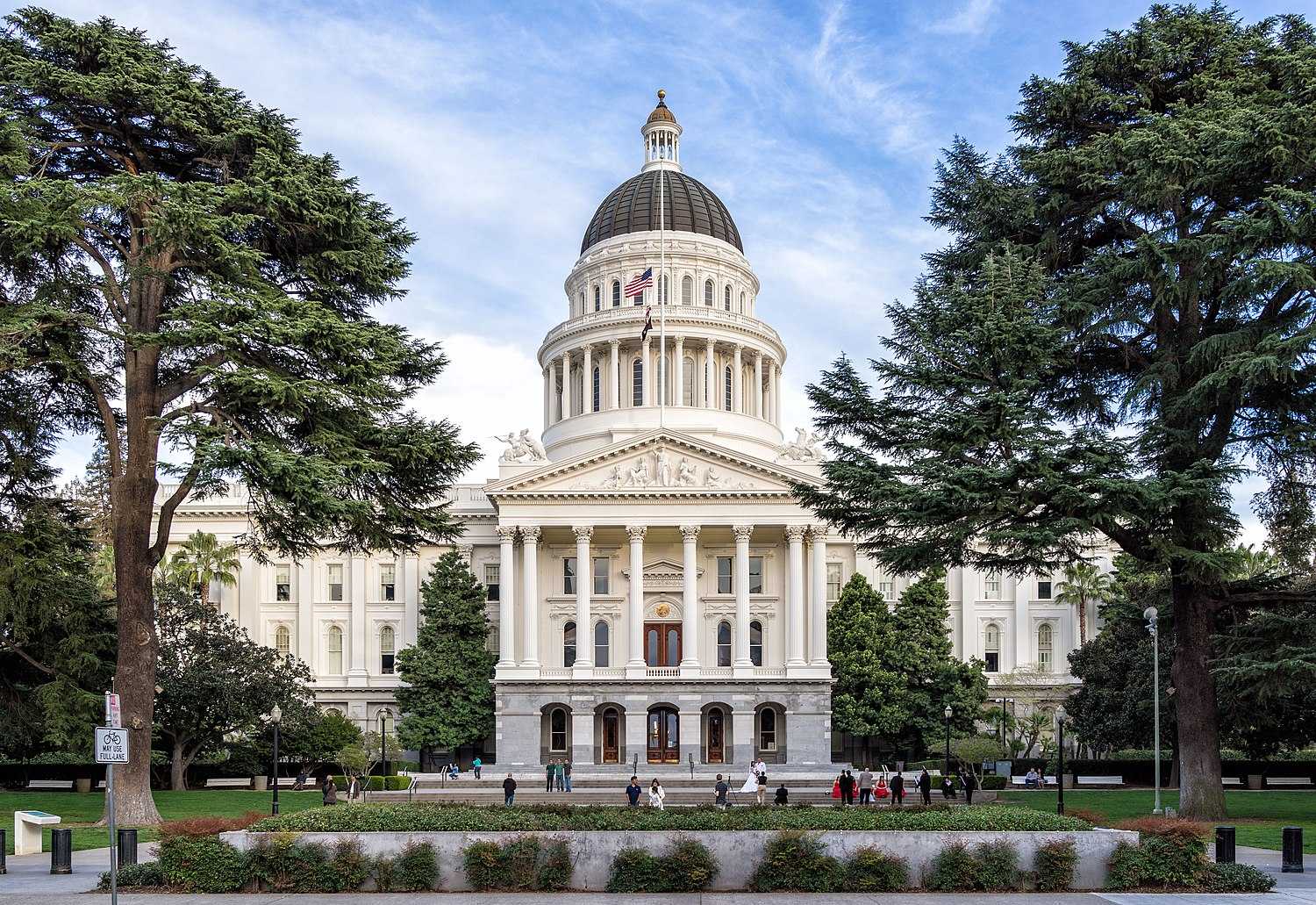 Northern California is a geographic and cultural region that generally comprises the northern portion of the U.S. state of California. Spanning the state's northernmost 48 counties,[1][2] its main population centers include the San Francisco Bay Area (anchored by the cities of San Jose, San Francisco, and Oakland), the Greater Sacramento area (anchored by the state capital Sacramento), the Redding, California, area south of the Cascade Range, and the Metropolitan Fresno area (anchored by the city of Fresno). Northern California also contains redwood forests, along with most of the Sierra Nevada, including Yosemite Valley and part of Lake Tahoe, Mount Shasta (the second-highest peak in the Cascade Range after Mount Rainier in Washington), and most of the Central Valley, one of the world's most productive agricultural regions.

The 48-county definition is not used for the Northern California Megaregion, one of the 11 megaregions of the United States. The megaregion's area is instead defined from Metropolitan Fresno north to Greater Sacramento, and from the Bay Area east across Nevada state line to encompass the entire Lake Tahoe-Reno area.[3]

Evidence of Native American habitation in the area dates from at least 19,000 years ago[4] and successive waves of arrivals led to one of the most densely populated areas of pre-Columbian North America. The arrival of European explorers from the early 16th to the mid-18th centuries did not establish European settlements in northern California. In 1770, the Spanish mission at Monterey was the first European settlement in the area, followed by other missions along the coast—eventually extending as far north as Sonoma County.[5]