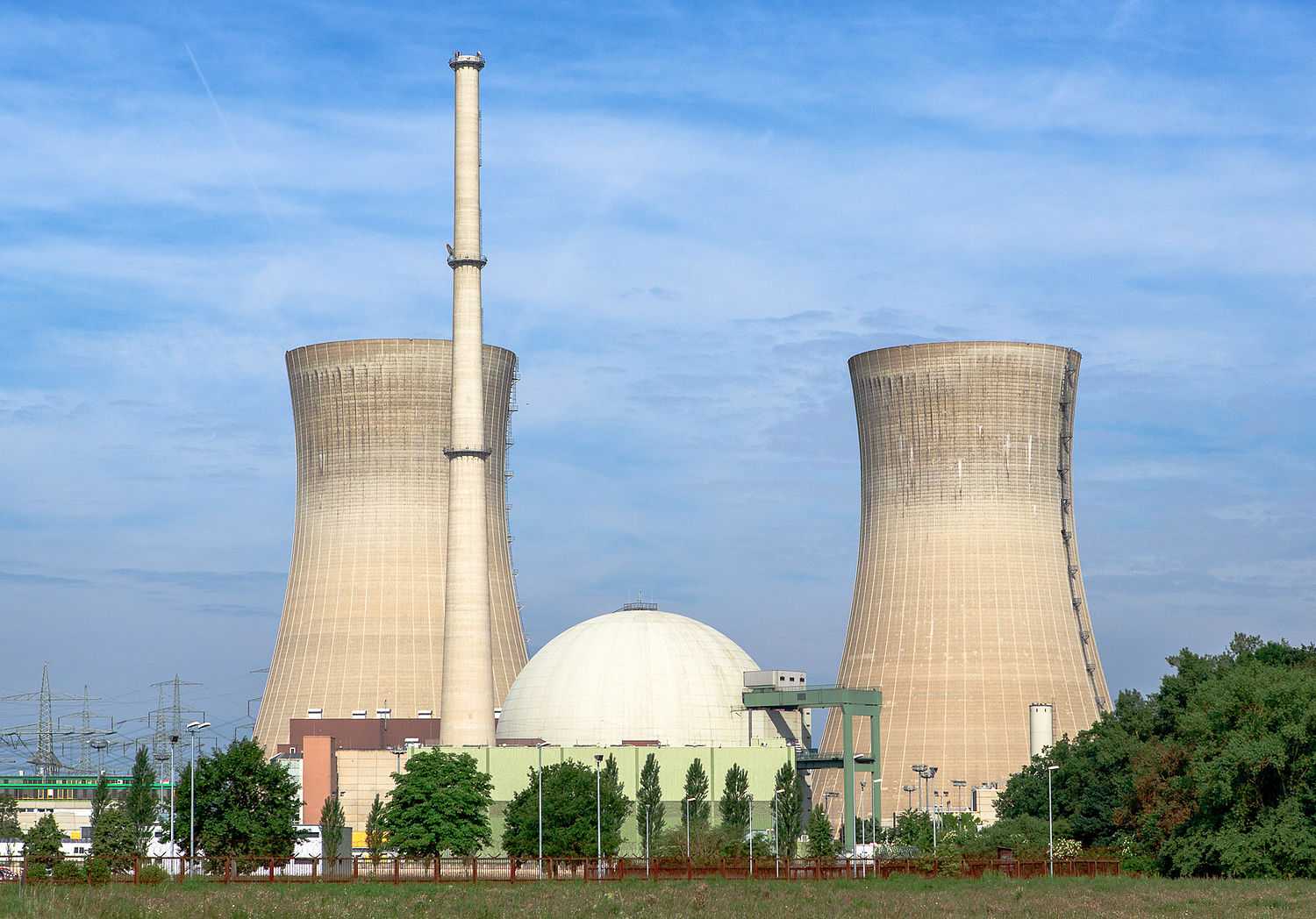 Thermal power station where the heat source is a nuclear reactor

Nuclear plants are very often used for base load since their operations, maintenance, and fuel costs are at the lower end of the spectrum of costs. [4] However, building a nuclear power plant often spans five to ten years, which can accrue to significant financial costs, depending on how the initial investments are financed.[5]