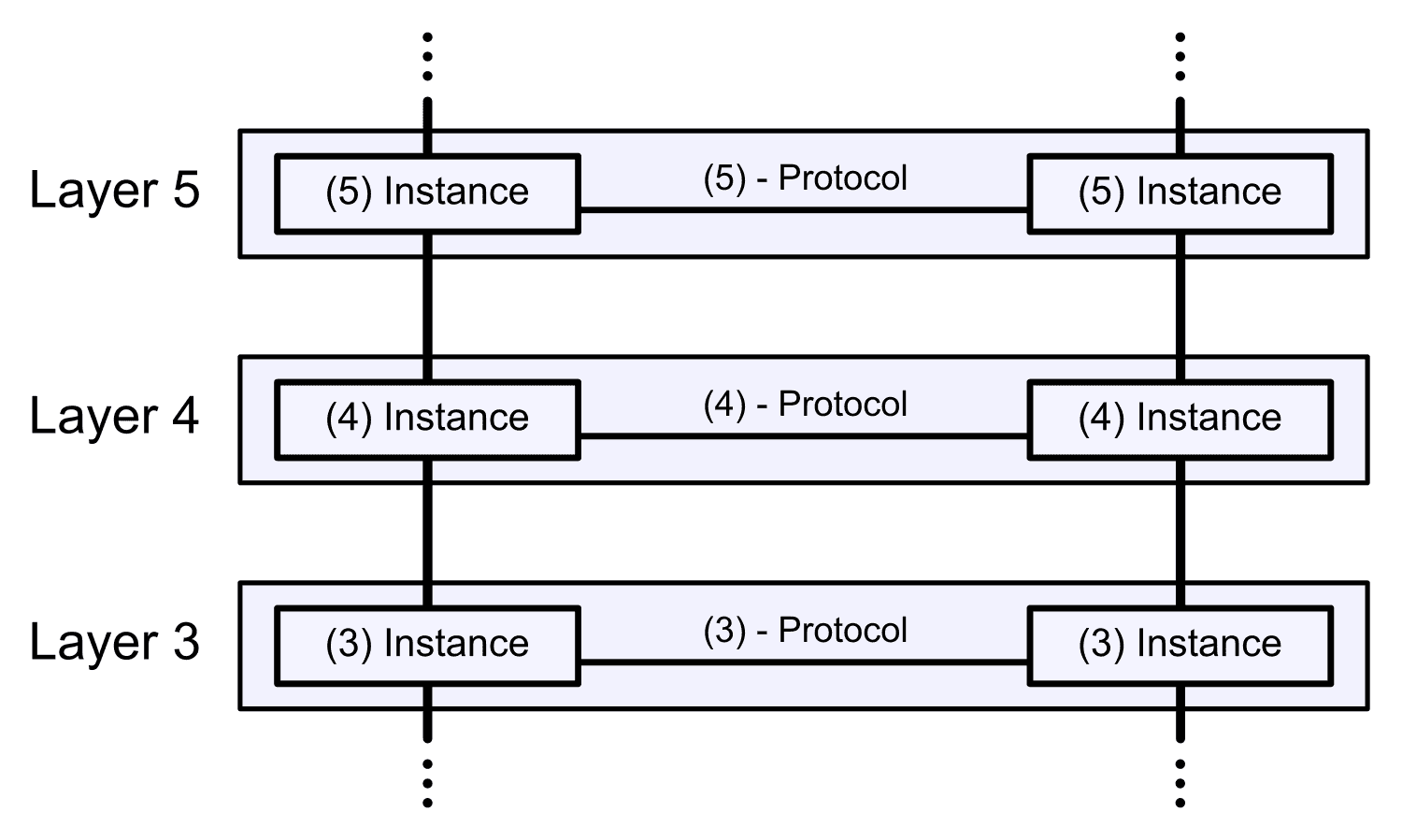 The Open Systems Interconnection model (OSI model) is a conceptual model that 'provides a common basis for the coordination of [ISO] standards development for the purpose of systems interconnection'.[2] In the OSI reference model, the communications between a computing system are split into seven different abstraction layers: Physical, Data Link, Network, Transport, Session, Presentation, and Application.[3]

Each layer in the OSI model has its own well-defined functions, and the functions of each layer communicate and interact with the layers immediately above and below it, unless the layer does not have layers below or above.

In comparison, several networking models have sought to create an intellectual framework for clarifying networking concepts and activities,[citation needed] but none have been as successful as the OSI reference model in becoming the standard model for discussing, teaching, and learning for the networking procedures in the field of Information technology. Additionally, the model allows transparent communication through equivalent exchange of protocol data units (PDUs) between two parties, through what is known as peer-to-peer networking (also known as peer-to-peer communication). As a result, the OSI reference model has not only become an important piece among professionals and non-professionals alike, but also in all networking between one or many parties, due in large part to its commonly accepted user-friendly framework.[4]