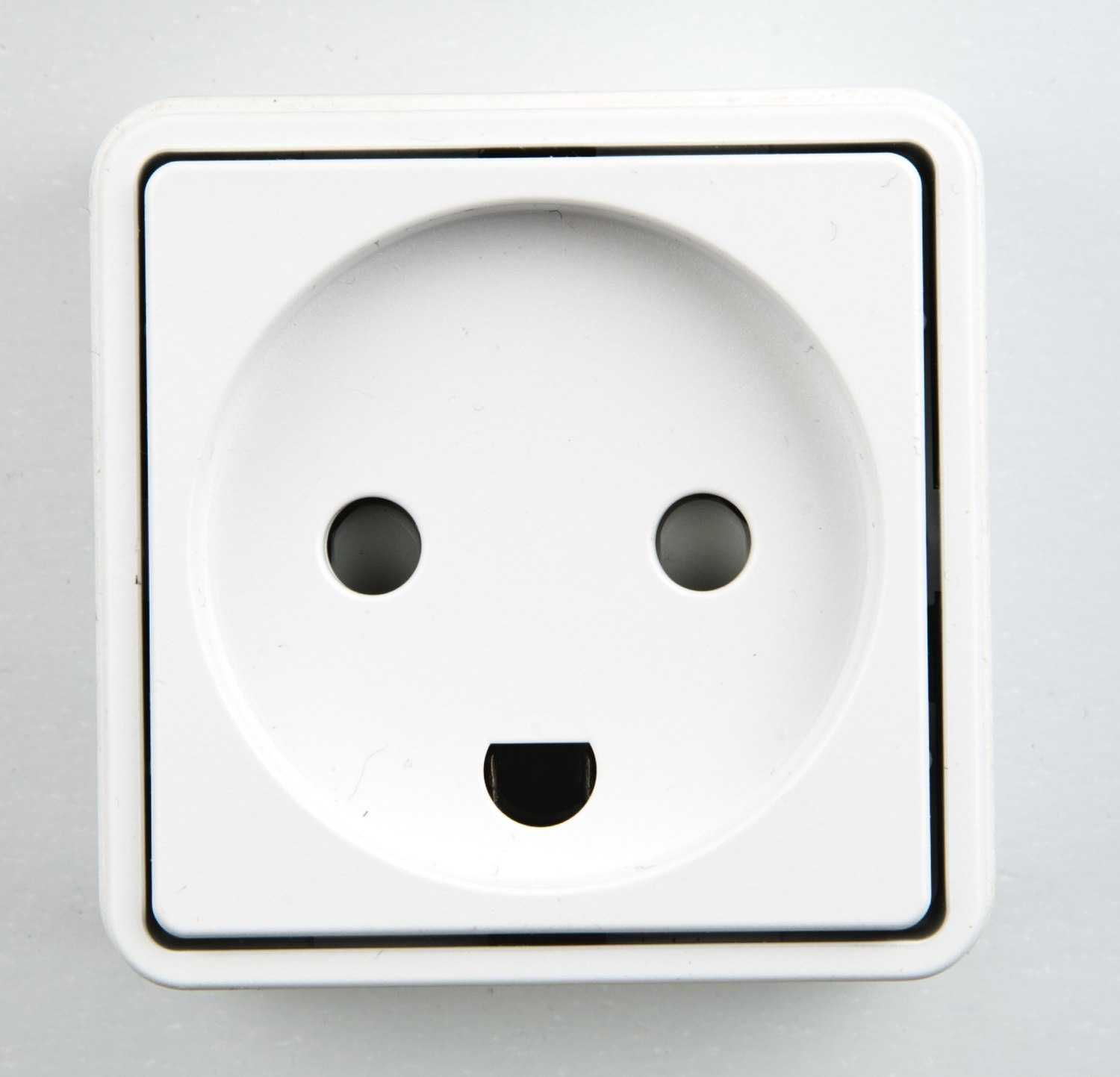 Pareidolia (/ˌpærɪˈdoʊliə, ˌpɛər-/;[1] also US: /ˌpɛəraɪ-/)[2] is the tendency for perception to impose a meaningful interpretation on a nebulous stimulus, usually visual, so that one sees an object, pattern, or meaning where there is none.

Perception of meaningful patterns or images in random or vague stimuli

Common examples are perceived images of animals, faces, or objects in cloud formations, seeing faces in inanimate objects, or lunar pareidolia like the Man in the Moon or the Moon rabbit. The concept of pareidolia may extend to include hidden messages in recorded music played in reverse or at higher- or lower-than-normal speeds, and hearing voices (mainly indistinct) or music in random noise, such as that produced by air conditioners or fans.[3][4]

Scientists have taught computers to use visual clues to "see" faces and other images.[5]