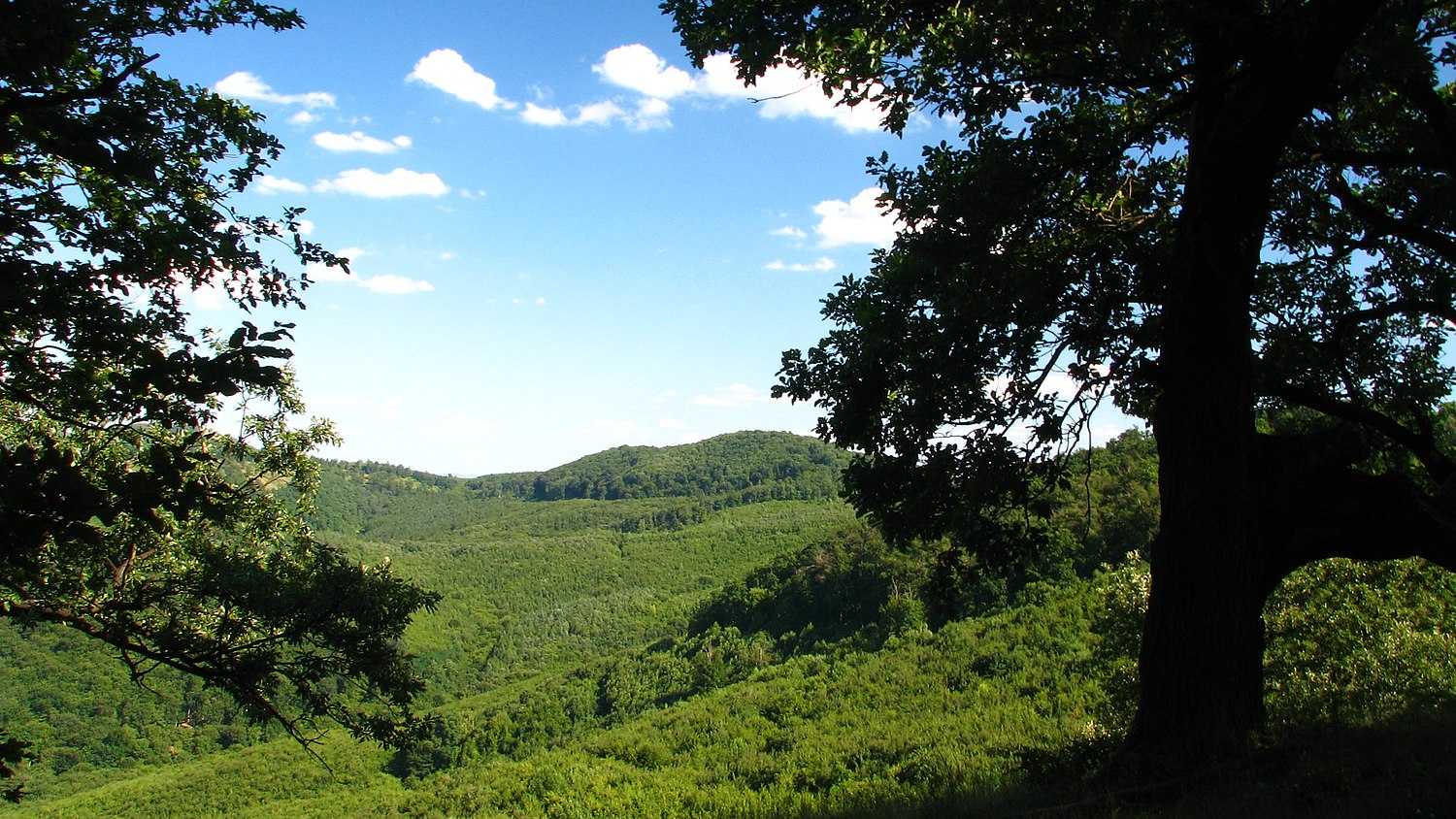 Pest (Hungarian: Pest vármegye, pronounced [ˈpɛʃt]; German: Komitat Pest) is a county (vármegye) in central Hungary. It covers an area of 6,393.14 square kilometres (2,468.41 sq mi), and has a population of 1,213,090 (2009). It surrounds the national capital Budapest and the majority of the county's population (65.2%/790,995 in 2009) live in the suburbs of Budapest. It shares borders with Slovakia and the Hungarian counties Nógrád, Heves, Jász-Nagykun-Szolnok, Bács-Kiskun, Fejér, and Komárom-Esztergom. The River Danube flows through the county. The capital of Pest County is Budapest (administratively separate), but it is planned to completely separate the capital from the county at least until 2020, as it loses catch-up aids from the European Union because of the high development of Budapest.

County of Hungary
Counties of Hungary in Central Hungary