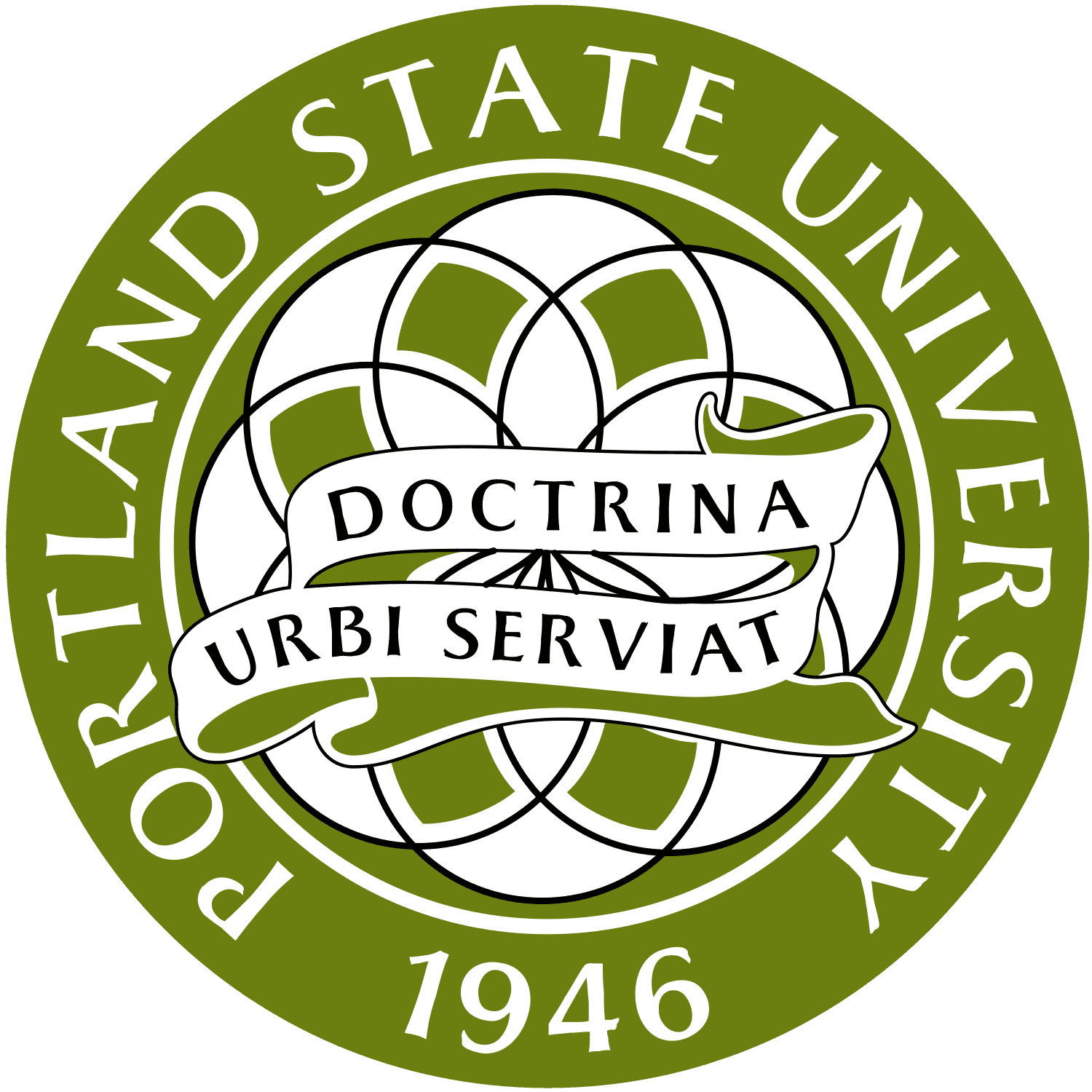 Portland State University (PSU) is a public research university in Portland, Oregon. It was founded in 1946 as a post-secondary educational institution for World War II veterans. It evolved into a four-year college over the following two decades and was granted university status in 1969. It is the only public university in the state of Oregon that is located in a large city. It is governed by a board of trustees. PSU is classified among "R2: Doctoral Universities – High research activity".[6]

Portland State is composed of seven constituent colleges, offering undergraduate degrees in one hundred twenty-three fields,[7] and postgraduate degrees in one hundred seventeen fields. Schools at Portland State include the School of Business Administration, College of Education, School of Social Work, College of Urban and Public Affairs, College of the Arts, Maseeh College of Engineering and Computer Science, and the College of Liberal Arts and Sciences. The athletic teams are known as the Portland State Vikings with school colors of green and white. Teams compete at the NCAA Division I Level, primarily in the Big Sky Conference.