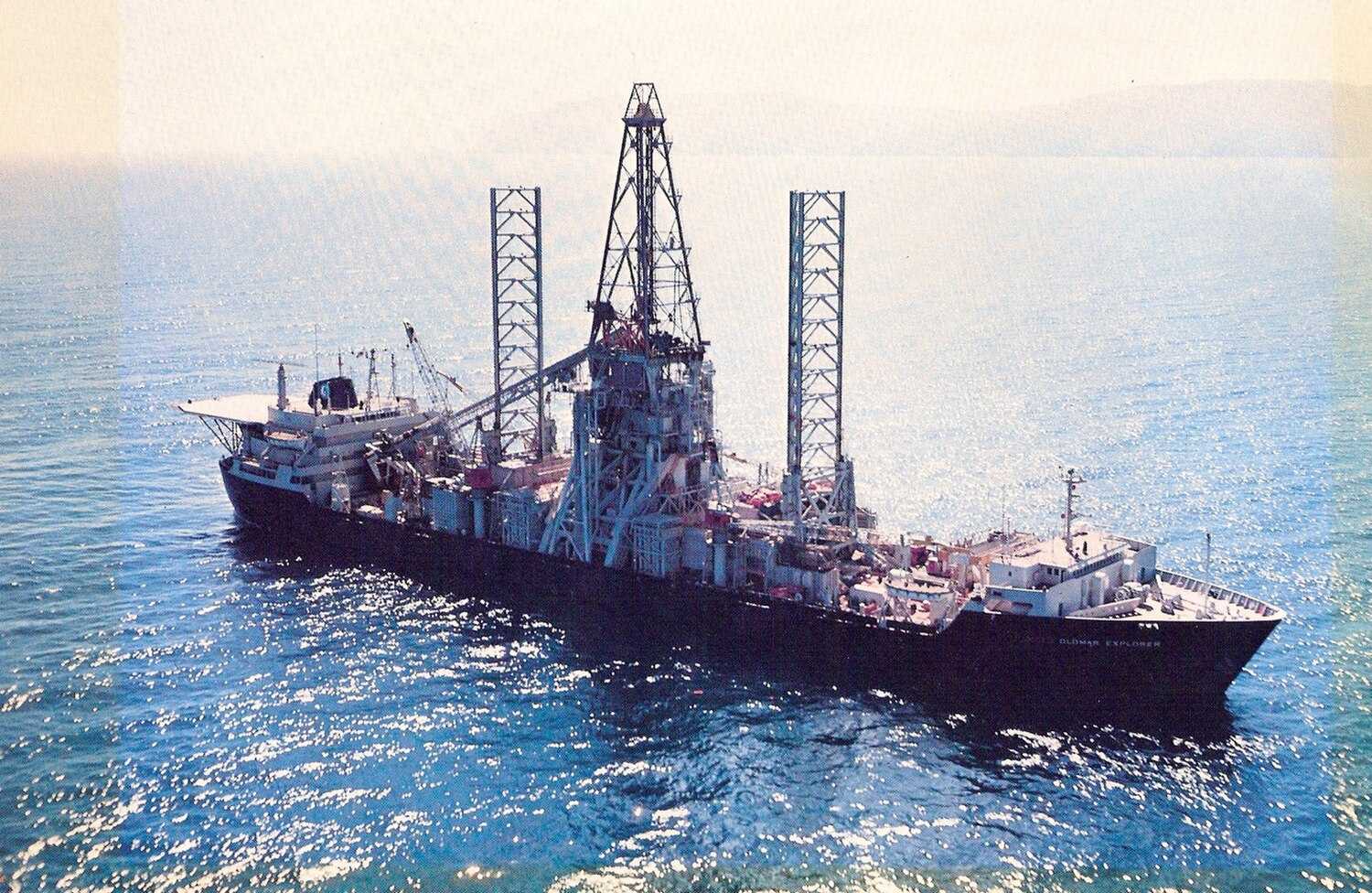 Project Azorian (also called "Jennifer" by the press after its Top Secret Security Compartment)[2] was a U.S. Central Intelligence Agency (CIA) project to recover the sunken Soviet submarine K-129 from the Pacific Ocean floor in 1974, using the purpose-built ship Hughes Glomar Explorer.[3][4] The 1968 sinking of K-129 occurred approximately 1,600 miles (2,600 km) northwest of Hawaii.[5] Project Azorian was one of the most complex, expensive, and secretive intelligence operations of the Cold War at a cost of about $800 million, or $4 billion today.

In addition to designing the recovery ship and its lifting cradle, the U.S. used concepts developed with Global Marine (see Project Mohole) that utilized their precision stability equipment to keep the ship nearly stationary above the target while lowering nearly three miles (4.8 km) of pipe. They worked with scientists to develop methods for preserving paper that had been underwater for years in hopes of being able to recover and read the submarine's codebooks. The reasons this project was undertaken probably[citation needed] included the recovery of an intact R-21 nuclear missile and cryptological documents and equipment.

The Soviet Union was unable to locate K-129, but the US knew where to look. Based on data recorded by four Air Force Technical Applications Center (AFTAC) sites and the Adak Sound Surveillance System (SOSUS) array, the US identified an acoustic event on March 8 that likely originated from an explosion aboard the submarine. The US zeroed in on the location to within five nautical miles (5.8 mi; 9.3 km). The submarine USS Halibut located the boat using the Fish, a towed, 12-foot (3.7 m), two-short-ton (1.8 t) collection of cameras, strobe lights, and sonar that was built to withstand extreme depths. The recovery operation in international waters about six years later used mining for manganese nodules as its cover. The company was nominally owned by Howard Hughes who, secretly backed by the CIA, had paid for the construction of the Hughes Glomar Explorer.[6] While the ship recovered a portion of K-129, a mechanical failure in the grapple caused two-thirds of the recovered section to break off during recovery.