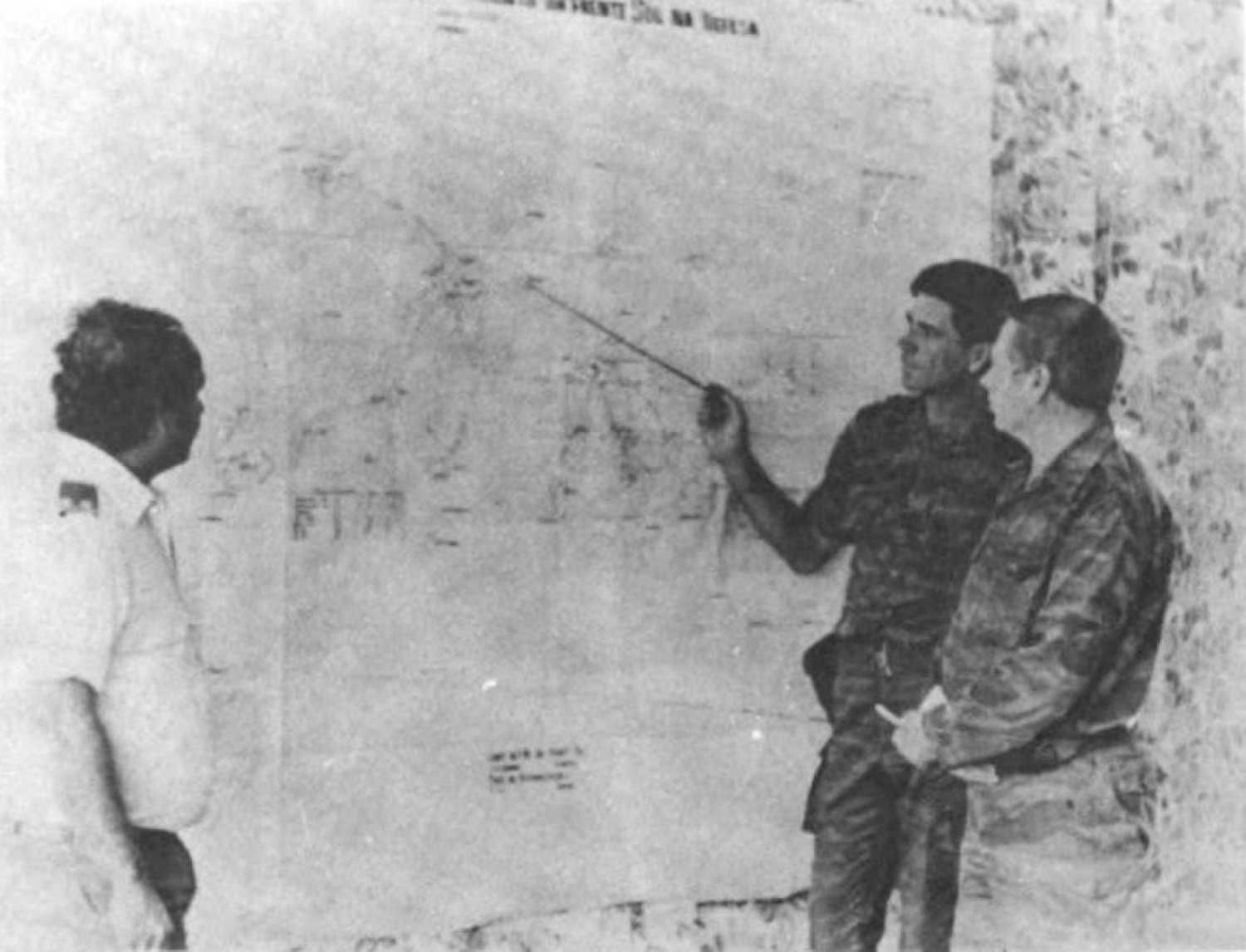 A proxy war is an armed conflict between two states or non-state actors, one or both of which act at the instigation or on behalf of other parties that are not directly involved in the hostilities.[1] In order for a conflict to be considered a proxy war, there must be a direct, long-term relationship between external actors and the belligerents involved.[2] The aforementioned relationship usually takes the form of funding, military training, arms, or other forms of material assistance which assist a belligerent party in sustaining its war effort.[2]

Type of armed conflict between two states or non-state actors