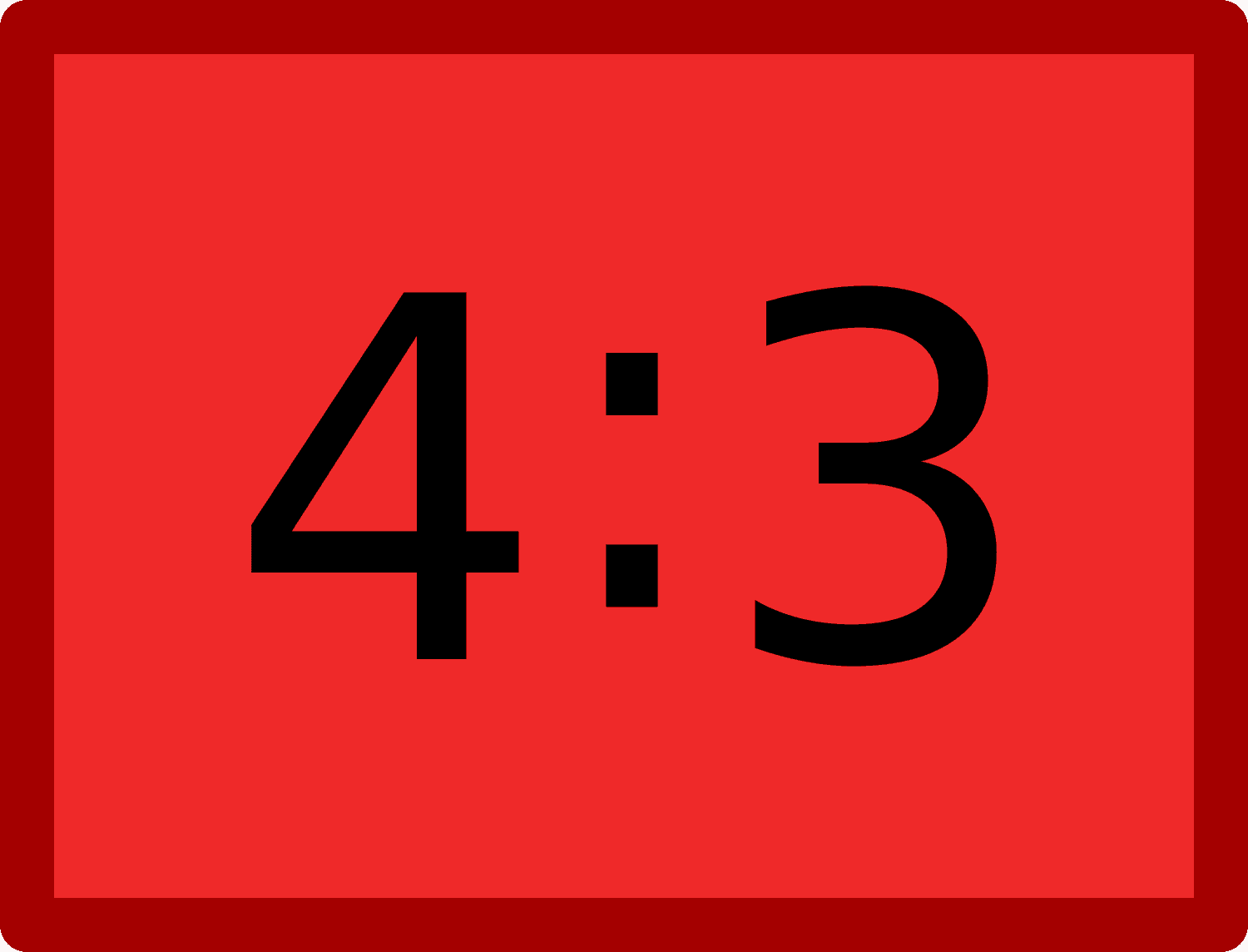 Relationship between two numbers of the same kind

The numbers in a ratio may be quantities of any kind, such as counts of people or objects, or such as measurements of lengths, weights, time, etc. In most contexts, both numbers are restricted to be positive.

A ratio may be specified either by giving both constituting numbers, written as "a to b" or "a:b", or by giving just the value of their quotient a/b.[1][2][3] Equal quotients correspond to equal ratios.

Consequently, a ratio may be considered as an ordered pair of numbers, a fraction with the first number in the numerator and the second in the denominator, or as the value denoted by this fraction. Ratios of counts, given by (non-zero) natural numbers, are rational numbers, and may sometimes be natural numbers. When two quantities are measured with the same unit, as is often the case, their ratio is a dimensionless number. A quotient of two quantities that are measured with different units is called a rate.[4]