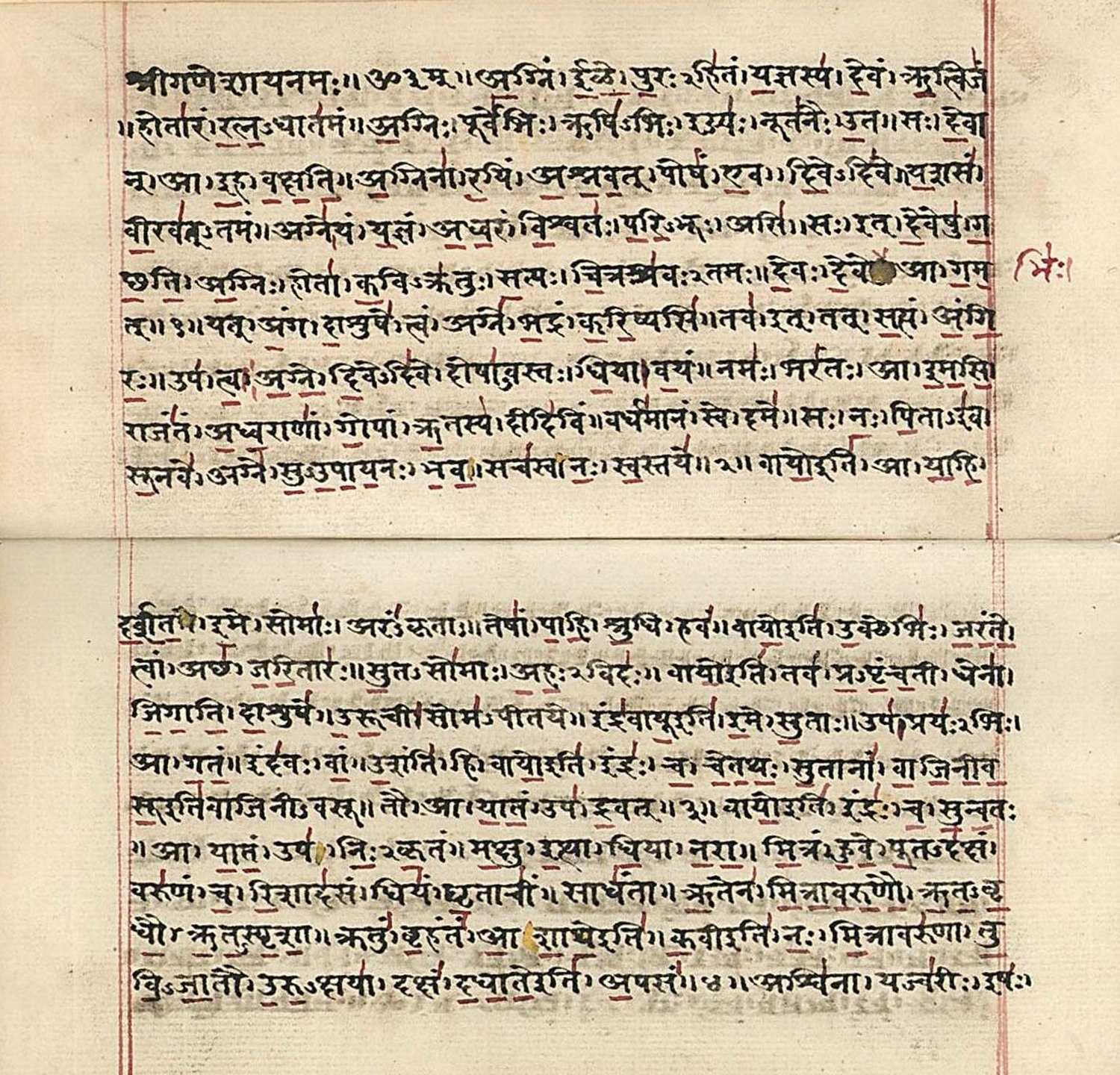 Religious texts, including scripture, are texts which various religions consider to be of central importance to their religious tradition. They differ from literature by being a compilation or discussion of beliefs, mythologies, ritual practices, commandments or laws, ethical conduct, spiritual aspirations, and for creating or fostering a religious community.[1][2][3] The relative authority of religious texts develops over time and is derived from the ratification, enforcement, and its use across generations. Some religious texts are accepted or categorized as canonical, some non-canonical, and others extracanonical, semi-canonical, deutero-canonical, pre-canonical or post-canonical.[4]

Texts central to a religion's tradition

"Scripture" (or "scriptures") is a subset of religious texts considered to be "especially authoritative",[5][6] revered and "holy writ",[7] "sacred, canonical", or of "supreme authority, special status" to a religious community.[8][9] The terms sacred text and religious text are not necessarily interchangeable in that some religious texts are believed to be sacred because of the belief in some theistic religions such as the Abrahamic religions that the text is divinely or supernaturally revealed or divinely inspired, or in non-theistic religions such as some Indian religions they are considered to be the central tenets of their eternal Dharma. Many religious texts, in contrast, are simply narratives or discussions pertaining to the general themes, interpretations, practices, or important figures of the specific religion. In others (Christianity), the canonical texts include a particular text (Bible) but is "an unsettled question", according to Eugene Nida. In yet others (Hinduism, Buddhism), there "has never been a definitive canon".[10][11] While the term scripture is derived from the Latin scriptura, meaning "writing", most sacred scriptures of the world's major religions were originally a part of their oral tradition, and were "passed down through memorization from generation to generation until they were finally committed to writing", according to the Encyclopaedia Britannica.[7][12][13]

Religious texts also serve a ceremonial and liturgical role, particularly in relation to sacred time, the liturgical year, the divine efficacy and subsequent holy service; in a more general sense, its performance.[citation needed]