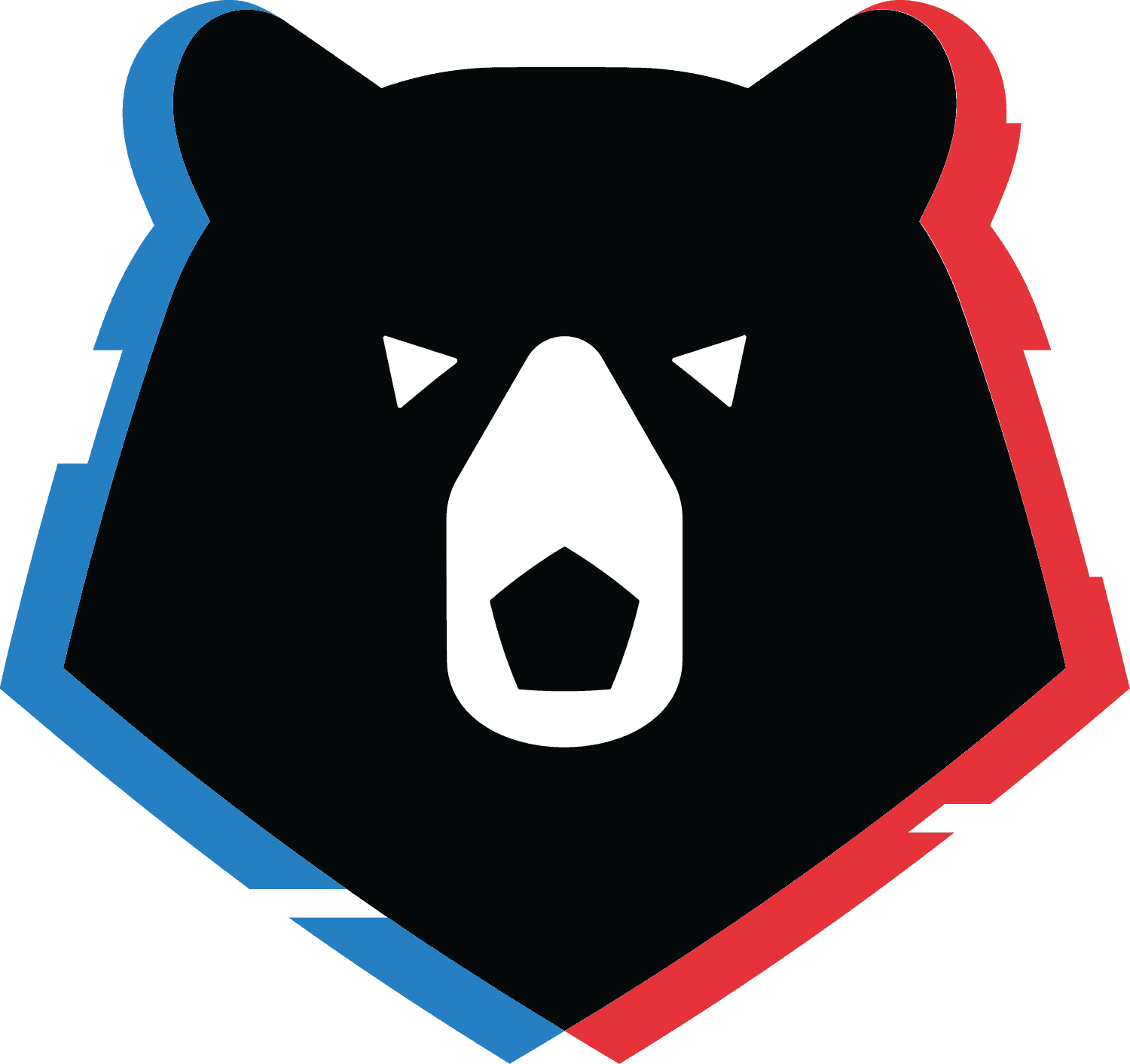 The Russian Premier League (RPL; Russian: Российская премьер-лига; РПЛ), also written as Russian Premier Liga,[2] is the top division professional association football league in Russia.[3] It was established at the end of 2001 as the Russian Football Premier League (RFPL; Russian: Российская футбольная премьер-лига; РФПЛ) and was rebranded with its current name in 2018.[4] From 1992 through 2001, the top level of the Russian football league system was the Russian Football Championship (Russian: Чемпионат России по футболу, Chempionat Rossii po Futbolu).[5]

There are 16 teams in the competition. As of the 2021/22 season, the league had two Champions League qualifying spots for the league winners and league runners-up, and two spots in the UEFA Conference League were allocated to the third- and fourth-placed teams.[6] However, those have all been suspended due to Russia's invasion of Ukraine, along with the national team's participation in international competitions.[7] The last two teams are relegated to the Russian First League at the end of the season, while the 13th and 14th placed teams compete against the National League's 4th and 3rd teams respectively in a two-legged playoff.[8]

Since the introduction of the Russian Premier League in 2002, Zenit Saint Petersburg (8 times), CSKA Moscow (6 times), Lokomotiv Moscow (3 times), Rubin Kazan (2 times) and Spartak Moscow (1 time) have won the title. Zenit Saint Petersburg are the current champions winning the competition since 2018 until 2021 consecutively.