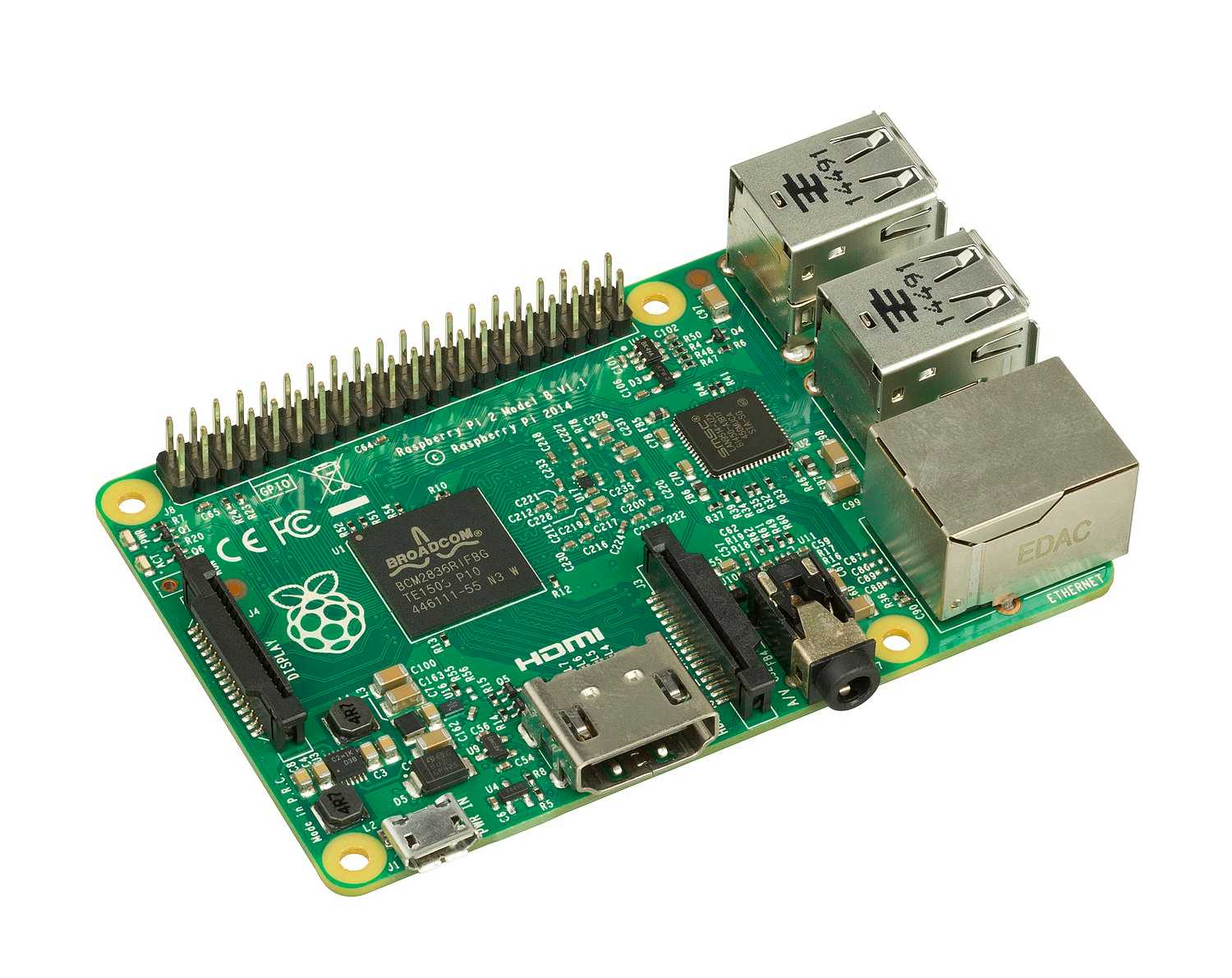 A single-board computer (SBC) is a complete computer built on a single circuit board, with microprocessor(s), memory, input/output (I/O) and other features required of a functional computer. Single-board computers are commonly made as demonstration or development systems, for educational systems, or for use as embedded computer controllers. Many types of home computers or portable computers integrate all their functions onto a single printed circuit board.

Computer whose components are on a single printed circuit board

Unlike a desktop personal computer, single board computers often do not rely on expansion slots for peripheral functions or expansion. Single board computers have been built using a wide range of microprocessors. Simple designs, such as those built by computer hobbyists, often use static RAM and low-cost 32- or 64-bit processors like ARM. Other types, such as blade servers, would perform similar to a server computer, only in a more compact format.

A computer-on-module is a type of single-board computer made to plug into a carrier board, baseboard, or backplane for system expansion.[2][3]