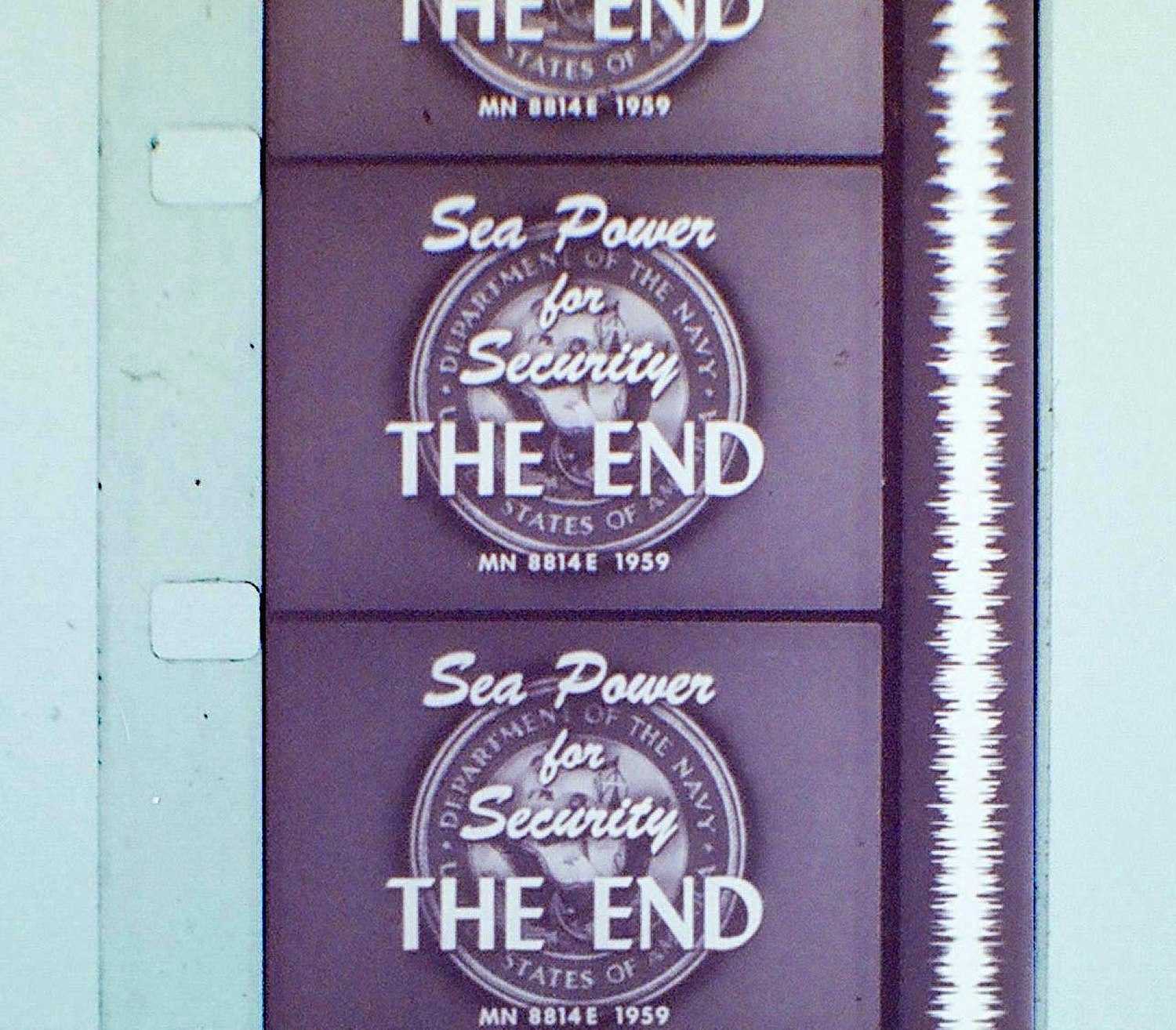 A soundtrack[2] is recorded music accompanying and synchronised to the images of a motion picture, drama, book, television program, radio program, or video game; a commercially released soundtrack album of music as featured in the soundtrack of a film, video, or television presentation; or the physical area of a film that contains the synchronised recorded sound.[1]

Recorded music accompanying a production such as a film

In movie industry terminology usage, a sound track is an audio recording created or used in film production or post-production. Initially, the dialogue, sound effects, and music in a film each has its own separate track (dialogue track, sound effects track, and music track), and these are mixed together to make what is called the composite track, which is heard in the film. A dubbing track is often later created when films are dubbed into another language. This is also known as an M&E (music and effects) track. M&E tracks contain all sound elements minus dialogue, which is then supplied by the foreign distributor in the native language of its territory.

Current dictionary entries for soundtrack document soundtrack as a noun, and as verb.[3][4] An early attempt at popularizing the term “sound track” was printed in the magazine Photoplay in 1929.[5] A 1992 technical dictionary entry in Academic Press Dictionary of Science and Technology does not distinguish between the form sound track and soundtrack.[6]

The contraction soundtrack came into public consciousness with the advent of so-called "soundtrack albums" in the late 1940s. First conceived by movie companies as a promotional gimmick for new films, these commercially available recordings were labeled and advertised as "music from the original motion picture soundtrack", or "music from and inspired by the motion picture." These phrases were soon shortened to just "original motion picture soundtrack." More accurately, such recordings are made from a film's music track, because they usually consist of isolated music from a film, not the composite (sound) track with dialogue and sound effects.

The abbreviation OST is often used to describe the musical soundtrack on a recorded medium, such as CD, and it stands for Original Soundtrack; however, it is sometimes also used to differentiate the original music heard and recorded versus a rerecording or cover.