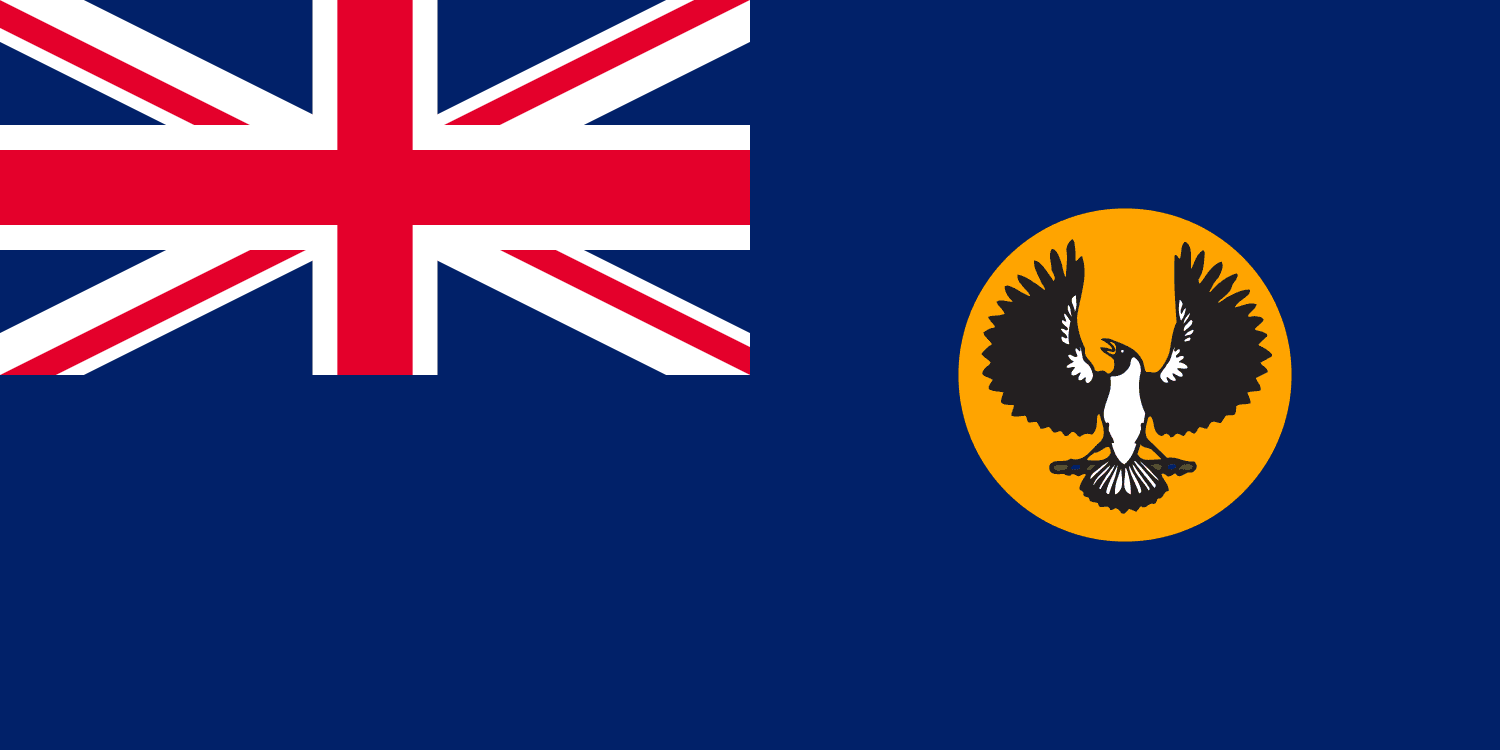 South Australia (commonly abbreviated as SA) is a state in the southern central part of Australia. It covers some of the most arid parts of the country. With a total land area of 984,321 square kilometres (380,048 sq mi),[5] it is the fourth-largest of Australia's states and territories by area, and second smallest state by population. It has a total of 1.8 million people.[2] Its population is the second most highly centralised in Australia, after Western Australia, with more than 77 percent of South Australians living in the capital Adelaide, or its environs. Other population centres in the state are relatively small; Mount Gambier, the second-largest centre, has a population of 33,233.

State of Australia
State in Australia

South Australia shares borders with all of the other mainland states, as well as the Northern Territory; it is bordered to the west by Western Australia, to the north by the Northern Territory, to the north-east by Queensland, to the east by New South Wales, to the south-east by Victoria, and to the south by the Great Australian Bight.[6] The state comprises less than 8 percent of the Australian population and ranks fifth in population among the six states and two territories. The majority of its people reside in greater Metropolitan Adelaide. Most of the remainder are settled in fertile areas along the south-eastern coast and River Murray. The state's colonial origins are unique in Australia as a freely settled, planned British province,[7] rather than as a convict settlement. Colonial government commenced on 28 December 1836, when the members of the council were sworn in near the Old Gum Tree.[8]

As with the rest of the continent, the region has a long history of human occupation by numerous tribes and languages. The South Australian Company established a temporary settlement at Kingscote, Kangaroo Island, on 26 July 1836, five months before Adelaide was founded.[9] The guiding principle behind settlement was that of systematic colonisation, a theory espoused by Edward Gibbon Wakefield that was later employed by the New Zealand Company.[10] The goal was to establish the province as a centre of civilisation for free immigrants, promising civil liberties and religious tolerance. Although its history has been marked by periods of economic hardship, South Australia has remained politically innovative and culturally vibrant. Today, it is known for its fine wine and numerous cultural festivals. The state's economy is dominated by the agricultural, manufacturing and mining industries.