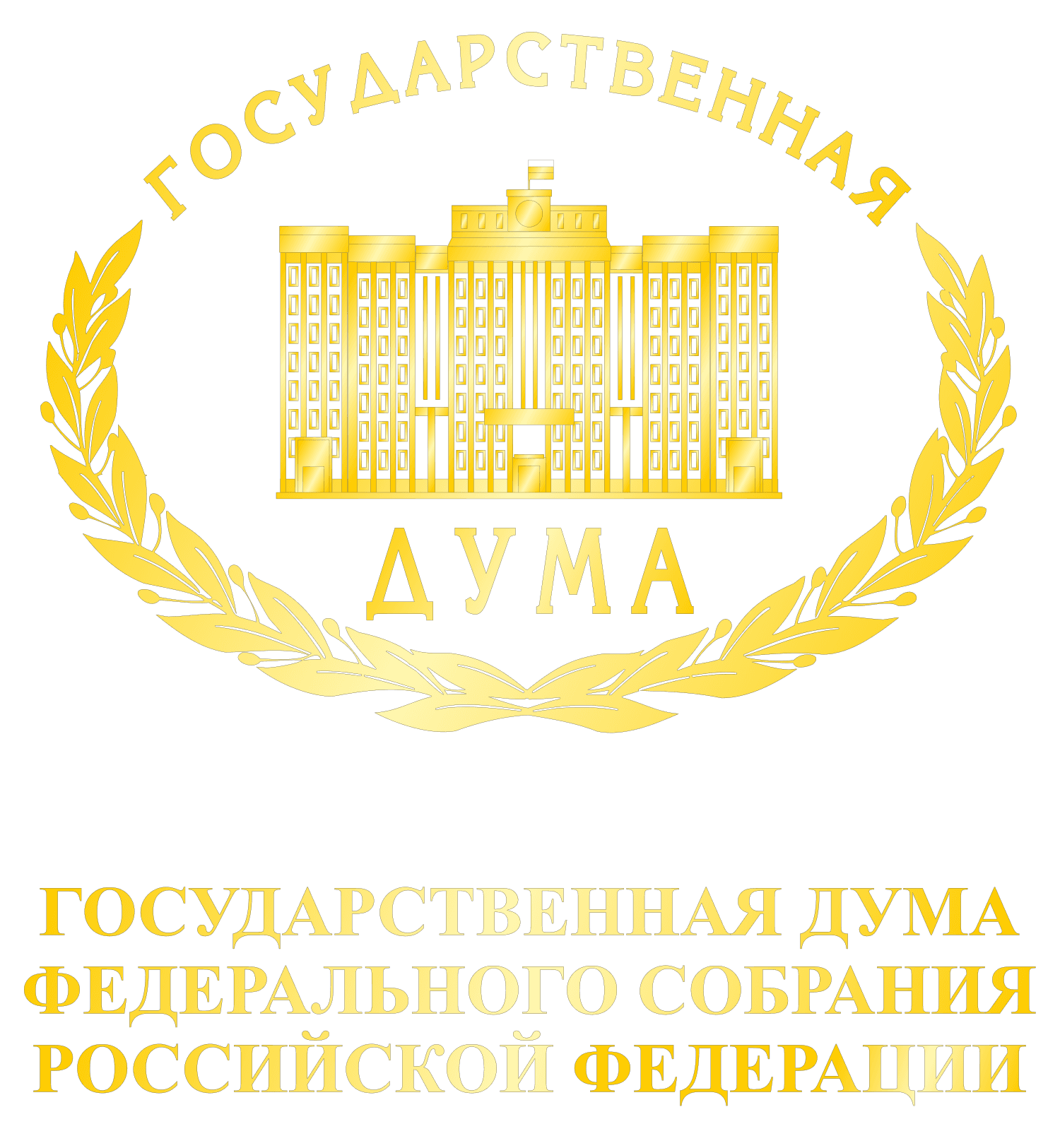 The State Duma (Russian: Госуда́рственная ду́ма), commonly abbreviated in Russian as Gosduma (Russian: Госду́ма), is the lower house of the Federal Assembly of Russia, while the upper house is the Federation Council. The Duma headquarters are located in central Moscow, a few steps from Manege Square. Its members are referred to as deputies. The State Duma replaced the Supreme Soviet as a result of the new constitution introduced by Boris Yeltsin in the aftermath of the Russian constitutional crisis of 1993, and approved in a nationwide referendum.

In the 2007 and 2011 Russian legislative elections a full party-list proportional representation with 7% electoral threshold system was used, but this was subsequently repealed. The legislature's term length was initially 2 years in the 1993–1995 elections period, and 4 years in 1999–2007 elections period; since the 2011 elections the term length is 5 years.