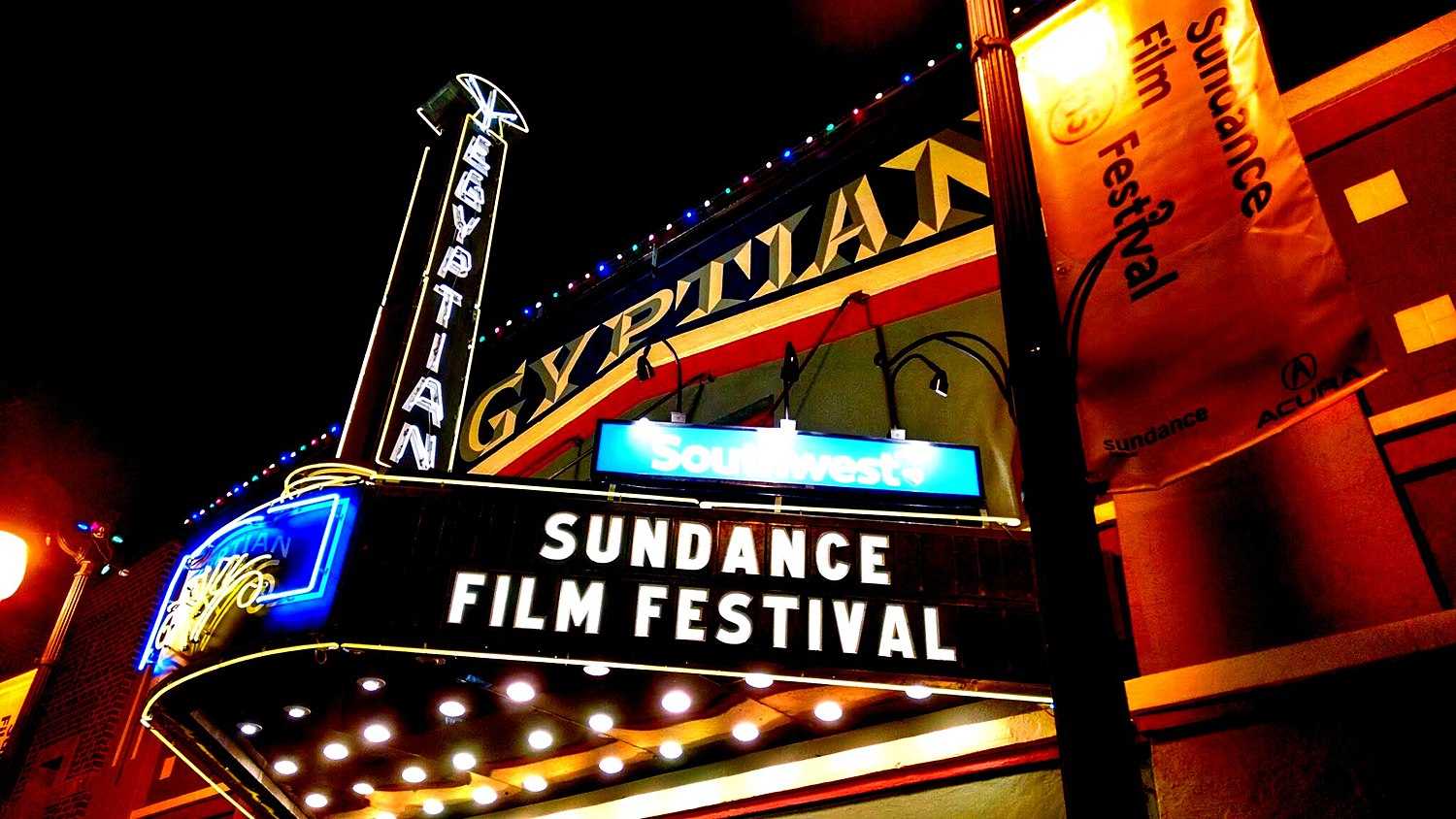 The Sundance Film Festival (formerly Utah/US Film Festival, then US Film and Video Festival) is an annual film festival organized by the Sundance Institute.[1] It is the largest independent film festival in the United States, with more than 46,660 attending in 2016.[2] It takes place each January in Park City, Utah; Salt Lake City, Utah; and at the Sundance Resort (a ski resort near Provo, Utah), and acts as a showcase for new work from American and international independent filmmakers. The festival consists of competitive sections for American and international dramatic and documentary films, both feature films and short films, and a group of out-of-competition sections, including NEXT, New Frontier, Spotlight, Midnight, Sundance Kids, From the Collection, Premieres, and Documentary Premieres.[3]