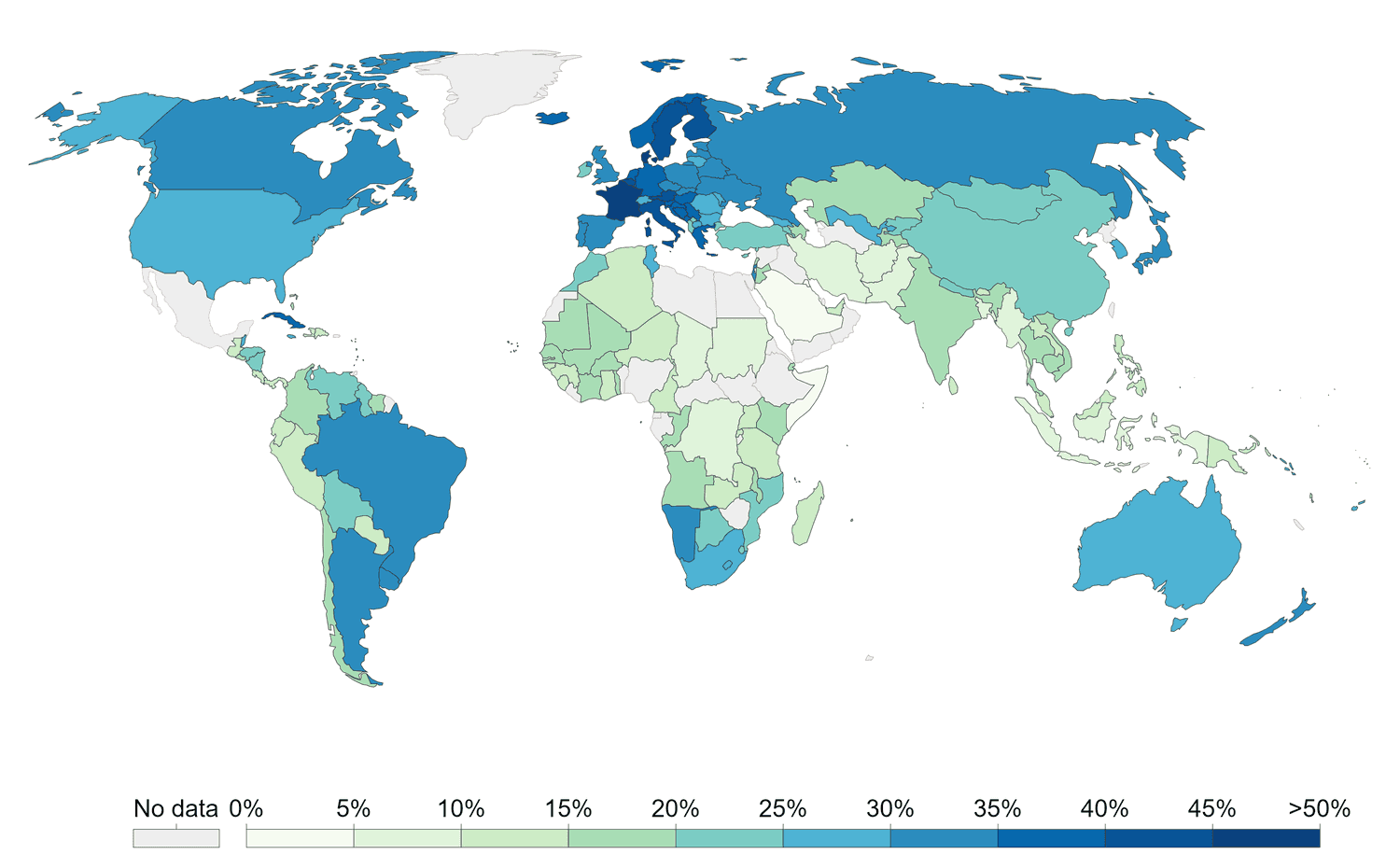 A tax is a compulsory financial charge or some other type of levy imposed on a taxpayer (an individual or legal entity) by a governmental organization in order to fund government spending and various public expenditures (regional, local, or national),[2] and tax compliance refers to policy actions and individual behaviour aimed at ensuring that taxpayers are paying the right amount of tax at the right time and securing the correct tax allowances and tax reliefs.[3] The first known taxation took place in Ancient Egypt around 3000–2800 BC.[4] A failure to pay in a timely manner (non-compliance), along with evasion of or resistance to taxation, is punishable by law. Taxes consist of direct or indirect taxes and may be paid in money or as its labor equivalent.

Most countries have a tax system in place, in order to pay for public, common societal, or agreed national needs and for the functions of government. Some levy a flat percentage rate of taxation on personal annual income, but most scale taxes are progressive based on brackets of annual income amounts. Most countries charge a tax on an individual's income as well as on corporate income. Countries or subunits often also impose wealth taxes, inheritance taxes, estate taxes, gift taxes, property taxes, sales taxes, use taxes, payroll taxes, duties and/or tariffs.

In economic terms, taxation transfers wealth from households or businesses to the government. This has effects on economic growth and economic welfare that can be both increased (known as fiscal multiplier) or decreased (known as excess burden of taxation). Consequently, taxation is a highly debated topic by some, although taxation is deemed necessary by general consensus in order for society to function and grow in an orderly and equitable manner,[5][6][7][8] others such as libertarians and anarcho-capitalists denounce taxation broadly or in its entirety, classifying it as theft or extortion through coercion and the use of force.