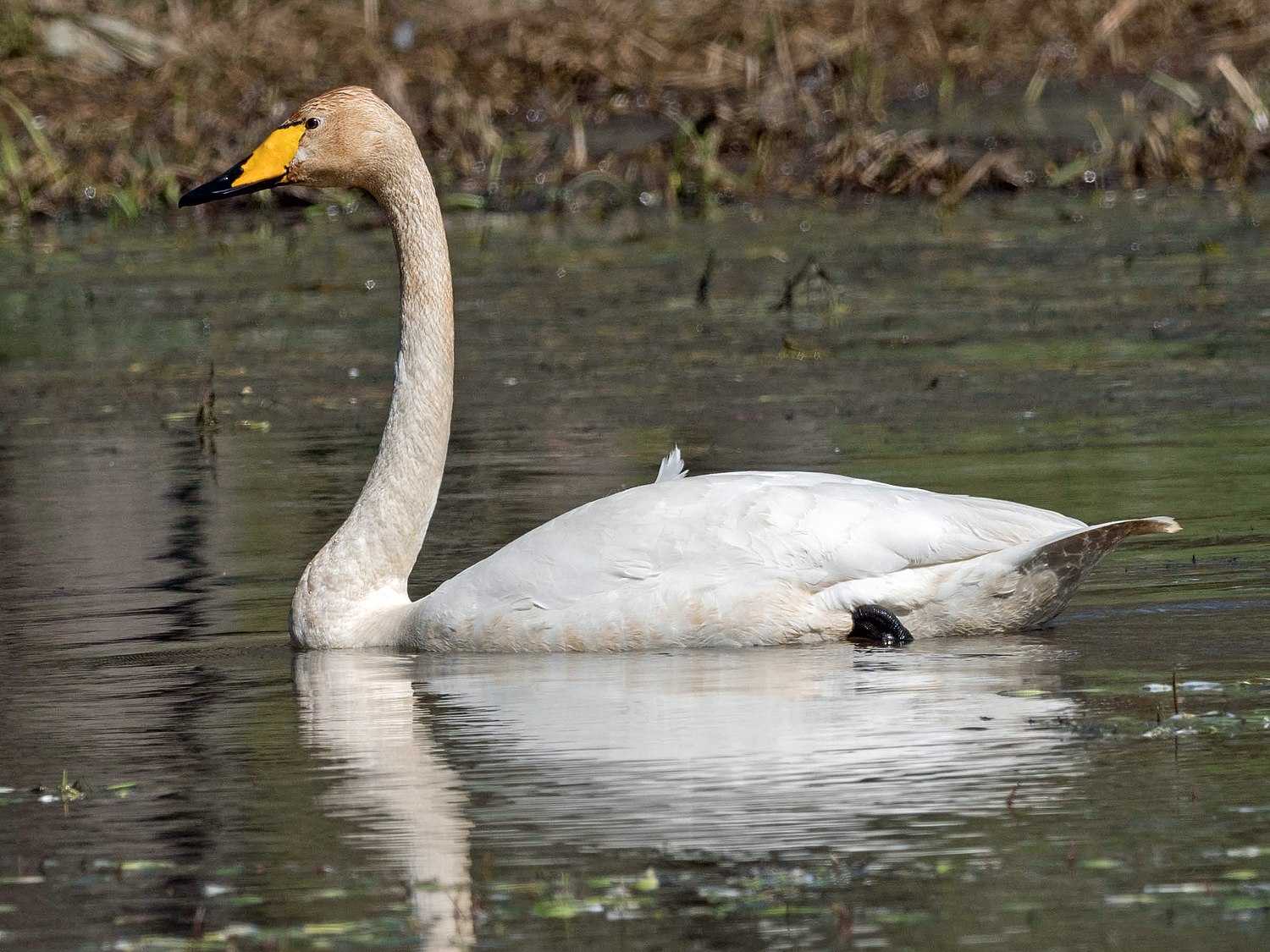 In zoological nomenclature, a type species (species typica) is the species name with which the name of a genus or subgenus is considered to be permanently taxonomically associated, i.e., the species that contains the biological type specimen(s).[1] A similar concept is used for suprageneric groups and called a type genus.[citation needed]

In bacteriology, a type species is assigned for each genus.[3]

Every named genus or subgenus in zoology, whether or not currently recognized as valid, is theoretically associated with a type species. In practice, however, there is a backlog of untypified names defined in older publications when it was not required to specify a type.