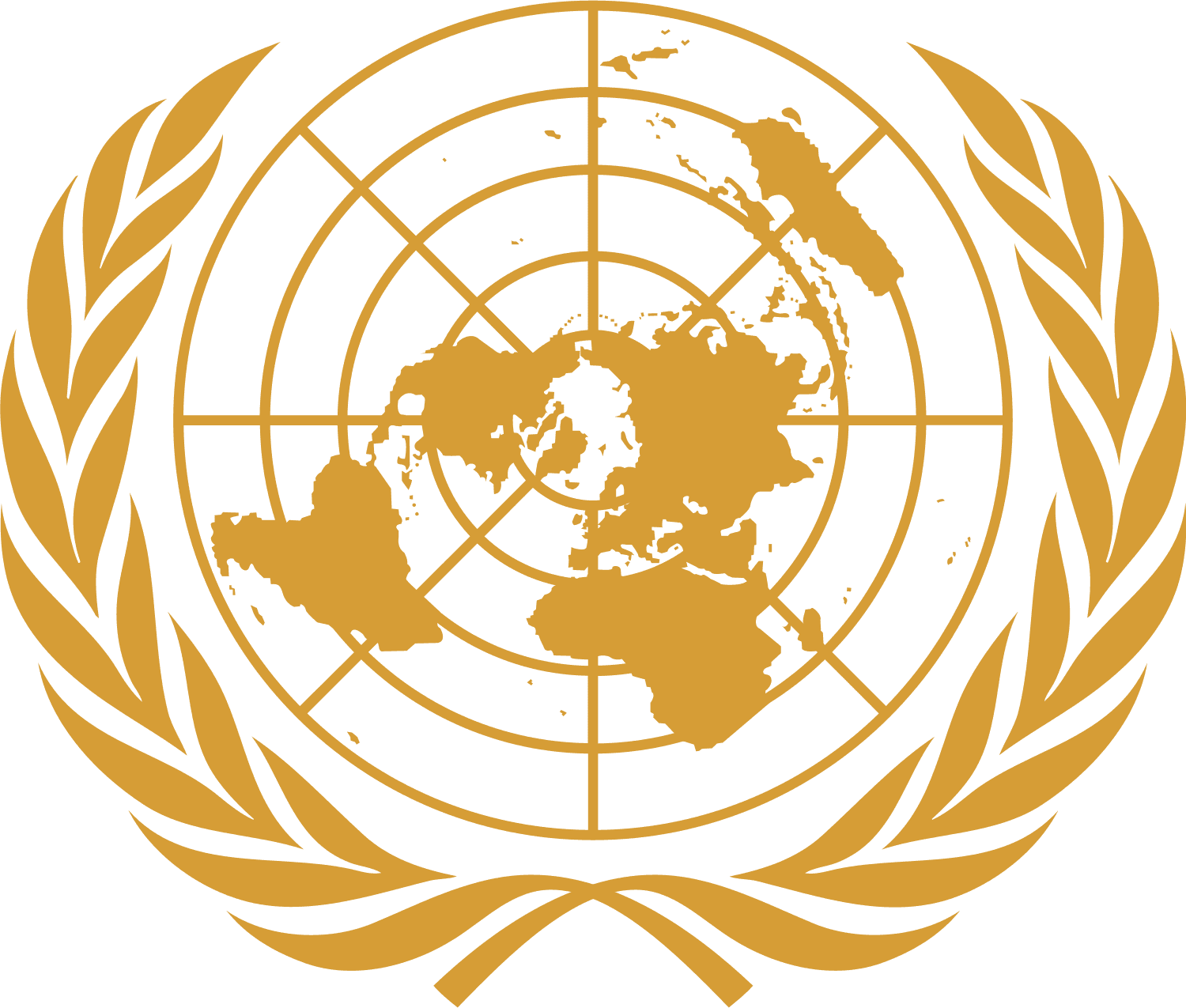 UN Women was established by the merger of the United Nations Development Fund for Women (UNIFEM, established in 1976) and other entities, and became operational in January 2011.[2] Former President of Chile Michelle Bachelet was the inaugural executive director, and Sima Sami Bahous is the current executive director.[3] As with UNIFEM previously, UN Women is a member of the United Nations Development Group.[4]