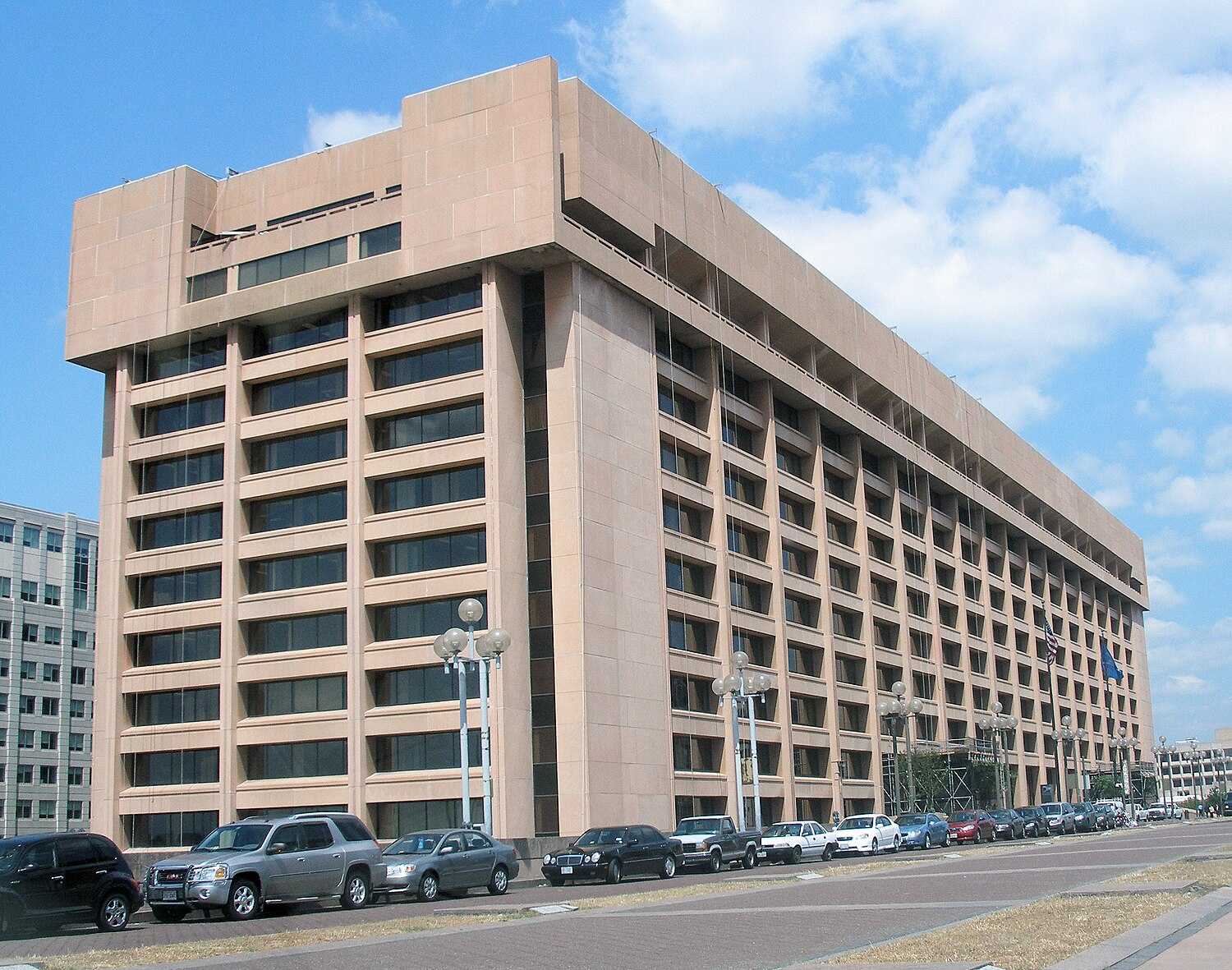 The United States Postal Service (USPS), also known as the Post Office, U.S. Mail, or Postal Service, is an independent agency of the executive branch of the United States federal government responsible for providing postal service in the U.S., including its insular areas and associated states. It is one of the few government agencies explicitly authorized by the U.S. Constitution. The USPS, as of 2021, has 516,636 career employees and 136,531 non-career employees.[6]

The USPS traces its roots to 1775 during the Second Continental Congress, when Benjamin Franklin was appointed the first postmaster general; he also served a similar position for the colonies of the Kingdom of Great Britain.[7] The Post Office Department was created in 1792 with the passage of the Postal Service Act. It was elevated to a cabinet-level department in 1872, and was transformed by the Postal Reorganization Act of 1970 into the U.S. Postal Service as an independent agency.[8] Since the early 1980s, many direct tax subsidies to the USPS (with the exception of subsidies for costs associated with disabled and overseas voters) have been reduced or eliminated.[9]

The USPS has a monopoly on "letter" delivery within the U.S. and operates under a universal service obligation (USO), both of which are defined across a broad set of legal mandates, which obligate it to provide uniform price and quality across the entirety of its service area.[10] The Post Office has exclusive access[11] to letter boxes marked "U.S. Mail" and personal letterboxes in the U.S., but has to compete against private package delivery services, such as United Parcel Service, FedEx, and Amazon.[12]