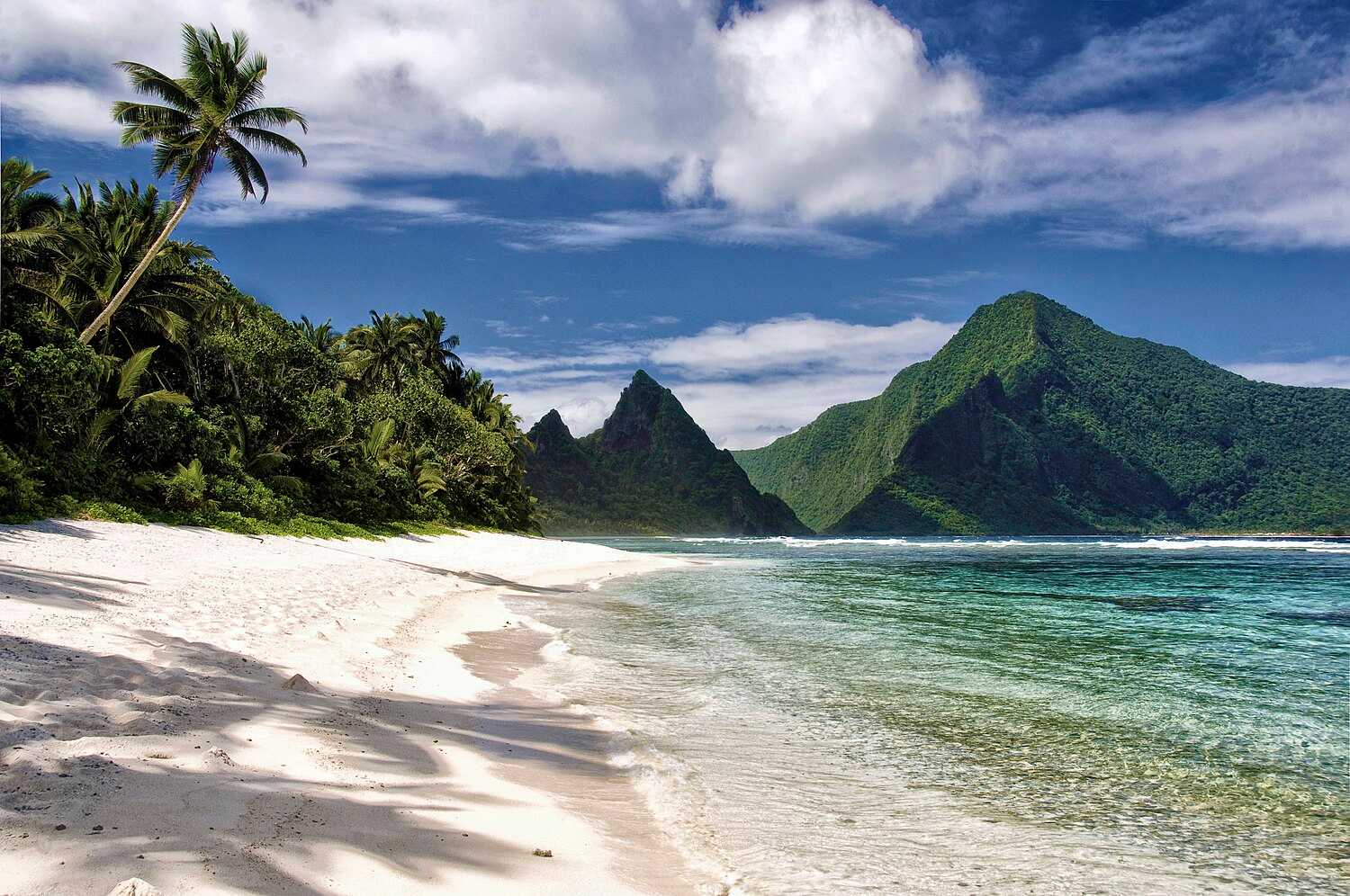 In the law of the United States, an insular area is a U.S.-associated jurisdiction that is not part of the 50 states or the District of Columbia. This includes fourteen U.S. territories administered under U.S. sovereignty, as well as three sovereign states each with a Compact of Free Association with the United States.[1][2] The term also may be used to refer to the previous status of the Philippine Islands and the Trust Territory of the Pacific Islands when it existed.

U.S. territory that is neither a U.S. state nor the District of Columbia

A U.S. territory is considered "organized" when the U.S. Congress passes an organic act for it.[1] All of the five U.S. territories with a permanent non-military population have constitutions, locally elected territorial legislatures and executives, and some degree of political autonomy. Four of the five are "organized", but American Samoa is technically "unorganized" and subject to the direct jurisdiction of the Office of Insular Affairs.