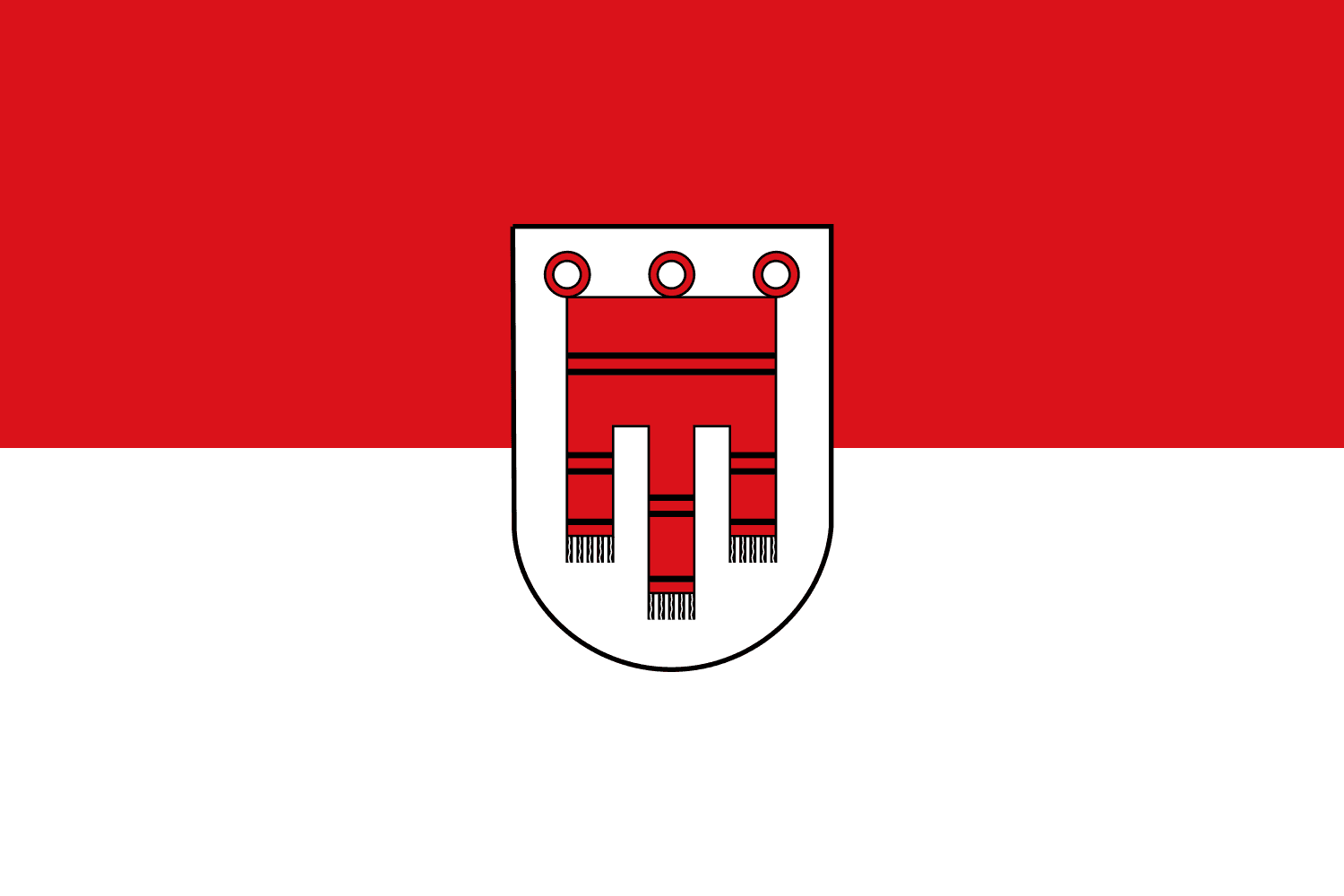 listen); Vorarlbergisch: Vorarlbearg, Voralbärg, or Voraadelbearg) is the westernmost state (Land) of Austria. It has the second-smallest geographical area after Vienna and, although it also has the second-smallest population, it is the state with the second-highest population density (also after Vienna). It borders three countries: Germany (Bavaria and Baden-Württemberg via Lake Constance), Switzerland (Grisons and St. Gallen), and Liechtenstein. The only Austrian state that shares a border with Vorarlberg is Tyrol, to the east.

State of Austria
State in Austria

The capital of Vorarlberg is Bregenz (29,698 inhabitants), although Dornbirn (49,845 inhabitants) and Feldkirch (34,192 inhabitants) have larger populations.[4] Vorarlberg is also the only state in Austria in which the local dialect is not Austro-Bavarian, but rather an Alemannic dialect; it therefore has much more in common culturally with (historically) Alemannic-speaking German-speaking Switzerland, Liechtenstein, Baden-Württemberg, Bavarian Swabia, and Alsace than with the rest of Austria, southeastern Bavaria, and South Tyrol.