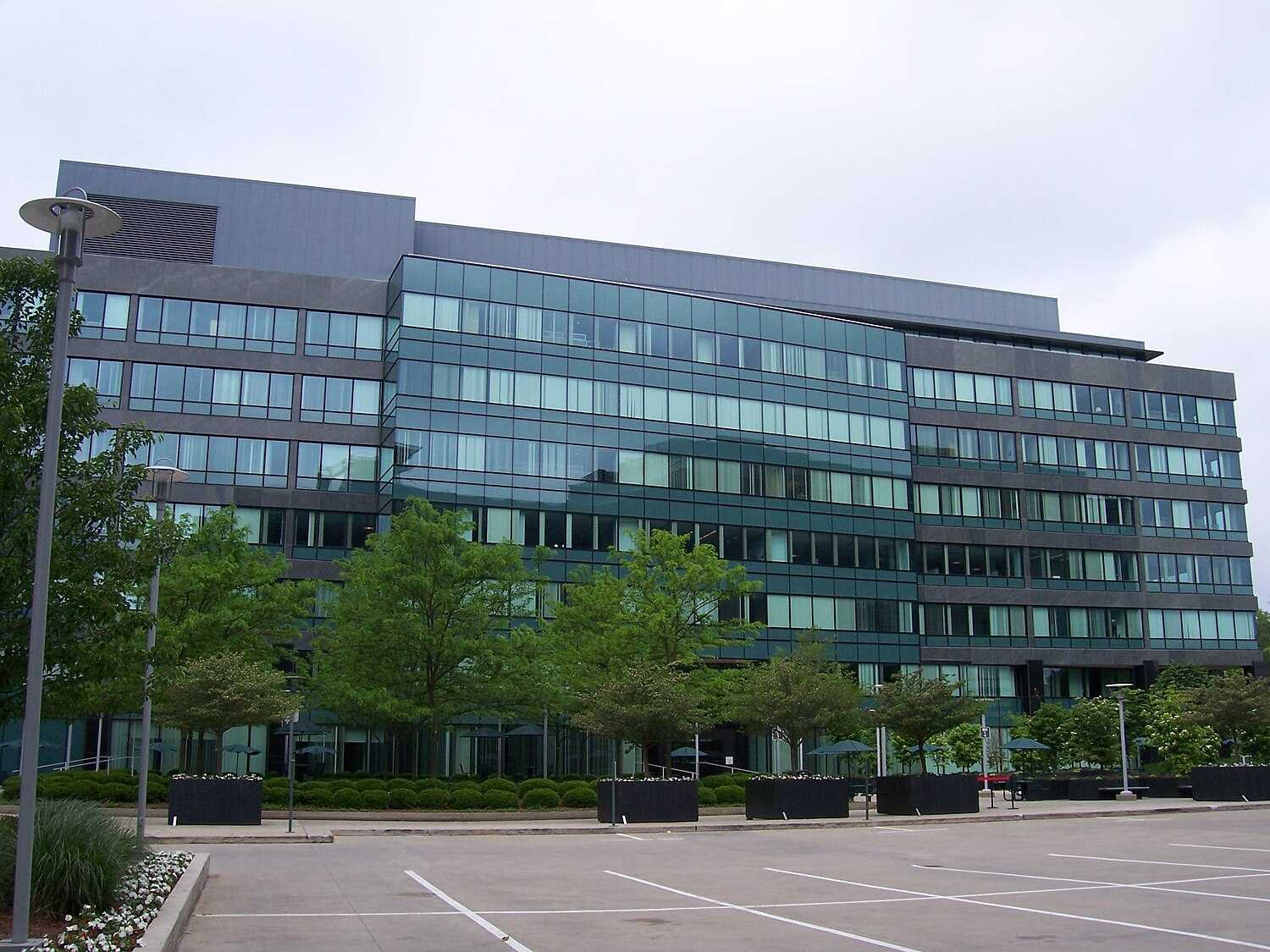 Xerox Holdings Corporation (/ˈzɪərɒks/; also known simply as Xerox) is an American corporation that sells print and digital document products and services in more than 160 countries.[3] Xerox is headquartered in Norwalk, Connecticut (having moved from Stamford, Connecticut, in October 2007),[4] though it is incorporated in New York[5] with its largest population of employees based around Rochester, New York, the area in which the company was founded. The company purchased Affiliated Computer Services for $6.4 billion in early 2010.[6] As a large developed company, it is consistently placed in the list of Fortune 500 companies.[7]

On December 31, 2016, Xerox separated its business process service operations, essentially those operations acquired with the purchase of Affiliated Computer Services, into a new publicly traded company, Conduent. Xerox focuses on its document technology and document outsourcing business, and traded on the NYSE from 1961 to 2021, and the Nasdaq since 2021.[8]

Researchers at Xerox and its Palo Alto Research Center invented several important elements of personal computing, such as the desktop metaphor GUI, the computer mouse[9] and desktop computing.[10] The concepts were adopted by Apple Inc. and later Microsoft.