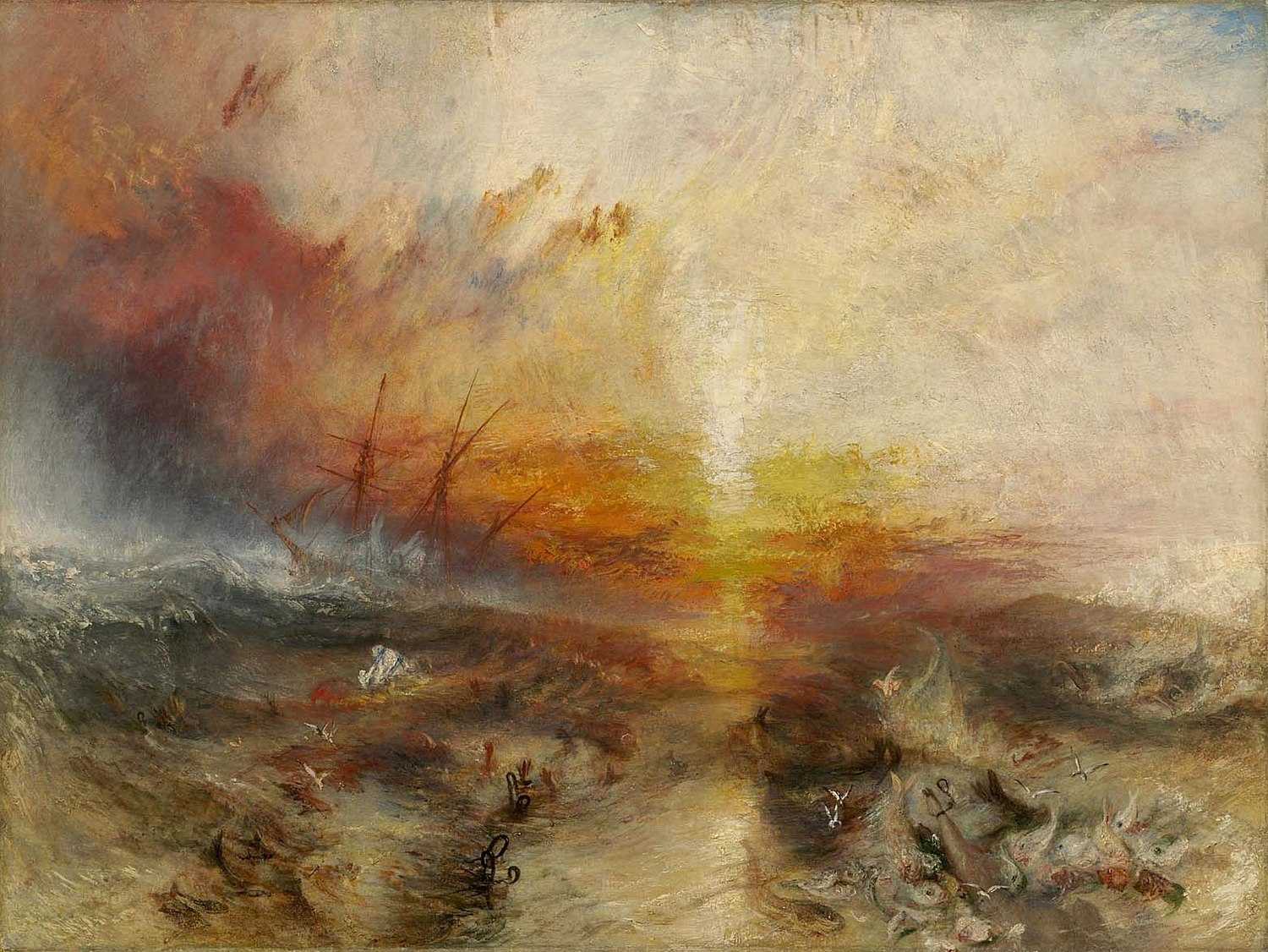 The Zong massacre was a mass killing of more than 130 African enslaved people by the crew of the British slaver ship Zong on and in the days following 29 November 1781.[lower-alpha 1] The William Gregson slave-trading syndicate, based in Liverpool, owned the ship as part of the Atlantic slave trade. As was common business practice, they had taken out insurance on the lives of the enslaved Africans as cargo. According to the crew, when the ship ran low on drinking water following navigational mistakes, the crew threw enslaved Africans overboard.

After the slaver ship reached port at Black River, Jamaica, Zong's owners made a claim to their insurers for the loss of the enslaved Africans. When the insurers refused to pay, the resulting court cases (Gregson v Gilbert (1783) 3 Doug. KB 232) held that in some circumstances, the murder of enslaved Africans was legal and that insurers could be required to pay for those who had died. The jury found for the slavers but at a subsequent appeal hearing the judges, led by Lord Chief Justice, the Earl of Mansfield, ruled against the slave-trading syndicate owners, due to new evidence that suggested the captain and crew were at fault.

Following the first trial, Olaudah Equiano, a freedman, brought news of the massacre to the attention of the anti-slavery campaigner Granville Sharp, who worked unsuccessfully to have the ship's crew prosecuted for murder. Because of the legal dispute, reports of the massacre received increased publicity, stimulating the abolitionist movement in the late 18th and early 19th centuries; the Zong events were increasingly cited as a powerful symbol of the horrors of the Middle Passage, the transoceanic route by which enslaved Africans were brought to the New World.[3]

The non-denominational Society for Effecting the Abolition of the Slave Trade was founded in 1787. The next year, Parliament passed the Slave Trade Act 1788, its first law regulating the slave trade, to limit the number of slaves per ship. Then, in 1791, Parliament prohibited insurance companies from reimbursing ship owners when enslaved Africans were murdered by being thrown overboard.[4] The massacre has also inspired works of art and literature. It was remembered in London in 2007, among events to mark the bicentenary of the British Slave Trade Act 1807, which abolished British participation in the African slave trade (though stopped short of outlawing slavery). A monument to the murdered enslaved Africans on Zong was installed at Black River, Jamaica.