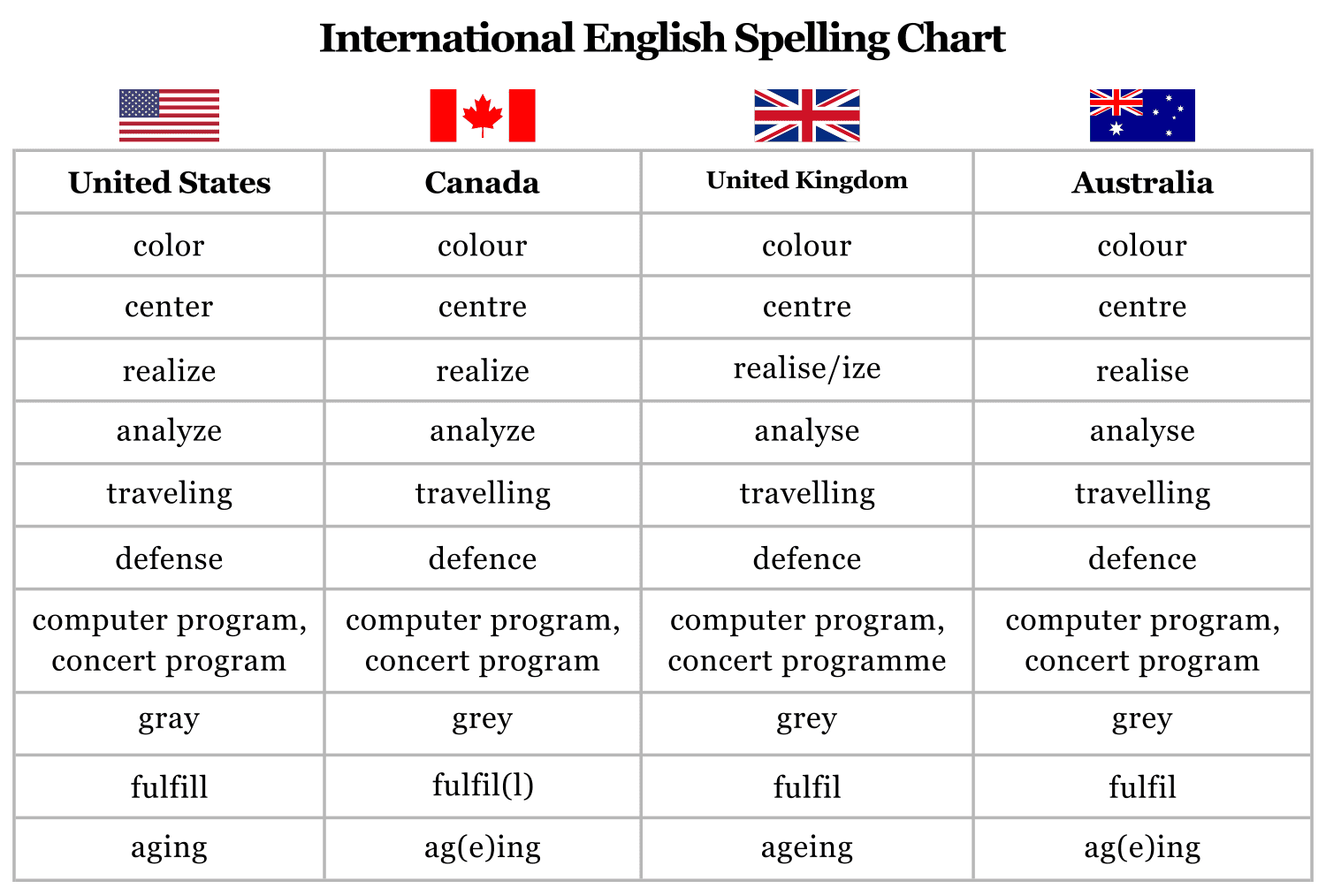 British English (BrE, en-GB, or BE) is, according to Oxford Dictionaries, "English as used in Great Britain, as distinct from that used elsewhere".[3][6] More narrowly, it can refer specifically to the English language in England, or, more broadly, to the collective dialects of English throughout the British Isles taken as a single umbrella variety, for instance additionally incorporating Scottish English, Welsh English, and Northern Irish English. Tom McArthur in the Oxford Guide to World English acknowledges that British English shares "all the ambiguities and tensions [with] the word 'British' and as a result can be used and interpreted in two ways, more broadly or more narrowly, within a range of blurring and ambiguity".[7]

Dialect of English spoken and written in the United Kingdom

Variations exist in formal (both written and spoken) English in the United Kingdom. For example, the adjective wee is almost exclusively used in parts of Scotland, North East England, Northern Ireland, Ireland, and occasionally Yorkshire, whereas the adjective little is predominant elsewhere. Nevertheless, there is a meaningful degree of uniformity in written English within the United Kingdom, and this could be described by the term British English. The forms of spoken English, however, vary considerably more than in most other areas of the world where English is spoken[8] and so a uniform concept of British English is more difficult to apply to the spoken language.

Globally, countries that are former British colonies and members of the Commonwealth tend to follow British English, as is the case for English used within the European Union.[9] In China both British English and American English are taught.[10]