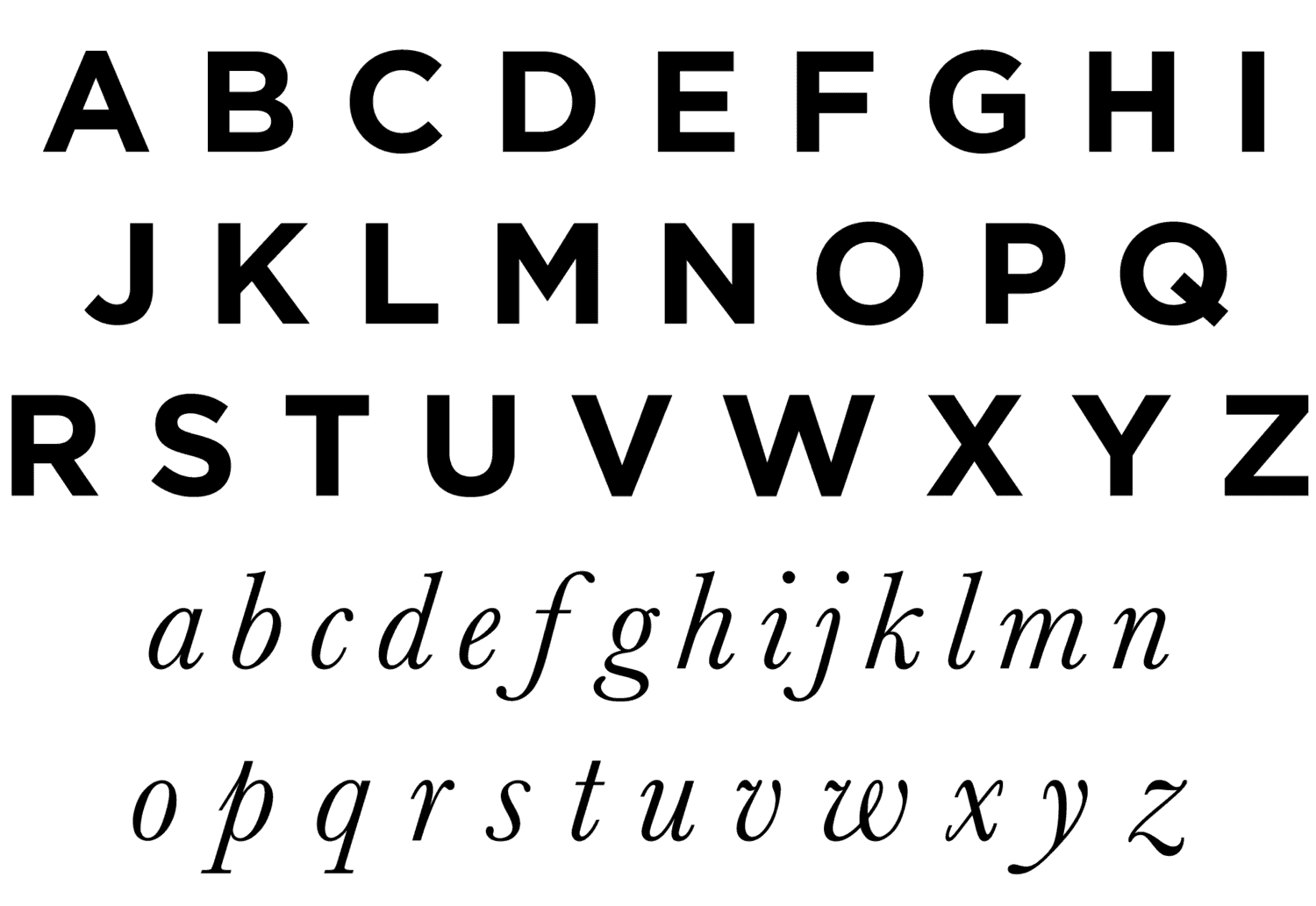 The Latin script, also known as Roman script, is an alphabetic writing system based on the letters of the classical Latin alphabet, derived from a form of the Greek alphabet which was in use in the ancient Greek city of Cumae, in southern Italy (Magna Grecia). It was adopted by the Etruscans and subsequently by the Romans. Several Latin-script alphabets exist, which differ in graphemes, collation and phonetic values from the classical Latin alphabet.

The Latin script is the basis of the International Phonetic Alphabet, and the 26 most widespread letters are the letters contained in the ISO basic Latin alphabet.

Latin script is the basis for the largest number of alphabets of any writing system[1] and is the most widely adopted writing system in the world. Latin script is used as the standard method of writing for most western, central, and to a lesser extent some eastern European languages, as well as many languages in other parts of the world.