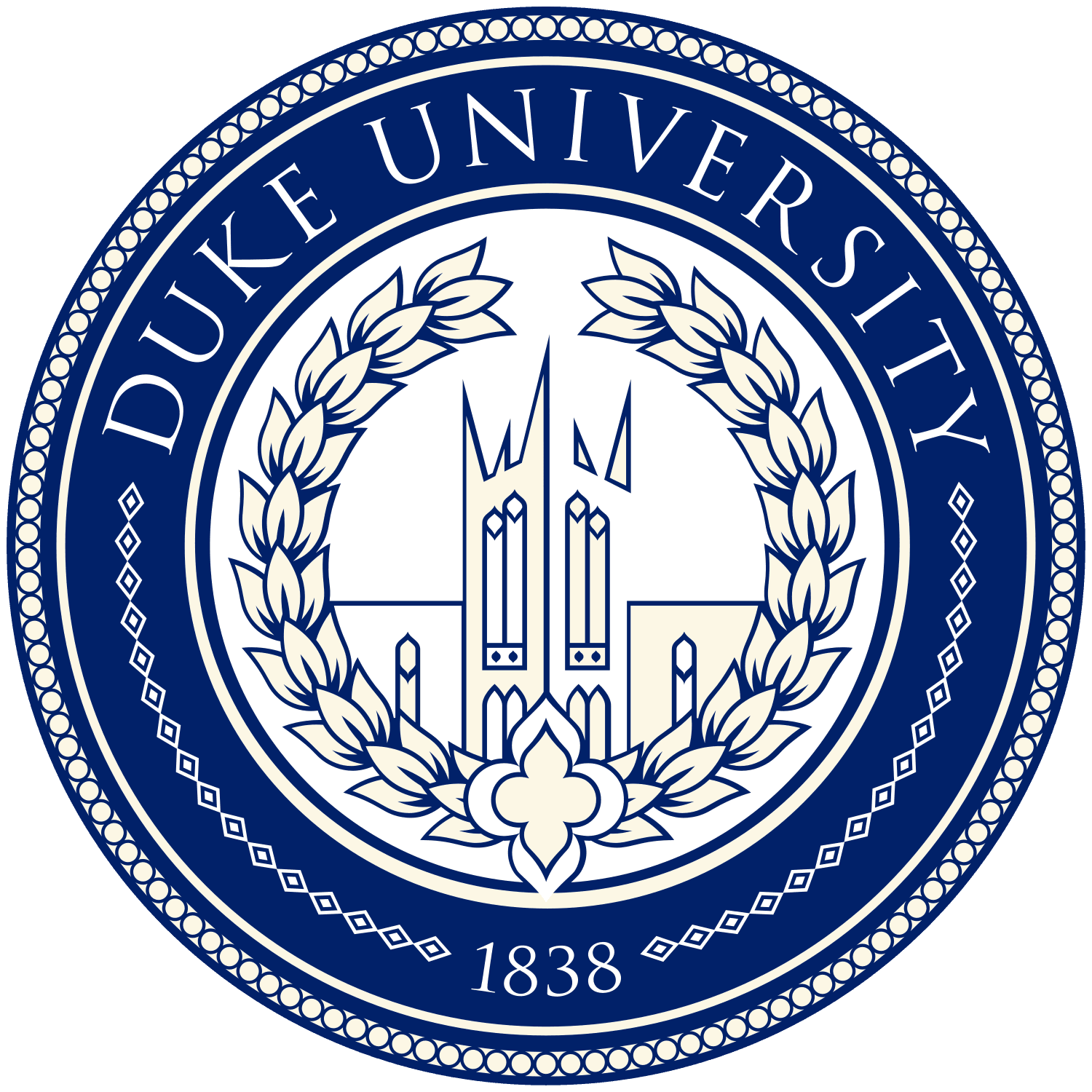 Duke University is a private research university in Durham, North Carolina. Founded by Methodists and Quakers in the present-day city of Trinity in 1838, the school moved to Durham in 1892.[13] In 1924, tobacco and electric power industrialist James Buchanan Duke established The Duke Endowment and the institution changed its name to honor his deceased father, Washington Duke.[14]

The campus spans over 8,600 acres (3,500 hectares) on three contiguous sub-campuses in Durham, and a marine lab in Beaufort.[15] The West Campus—designed largely by architect Julian Abele, an African American architect who graduated first in his class at the University of Pennsylvania School of Design—incorporates Gothic architecture with the 210-foot (64-meter) Duke Chapel at the campus' center and highest point of elevation, is adjacent to the Medical Center. East Campus, 1.5 miles (2.4 kilometers) away, home to all first-years, contains Georgian-style architecture. The university administers two concurrent schools in Asia, Duke-NUS Medical School in Singapore (established in 2005) and Duke Kunshan University in Kunshan, China (established in 2013).[16]

Duke is ranked among the top universities in the United States and in the world by major publications. The undergraduate admissions are among the most selective in the country, with an overall acceptance rate of 6.2% for the class of 2026.[17] Duke spends more than $1 billion per year on research, making it one of the ten largest research universities in the United States.[18] More than a dozen faculty regularly appear on annual lists of the world's most-cited researchers.[19] As of 2019[update], 15 Nobel laureates and 3 Turing Award winners have been affiliated with the university. Duke alumni also include 50 Rhodes Scholars, the third highest number of Churchill Scholars of any university (behind Princeton and Harvard), and the fifth-highest combined total numbers of Rhodes, Marshall, Truman, Goldwater, and Udall Scholars of any American university between 1986 and 2017. Duke is the alma mater of one president of the United States (Richard Nixon) and 14 living billionaires.[20]

As of 2021,[update] Duke is the fourth-largest private employer in North Carolina, with more than 43,000 employees.[21] The university has been ranked as an excellent employer by several publications.[22][23]