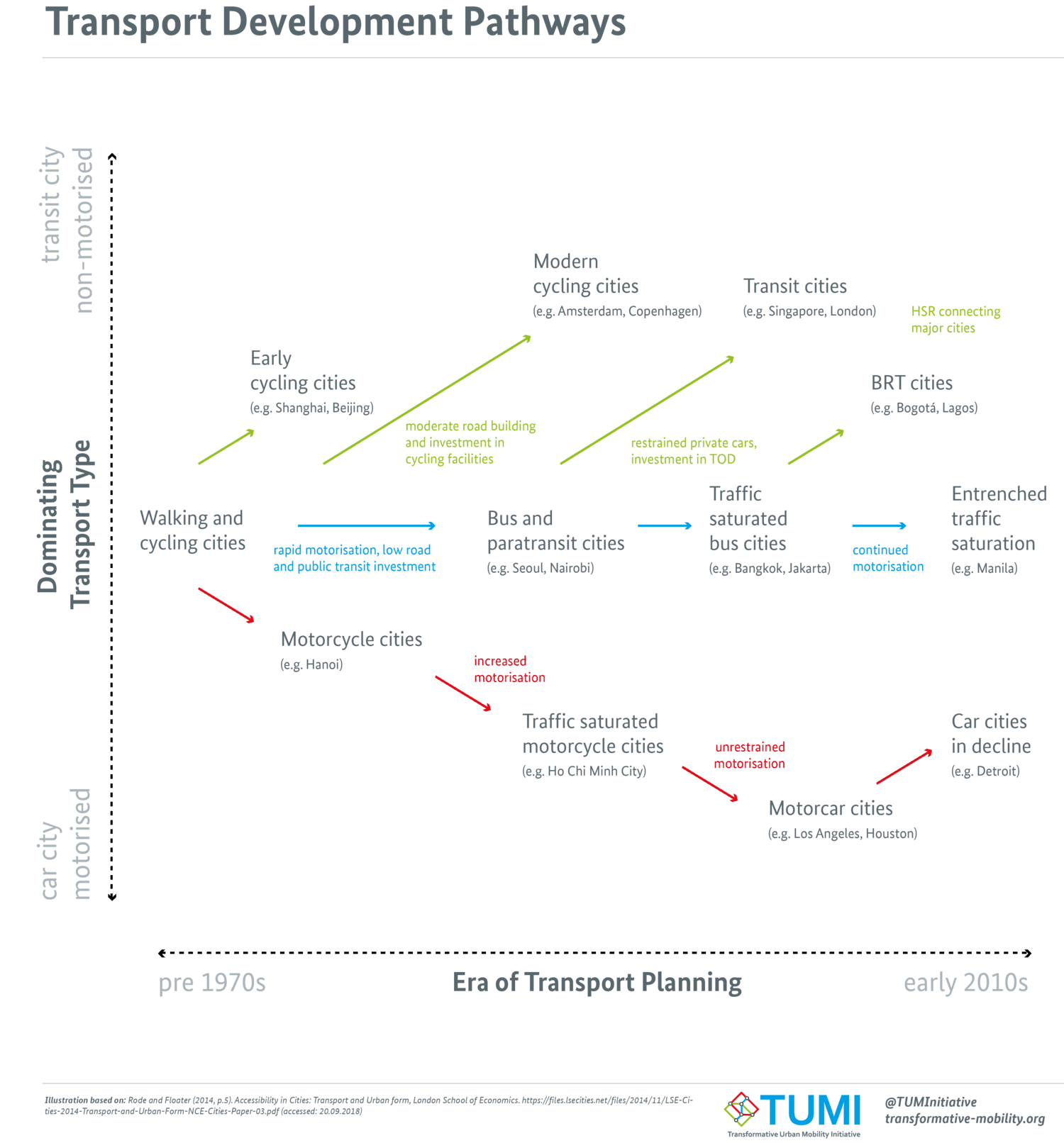 In the economics study of the public sector, economic and social development is the process by which the economic well-being and quality of life of a nation, region, local community, or an individual are improved according to targeted goals and objectives.

The term has been used frequently in the 20th and 21st centuries, but the concept has existed in the West for far longer. "Modernization", "Westernization", and especially "industrialization" are other terms often used while discussing economic development. Historically, economic development policies focused on industrialization and infrastructure; since the 1960s, it has increasingly focused on poverty reduction.[1]