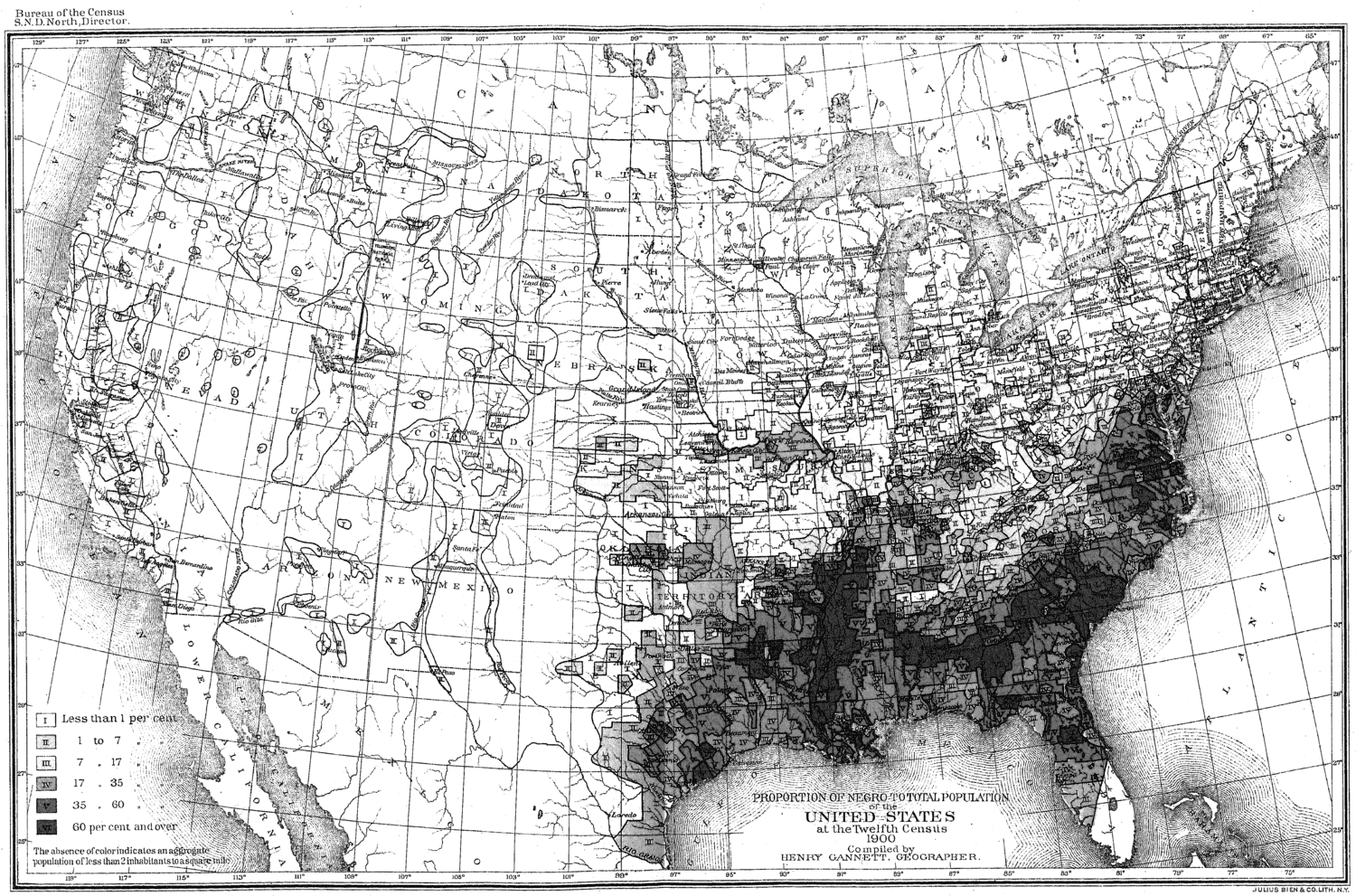 The Great Migration, sometimes known as the Great Northward Migration or the Black Migration, was the movement of six million African Americans out of the rural Southern United States to the urban Northeast, Midwest, and West between 1910 and 1970.[1] It was caused primarily by the poor economic conditions for African American people, as well as the prevalent racial segregation and discrimination in the Southern states where Jim Crow laws were upheld.[2][3] In particular, continued lynchings motivated a portion of the migrants, as African Americans searched for social reprieve. The historic change brought by the migration was amplified because the migrants, for the most part, moved to the then-largest cities in the United States (New York City, Chicago, Detroit, Los Angeles, Philadelphia, Cleveland, and Washington, D.C.) at a time when those cities had a central cultural, social, political, and economic influence over the United States.[4] There, African Americans established influential communities of their own.[4] Despite the loss of leaving their homes in the South, and all the barriers faced by the migrants in their new homes, the migration was an act of individual and collective agency, which changed the course of American history, a "declaration of independence" written by their actions.[5]

African-American migration from Southern US between 1916 and 1970

The Great Migration was one of the largest and most rapid mass internal movements in history—perhaps the greatest not caused by the immediate threat of execution or starvation. In sheer numbers, it outranks the migration of any other ethnic group—Italians or Irish or Jews or Poles—to the United States. For Black people, the migration meant leaving what had always been their economic and social base in America and finding a new one.[15]

Some historians differentiate between a first Great Migration (1910–40), which saw about 1.6 million people move from mostly rural areas in the South to northern industrial cities, and a Second Great Migration (1940–70), which began after the Great Depression and brought at least five million people—including many townspeople with urban skills—to the North and West.[16]

Since the Civil Rights Movement, the trend has reversed, with more African-Americans moving to the South, albeit far more slowly. Dubbed the New Great Migration, these moves were generally spurred by the economic difficulties of cities in the Northeastern and Midwestern United States, growth of jobs in the "New South" and its lower cost of living, family and kinship ties, and lessening discrimination at the hands of white people.[17]