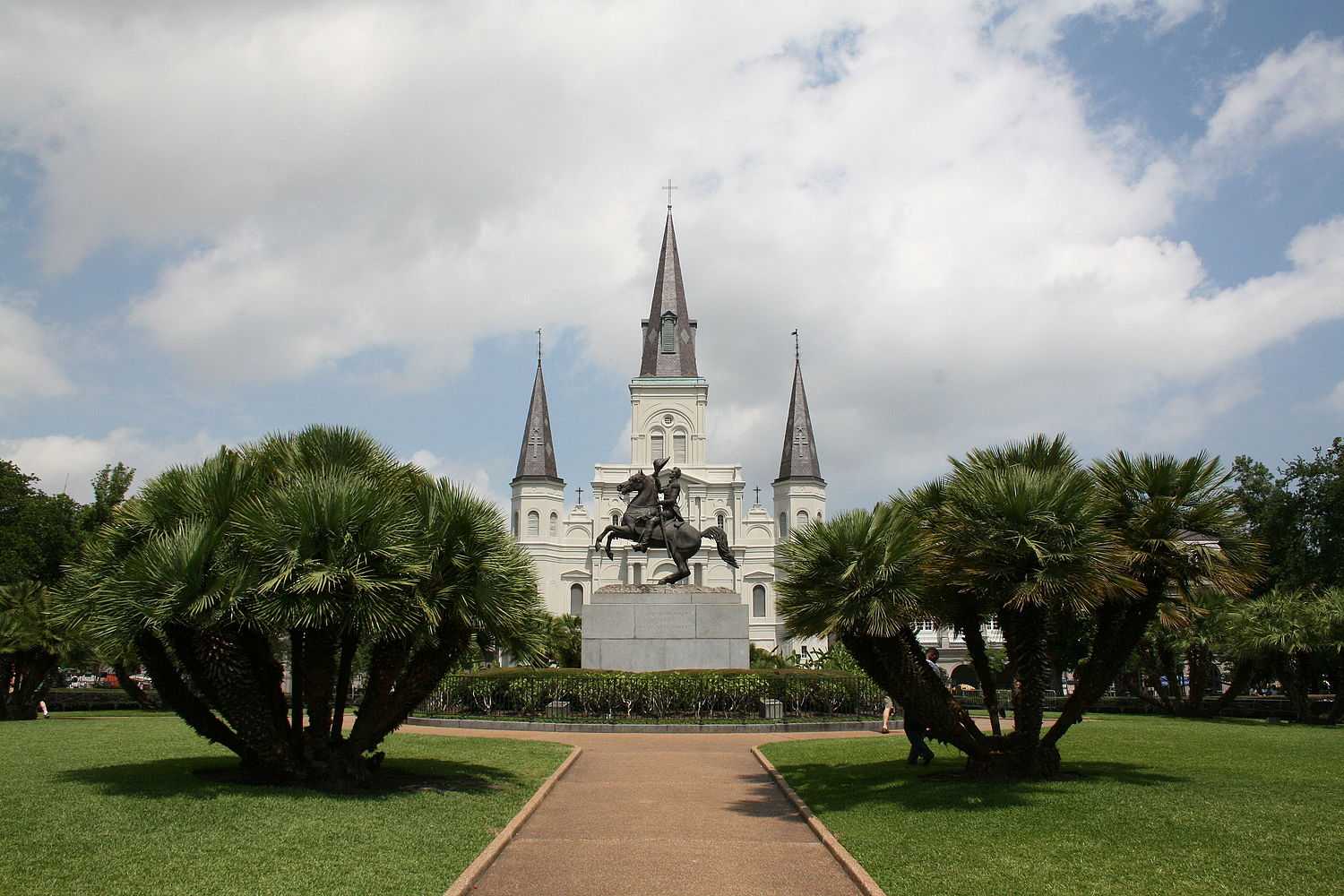 Census region of the US
Region

Historically, the South was defined as all states south of the 18th century Mason–Dixon line, the Ohio River, and 36°30′ parallel.[3] Within the South are different subregions, such as the Southeast, South Central, Upper South and Deep South. Due to an influx of Northern transplants since the mid-to-late 20th century, Maryland, Delaware, Northern Virginia, and Washington, D.C. have become more culturally, economically, and politically aligned in certain aspects with that of the Northeastern United States, and are often identified as part of the Mid-Atlantic subregion or Northeast by many residents, businesses, public institutions, and private organizations.[4] However, the United States Census Bureau continues to define them as in the South with regard to Census regions.[5] Due to cultural variations across the region, some scholars have proposed definitions of the South that do not coincide neatly with state boundaries.[6][7] The South does not precisely correspond to the entire geographic south of the United States, but primarily includes the south-central and southeastern states. For example, California, which is geographically in the southwestern part of the country, is not considered part of the South. However, the geographically southeastern state of Georgia is.[8][9][10]

The South, being home to some of the most racially diverse areas in the United States, is known for having developed its own distinct culture, with different customs, fashion, architecture, musical styles, and cuisines, which have distinguished it in many ways from other areas of the United States. During 1860 and 1861, eleven Southern states seceded from the Union, forming the Confederate States of America. Following the American Civil War, these states were subsequently added back to the Union. Sociological research indicates that Southern collective identity stems from political, historical, demographic, and cultural distinctiveness from the rest of the United States, however this has declined since around the late 20th century with many Southern areas becoming a melting pot of cultures and people. Ethnic groups in the South were the most diverse among American regions, and include strong European (especially English, Scots-Irish, Scottish, Irish, French, and Spanish), African, and Native American components.[11]

Aspects of the historical and cultural development of the South were influenced by the institution of slave labor, especially in the Deep South and coastal plain areas, from the early 1600s to mid-1800s. This includes the presence of a large proportion of African Americans within the population, support for the doctrine of states' rights, and legacy of racism magnified by the Civil War and Reconstruction era (1865–1877). Following effects included thousands of lynchings (mostly from 1880 to 1930), a segregated system of separate schools and public facilities established from Jim Crow laws that remained until the 1960s, and the widespread use of poll taxes and other methods to deny black and poor people the ability to vote or hold office until the 1960s. Scholars have characterized pockets of the Southern United States as being authoritarian enclaves from Reconstruction until the Civil Rights Act of 1964.[12][13][14][15] Since the 1970s, with improved racial relations, a growing economic base and job opportunities in the region, the South has seen increases of African Americans moving back from other U.S. regions in a New Great Migration.[16]

When looked at broadly, studies have shown that Southerners tend to be more conservative than most non-Southerners, with liberalism being mostly predominant in places with a Black majority or urban areas in the South.[17][18] The South usually elects Republicans in most states, but both the Republican and Democratic Party are competitive in certain Southern swing states. The region contains almost all of the Bible Belt, an area of high Protestant church attendance, especially evangelical churches such as the Southern Baptist Convention. Historically, the South relied heavily on agriculture for its main economic base, and was highly rural until after World War II. Since the 1940s, the region would become more economically diversified and metropolitan, helping attract both national and international migrants. In the 21st century, it is the fastest-growing region in the United States, with Houston being the region's largest city.[19][20]