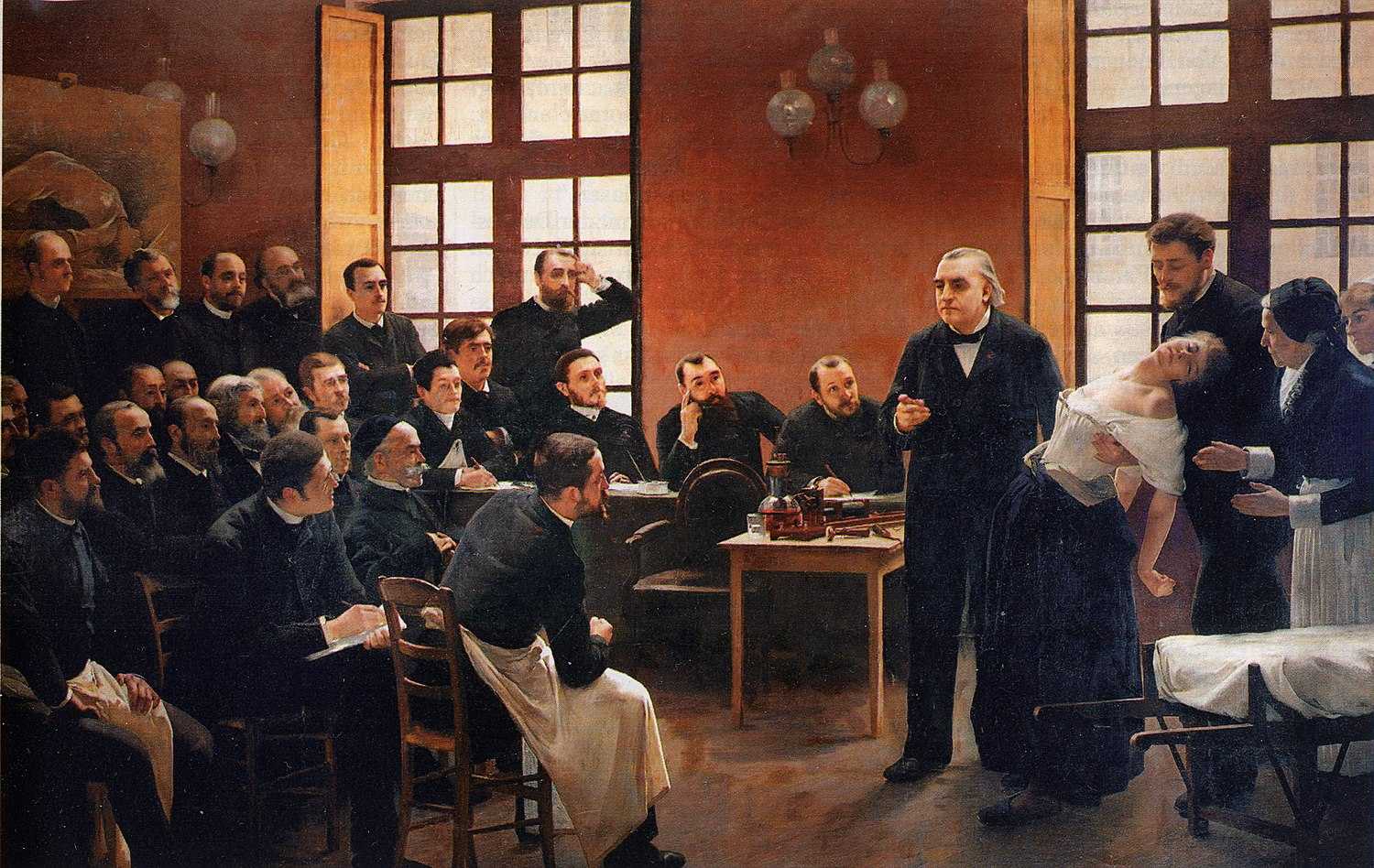 State of increased receptivity to suggestion and direction

There are competing theories explaining hypnosis and related phenomena. Altered state theories see hypnosis as an altered state of mind or trance, marked by a level of awareness different from the ordinary state of consciousness.[4][5] In contrast, non-state theories see hypnosis as, variously, a type of placebo effect,[6][7] a redefinition of an interaction with a therapist[8] or a form of imaginative role enactment.[9][10][11]

During hypnosis, a person is said to have heightened focus and concentration[12] and an increased response to suggestions.[13] Hypnosis usually begins with a hypnotic induction involving a series of preliminary instructions and suggestions. The use of hypnosis for therapeutic purposes is referred to as "hypnotherapy", while its use as a form of entertainment for an audience is known as "stage hypnosis," a form of mentalism.

Hypnosis-based therapies for the management of irritable bowel syndrome and menopause are supported by evidence.[14][15][16][17] Use of hypnosis for treatment of other problems has produced mixed results, such as with smoking cessation.[18][19][20] The use of hypnosis as a form of therapy to retrieve and integrate early trauma is controversial within the scientific mainstream. Research indicates that hypnotising an individual may aid the formation of false memories,[21] and that hypnosis "does not help people recall events more accurately".[22]