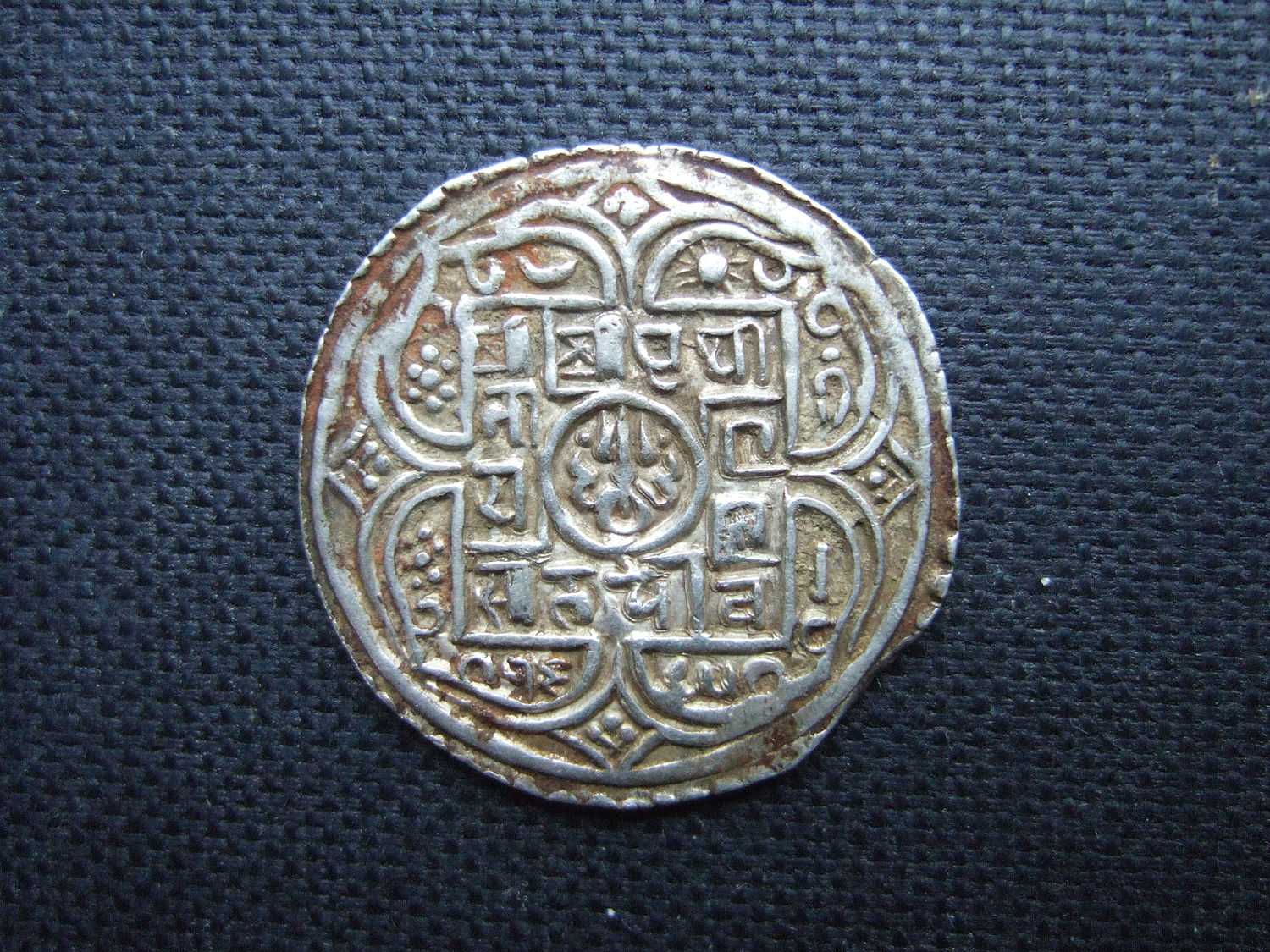 The Indian national calendar, sometimes called the Saka calendar, is a solar calendar that is used alongside the Gregorian calendar by The Gazette of India, in news broadcasts by All India Radio, and in calendars and official communications issued by the Government of India.[1] Shaka Samvat is generally 78 years behind of Gregorian Calendar, except during January to March, when it is behind by 79 years.

A solar calendar used in India

Originally through historical Indian influence, the Saka calendar is also used in Java and Bali among Indonesian Hindus. Nyepi, the "Day of Silence", is a celebration of the Saka new year in Bali. Nepal's Nepal Sambat evolved from the Saka calendar. The Saka calendar was also used in several areas in the modern-day Philippines as written in the Laguna Copperplate Inscription. In India, Yugabda is also used with corresponding months of Saka/Nepal Sambat. Yugabda is based on Kaliyuga Sankhya preserved by Indian Astrology. The Kali Yuga began 5,124 years ago and has 426,876 years left as of 2023 CE.[2][3][4] Kali Yuga will end in the year 428,899 CE.