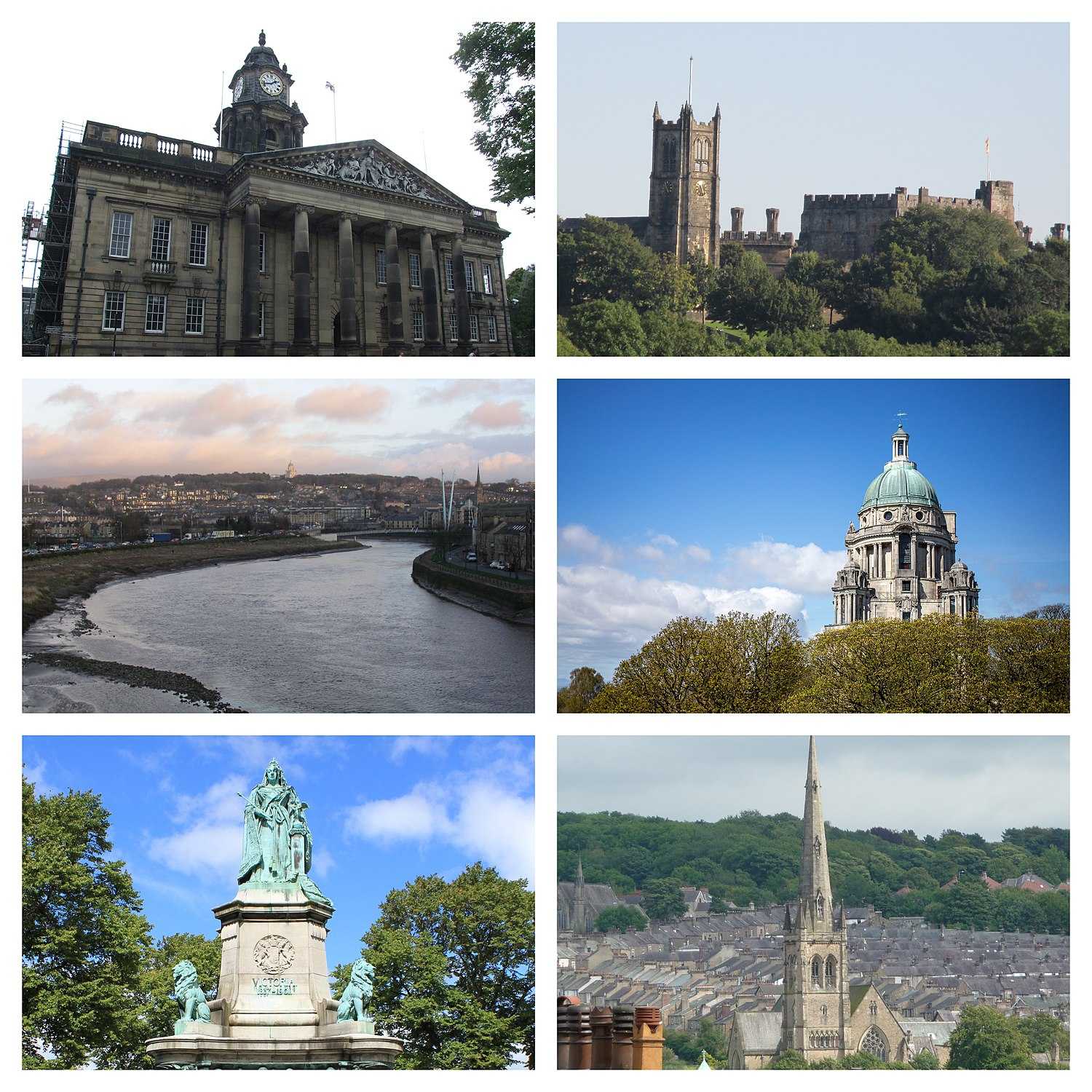 Lancaster (/ˈlæŋkəstər/,[2][3][4][5] /ˈlænkæs-/)[6] is a city and the county town of Lancashire, England, standing on the River Lune. Its population of 52,234 compares with one of 138,375 in the wider City of Lancaster local government district.[7] The House of Lancaster was a branch of the English royal family. The Duchy of Lancaster still holds large estates on behalf of Charles III, who is also Duke of Lancaster. Its long history is marked by Lancaster Castle, Lancaster Priory Church, Lancaster Cathedral and the Ashton Memorial. It is the seat of Lancaster University and has a campus of the University of Cumbria. The Port of Lancaster played a big role in the city's growth, but for many years the outport of Glasson Dock has become the main shipping facility.