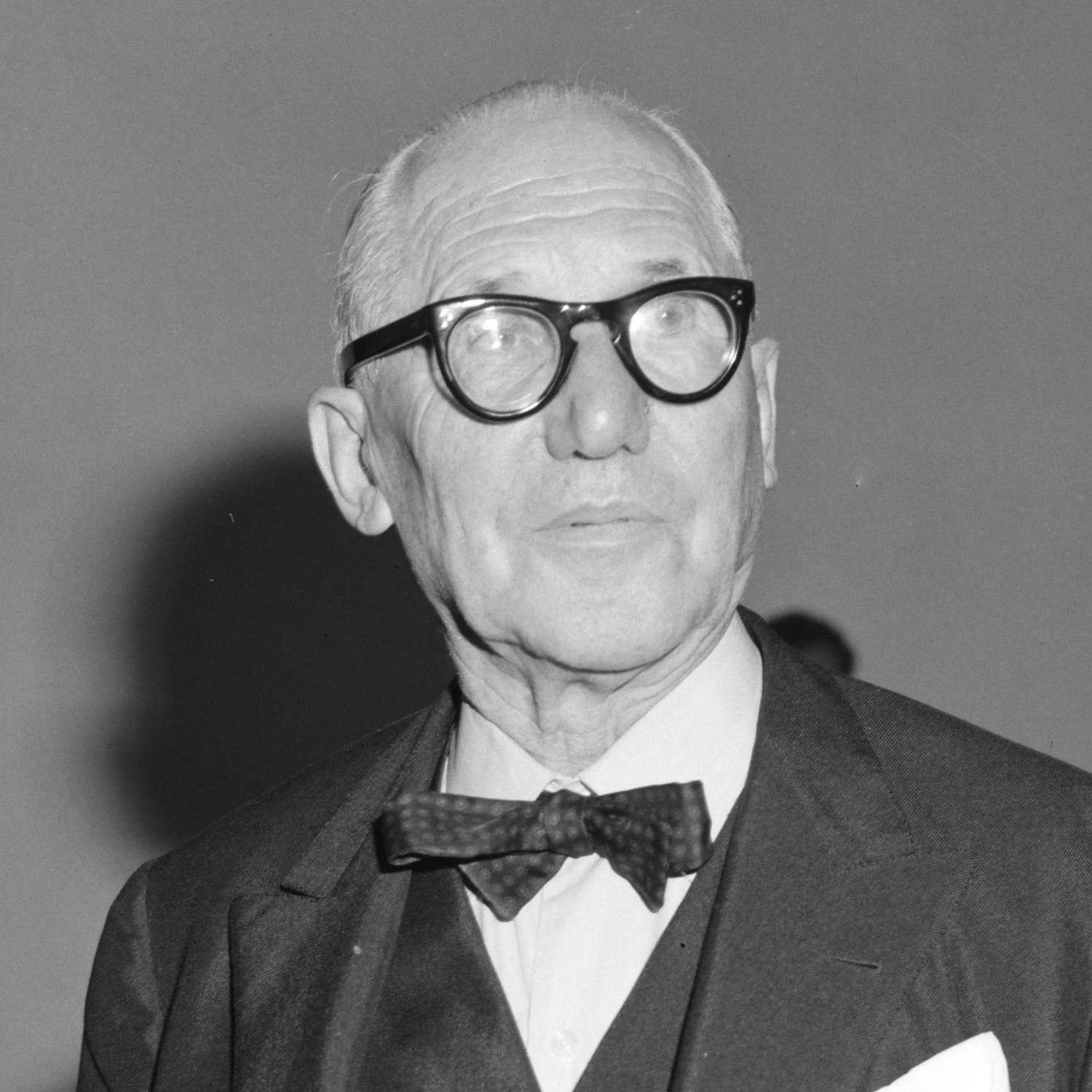 Charles-Édouard Jeanneret (6 October 1887 – 27 August 1965), known as Le Corbusier (UK: /lə kɔːrˈbjuːzieɪ/ lə kor-BEW-zee-ay,[2] US: /lə ˌkɔːrbuːˈzjeɪ, -ˈsjeɪ/ lə KOR-boo-ZYAY, -⁠SYAY,[3][4] French: [lə kɔʁbyzje][5]), was a Swiss-French architect, designer, painter, urban planner, writer, and one of the pioneers of what is now regarded as modern architecture. He was born in Switzerland and became a French citizen in 1930. His career spanned five decades, and he designed buildings in Europe, Japan, India, and North and South America.[6]

Dedicated to providing better living conditions for the residents of crowded cities, Le Corbusier was influential in urban planning, and was a founding member of the Congrès International d'Architecture Moderne (CIAM). Le Corbusier prepared the master plan for the city of Chandigarh in India, and contributed specific designs for several buildings there, especially the government buildings.

On 17 July 2016, seventeen projects by Le Corbusier in seven countries were inscribed in the list of UNESCO World Heritage Sites as The Architectural Work of Le Corbusier, an Outstanding Contribution to the Modern Movement.[7]

Le Corbusier remains a controversial figure. Some of his urban planning ideas have been criticized for their indifference to pre-existing cultural sites, societal expression and equality, and his alleged ties with fascism, antisemitism, and eugenics,[8] and the dictator Benito Mussolini have resulted in some continuing contention.[9][10][11][12]