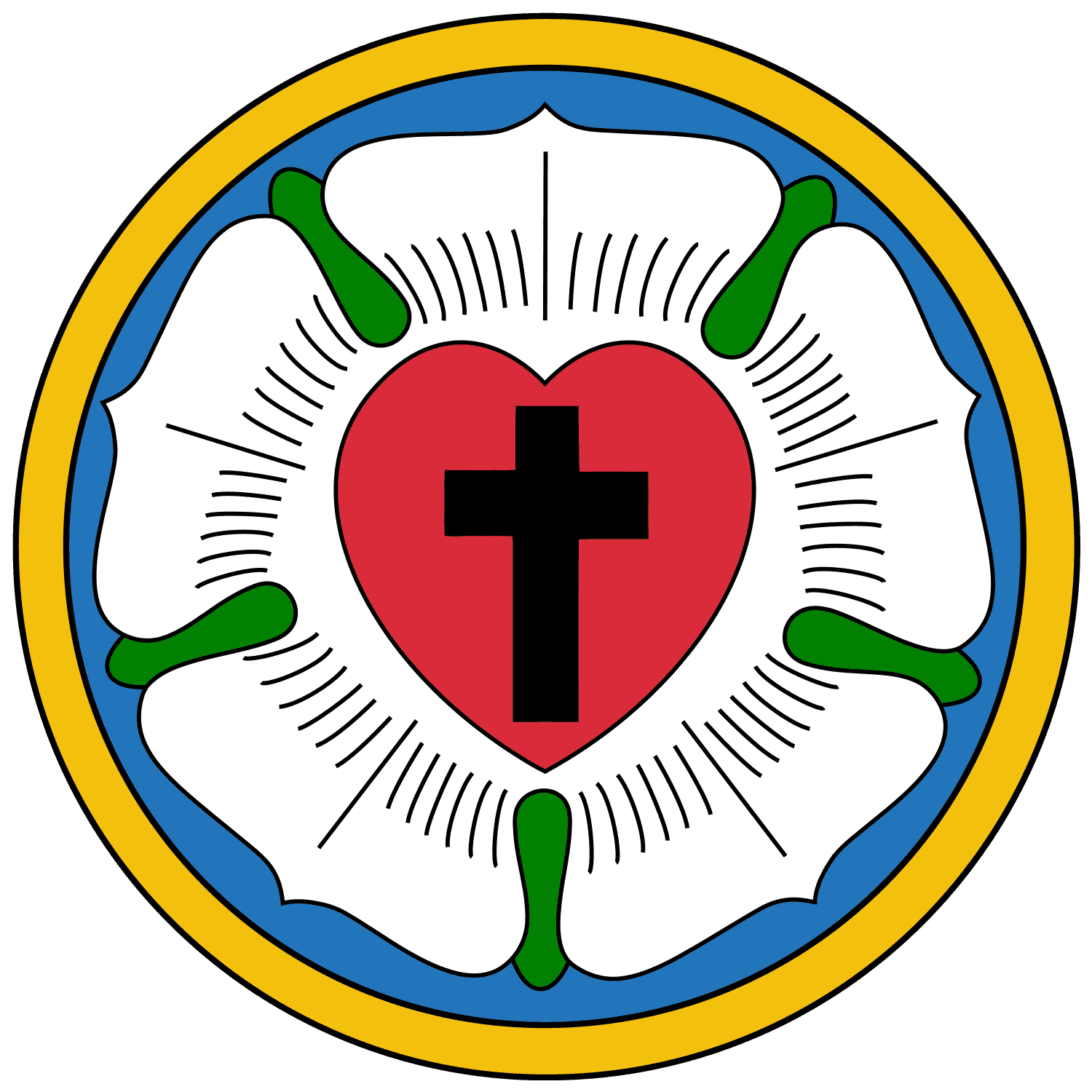 Lutheranism is one of the largest branches of Protestantism, identifying primarily with the theology of Martin Luther, the 16th-century German monk and reformer whose efforts to reform the theology and practice of the Catholic Church launched the Protestant Reformation. The reaction of the government and church authorities to the international spread of his writings, beginning with the Ninety-five Theses, divided Western Christianity.[1] During the Reformation, Lutheranism became the state religion of numerous states of northern Europe, especially in northern Germany, Scandinavia and the then-Livonian Order. Lutheran clergy became civil servants and the Lutheran churches became part of the state.[2]

The split between the Lutherans and the Roman Catholics was made public and clear with the 1521 Edict of Worms: the edicts of the Diet condemned Luther and officially banned citizens of the Holy Roman Empire from defending or propagating his ideas, subjecting advocates of Lutheranism to forfeiture of all property, half of the seized property to be forfeited to the imperial government and the remaining half forfeit to the party who brought the accusation.[3]

The divide centered primarily on two points: the proper source of authority in the church, often called the formal principle of the Reformation, and the doctrine of justification, often called the material principle of Lutheran theology.[lower-alpha 1] Lutheranism advocates a doctrine of justification "by Grace alone through faith alone on the basis of Scripture alone", the doctrine that scripture is the final authority on all matters of faith. This is in contrast to the belief of the Roman Catholic Church, defined at the Council of Trent, concerning authority coming from both the Scriptures and Tradition.[4]

Unlike Calvinism, Lutheranism retains many of the liturgical practices and sacramental teachings of the pre-Reformation Western Church, with a particular emphasis on the Eucharist, or Lord's Supper, though Eastern Lutheranism uses the Byzantine Rite.[5] Lutheran theology differs from Reformed theology in Christology, divine grace, the purpose of God's Law, the concept of perseverance of the saints, and predestination.