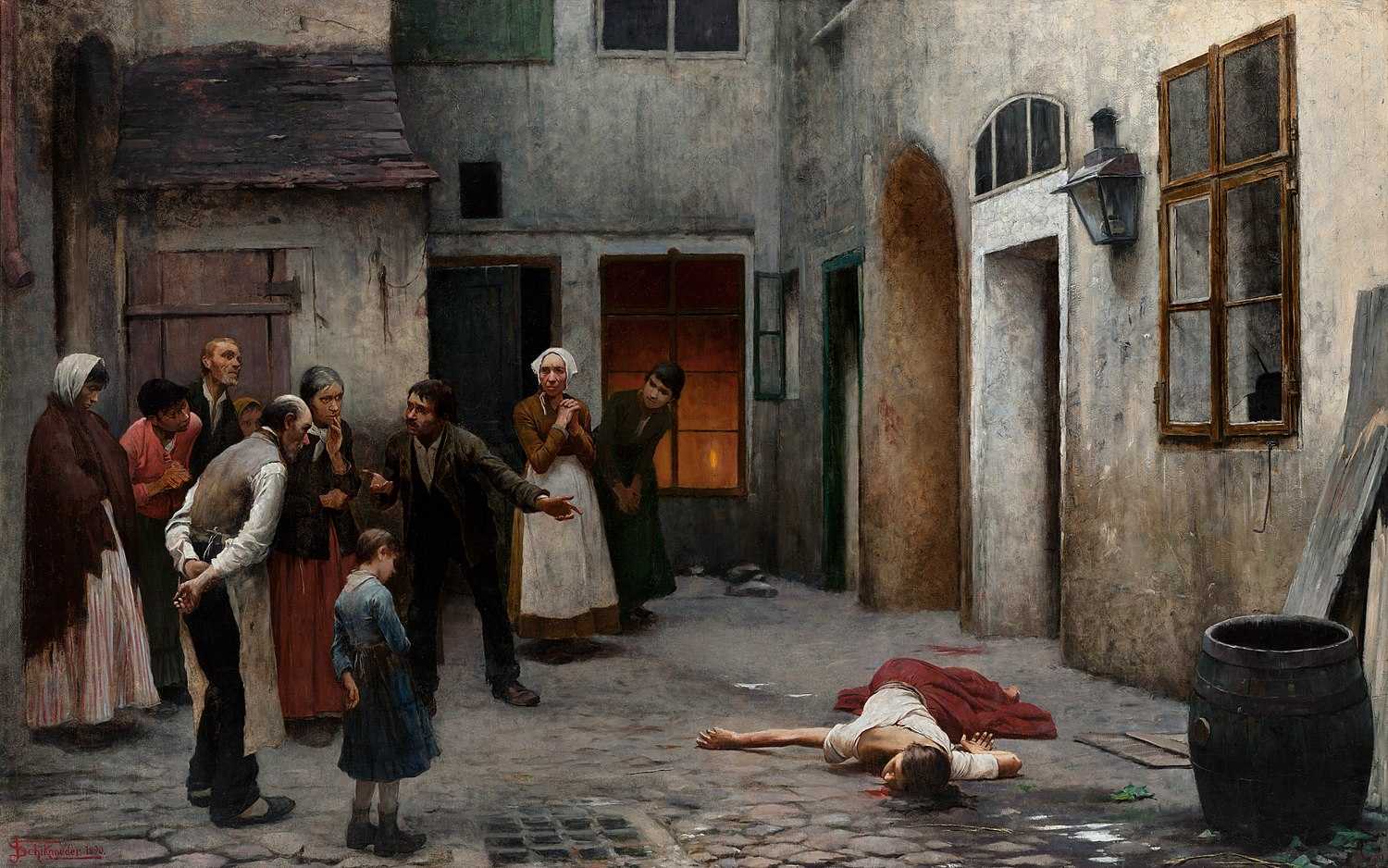 Murder is the unlawful killing of another human without justification or valid excuse, especially the unlawful killing of another human with malice aforethought.[1][2][3] This state of mind may, depending upon the jurisdiction, distinguish murder from other forms of unlawful homicide, such as manslaughter. Manslaughter is killing committed in the absence of malice,[note 1] brought about by reasonable provocation, or diminished capacity. Involuntary manslaughter, where it is recognized, is a killing that lacks all but the most attenuated guilty intent, recklessness.

Unlawful killing of a human

Most societies consider murder to be an extremely serious crime, and thus that a person convicted of murder should receive harsh punishments for the purposes of retribution, deterrence, rehabilitation, or incapacitation. In most countries, a person convicted of murder generally faces a long-term prison sentence, a life sentence, or capital punishment.[4]