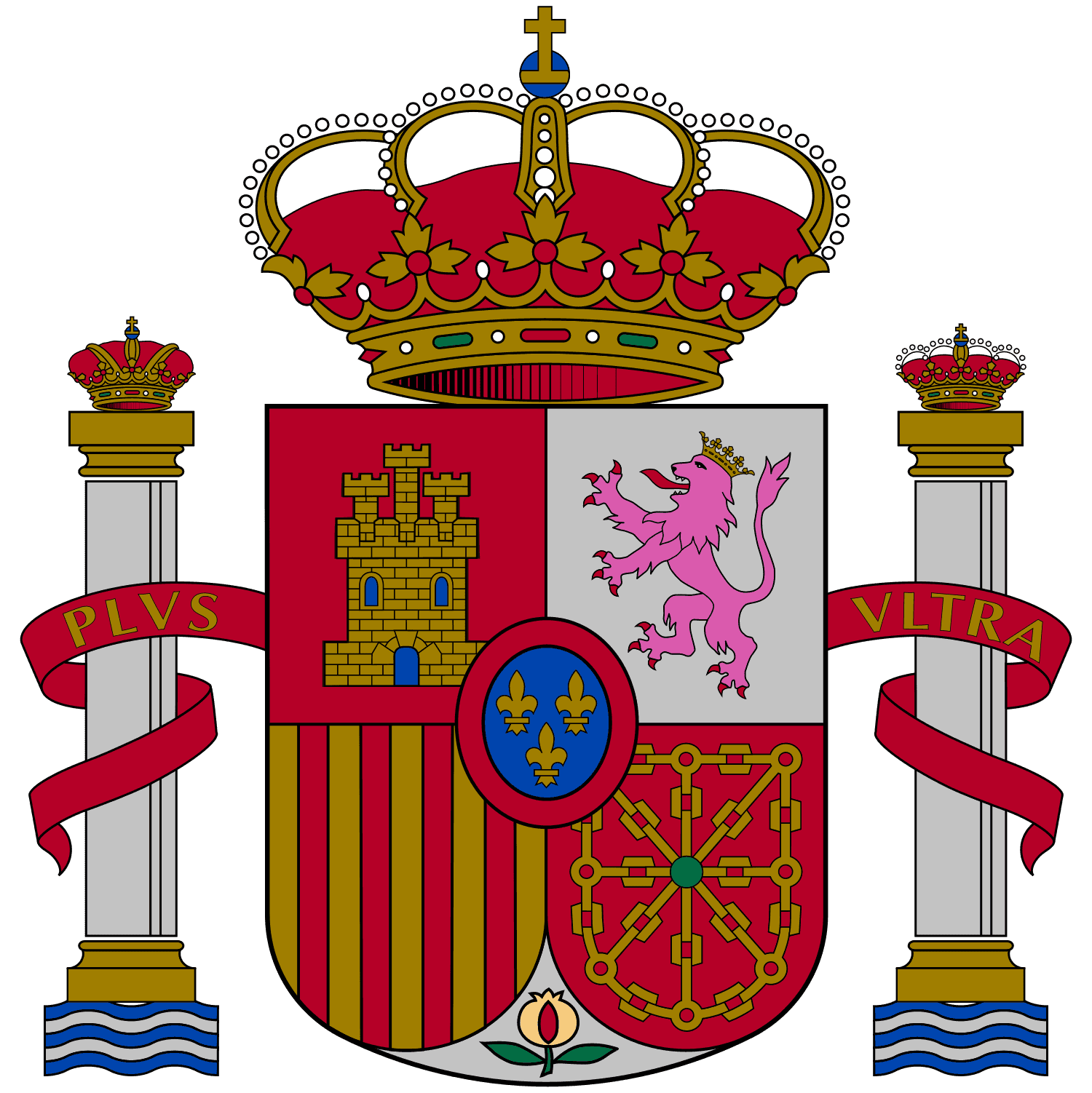 Spain is a diverse country integrated by contrasting entities with varying economic and social structures, languages, and historical, political and cultural traditions.[1][2] According to the current Spanish constitution, the Spanish nation is the common and indivisible homeland of all Spaniards, composed of nationalities and regions which the constitution recognizes and guarantees the right of self-government.[3]

Constitutional status of the Spanish regions with devolved powers

The terms nationalities[4][5][6][lower-alpha 1] and historical nationalities,[4][5][lower-alpha 2][lower-alpha 3] though never officially defined, refer to territories whose inhabitants have a strong historically constituted identity; or, more specifically, certain autonomous communities whose Statute of Autonomy—their basic institutional legislation—recognizes their historical and cultural identity.[7]

In Spanish jurisprudence, the term nationality appears for the first time in the current constitution, approved in 1978 after much debate in the Spanish Parliament.[8][9] Although it was explicitly understood that the term referred to Galicia, the Basque Country, and Catalonia,[4][5][8][10] the constitution does not specify any communities by name. Between the strong centralist position inherited from Franco's regime and the nationalist position of the Galicians, Basques, and Catalans, a consensus developed around this term. It was applied in the respective Statutes of Autonomy once all nationalities and regions acceded to self-government or autonomy, and were constituted as autonomous communities.[8]

Currently, the term "nationality" is used in reference to Aragon, Valencian Community, the Balearic Islands, the Canary Islands and Andalusia. The rest of the autonomous communities (Castile-La Mancha, Murcia, La Rioja, Extremadura) are defined as historical regions of Spain. Asturias, Cantabria, Castile and León are referred to as "historical communities". Navarre is defined as a chartered community in the re-institution of its medieval charters, and the Community of Madrid is defined as neither a nationality nor a region, but a community created in the nation's interest as the seat of the nation's capital. Catalonia, otherwise, is defined in its "estatut" as a nation. That recognition led the Constitutional Court of Spain to annul some of the points of the catalan statute that were declared unconstitutional. In addition, the court considered that the references made in the preamble of the Statute to Catalonia as a nation and to the national reality of Catalonia "lack legal effectiveness".[11]