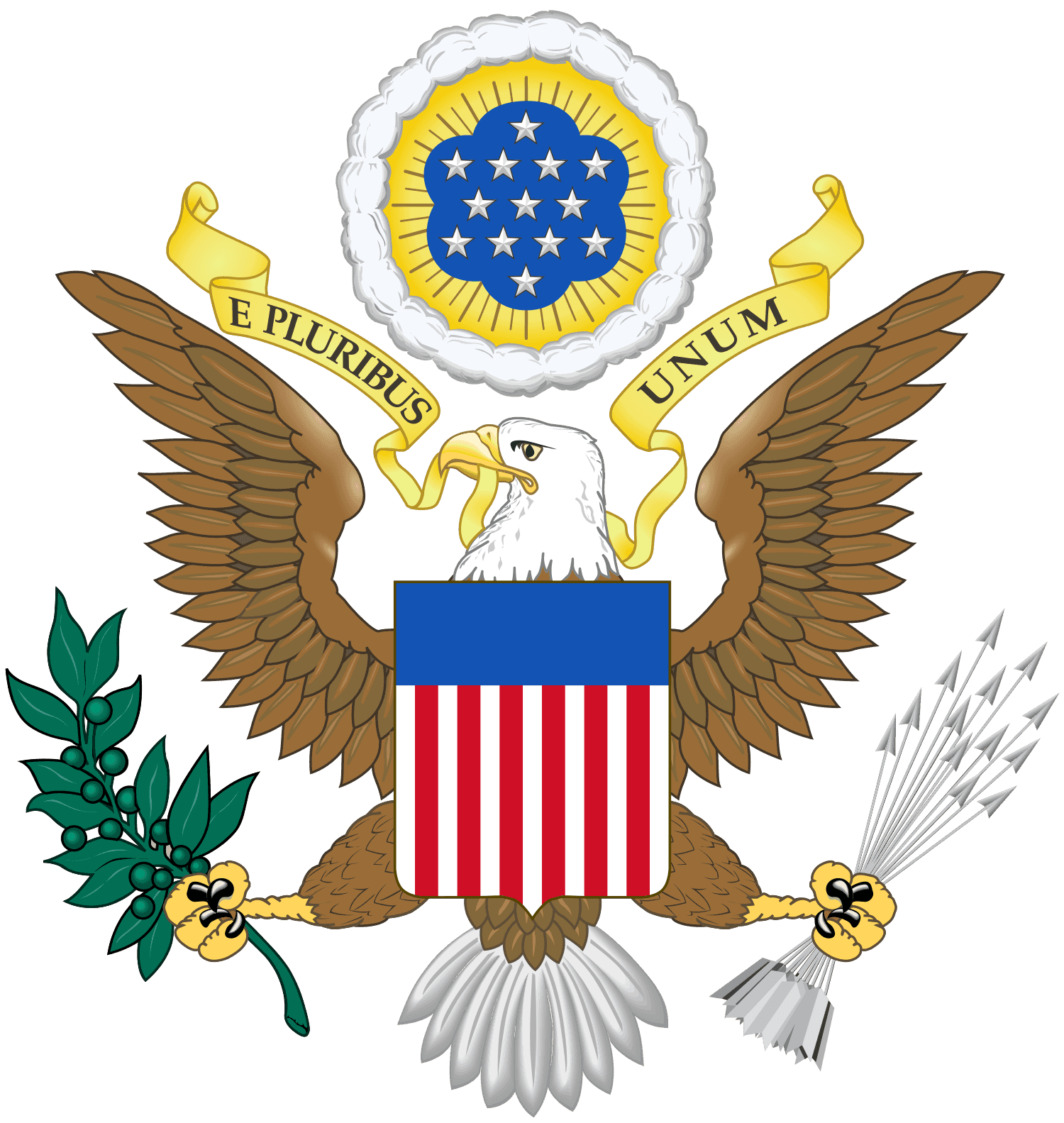 The Nineteenth Amendment (Amendment XIX) to the United States Constitution prohibits the United States and its states from denying the right to vote to citizens of the United States on the basis of sex, in effect recognizing the right of women to a vote. The amendment was the culmination of a decades-long movement for women's suffrage in the United States, at both the state and national levels, and was part of the worldwide movement towards women's suffrage and part of the wider women's rights movement. The first women's suffrage amendment was introduced in Congress in 1878. However, a suffrage amendment did not pass the House of Representatives until May 21, 1919, which was quickly followed by the Senate, on June 4, 1919. It was then submitted to the states for ratification, achieving the requisite 36 ratifications to secure adoption, and thereby go into effect, on August 18, 1920. The Nineteenth Amendment's adoption was certified on August 26, 1920.

Before 1776, women had a vote in several of the colonies in what would become the United States, but by 1807 every state constitution had denied women even limited suffrage. Organizations supporting women's rights became more active in the mid-19th century and, in 1848, the Seneca Falls convention adopted the Declaration of Sentiments, which called for equality between the sexes and included a resolution urging women to secure the vote. Pro-suffrage organizations used a variety of tactics including legal arguments that relied on existing amendments. After those arguments were struck down by the U.S. Supreme Court, suffrage organizations, with activists like Susan B. Anthony and Elizabeth Cady Stanton, called for a new constitutional amendment guaranteeing women the same right to vote possessed by men.

By the late 19th century, new states and territories, particularly in the West, began to grant women the right to vote. In 1878, a suffrage proposal that would eventually become the Nineteenth Amendment was introduced to Congress, but was rejected in 1887. In the 1890s, suffrage organizations focused on a national amendment while still working at state and local levels. Lucy Burns and Alice Paul emerged as important leaders whose different strategies helped move the Nineteenth Amendment forward. Entry of the United States into World War I helped to shift public perception of women's suffrage. The National American Woman Suffrage Association, led by Carrie Chapman Catt, supported the war effort, making the case that women should be rewarded with enfranchisement for their patriotic wartime service. The National Woman's Party staged marches, demonstrations, and hunger strikes while pointing out the contradictions of fighting abroad for democracy while limiting it at home by denying women the right to vote. The work of both organizations swayed public opinion, prompting President Woodrow Wilson to announce his support of the suffrage amendment in 1918. It passed in 1919 and was adopted in 1920, withstanding two legal challenges, Leser v. Garnett and Fairchild v. Hughes.

The Nineteenth Amendment enfranchised 26 million American women in time for the 1920 U.S. presidential election, but the powerful women's voting bloc that many politicians feared failed to fully materialize until decades later. Additionally, the Nineteenth Amendment failed to fully enfranchise African American, Asian American, Hispanic American, and Native American women (see § Limitations). Shortly after the amendment's adoption, Alice Paul and the National Woman's Party began work on the Equal Rights Amendment, which they believed was a necessary additional step towards equality.