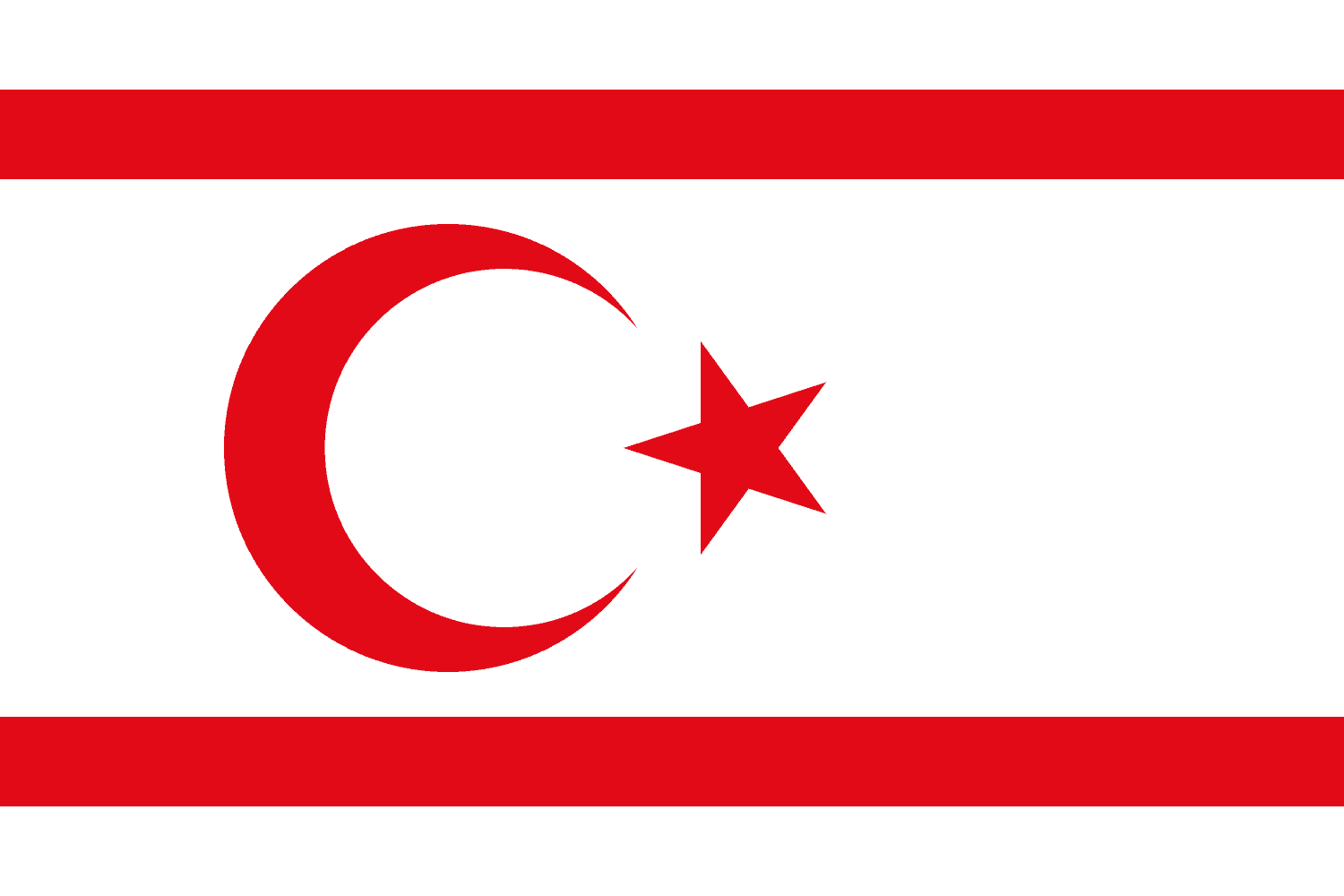 State on the island of Cyprus, only recognised by Turkey

Northern Cyprus extends from the tip of the Karpass Peninsula in the northeast to Morphou Bay, Cape Kormakitis and its westernmost point, the Kokkina exclave in the west. Its southernmost point is the village of Louroujina. A buffer zone under the control of the United Nations stretches between Northern Cyprus and the rest of the island and divides Nicosia, the island's largest city and capital of both sides.

A coup d'état in 1974, performed as part of an attempt to annex the island to Greece, prompted the Turkish invasion of Cyprus. This resulted in the eviction of much of the north's Greek Cypriot population, the flight of Turkish Cypriots from the south, and the partitioning of the island, leading to a unilateral declaration of independence by the north in 1983. Due to its lack of recognition, Northern Cyprus is heavily dependent on Turkey for economic, political and military support.[8][9][10]

Attempts to reach a solution to the Cyprus dispute have been unsuccessful. The Turkish Army maintains a large force in Northern Cyprus with the support and approval of the TRNC government, while the Republic of Cyprus, the European Union as a whole, and the international community regard it as an occupation force. This military presence has been denounced in several United Nations Security Council resolutions.[11]

Northern Cyprus is a semi-presidential, democratic republic with a cultural heritage incorporating various influences and an economy that is dominated by the services sector. The economy has seen growth through the 2000s and 2010s, with the GNP per capita more than tripling in the 2000s, but is held back by an international embargo due to the official closure of the ports in Northern Cyprus by the Republic of Cyprus. The official language is Turkish, with a distinct local dialect being spoken. The vast majority of the population consists of Sunni Muslims, while religious attitudes are mostly moderate and secular.[12] Northern Cyprus is an observer state of ECO and OIC under the name "Turkish Cypriot State", PACE under the name "Turkish Cypriot Community", and Organization of Turkic States with its own name.