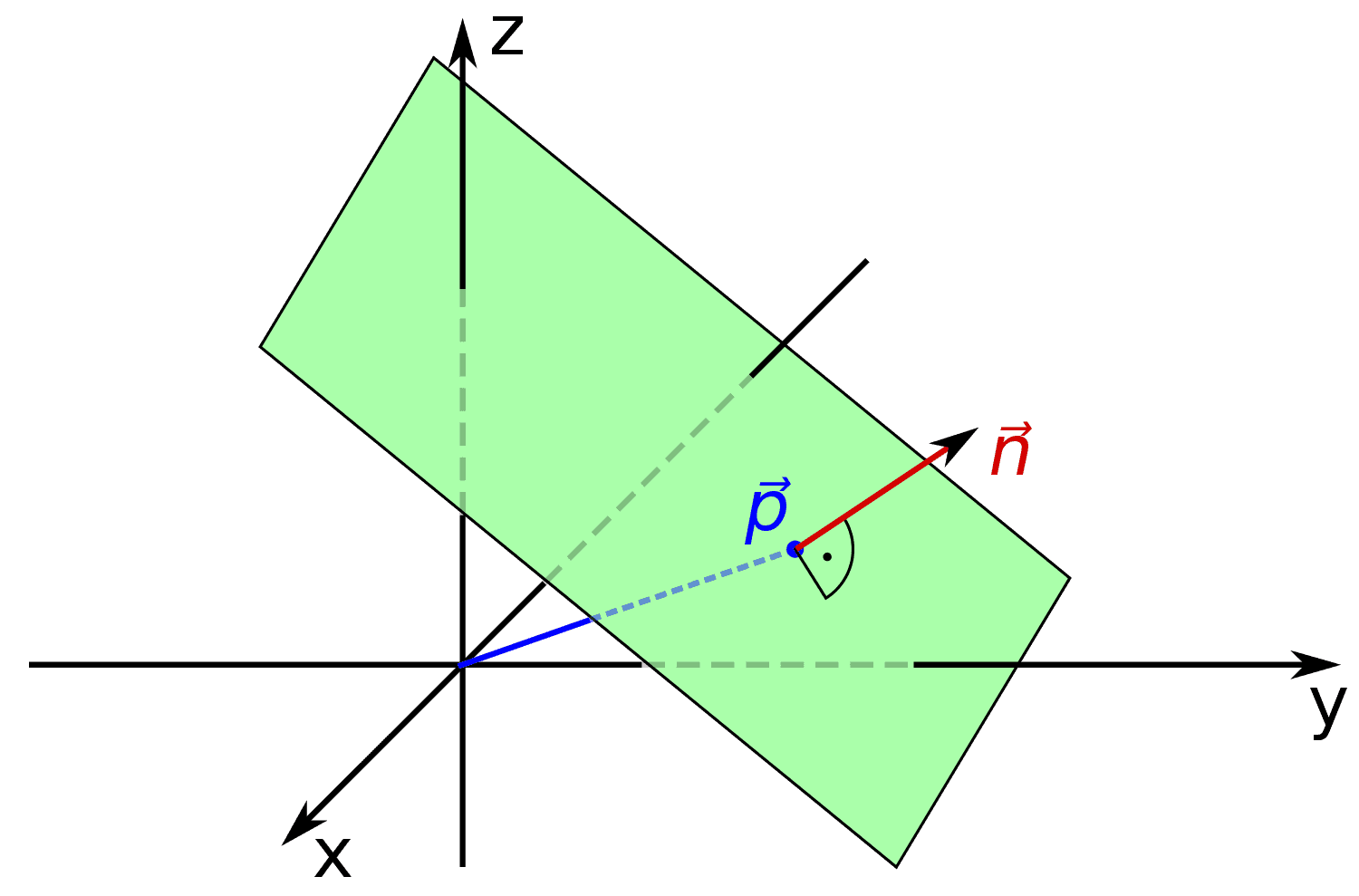 When working exclusively in two-dimensional Euclidean space, the definite article is used, so the plane refers to the whole space. Many fundamental tasks in mathematics, geometry, trigonometry, graph theory, and graphing are performed in a two-dimensional space, often in the plane.