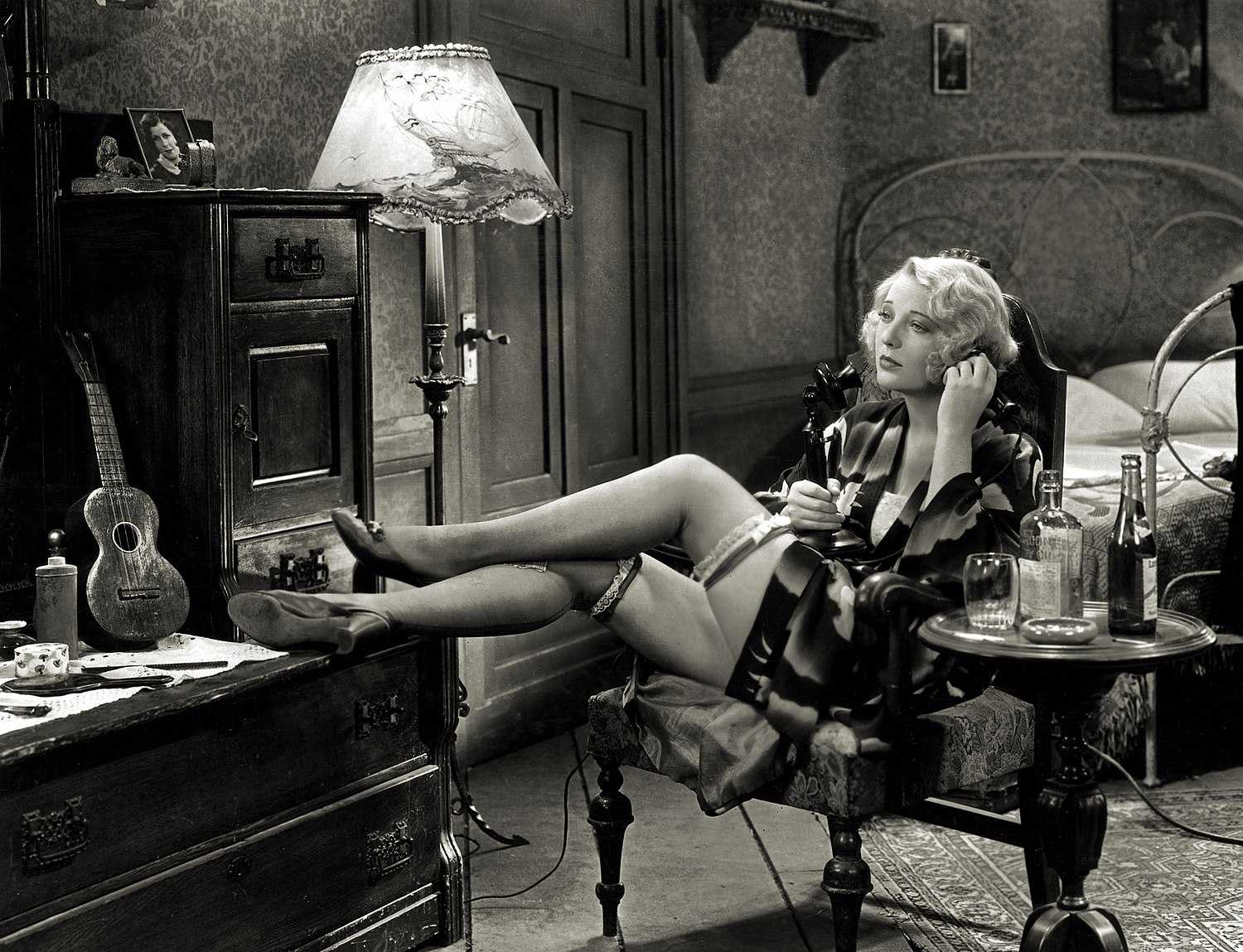 Pre-Code Hollywood was the brief era in the American film industry between the widespread adoption of sound in film in 1929[1] and the enforcement of the Motion Picture Production Code censorship guidelines, popularly known as the "Hays Code", in mid-1934. Although the Code was adopted in 1930, oversight was poor, and it did not become rigorously enforced until July 1, 1934, with the establishment of the Production Code Administration (PCA). Before that date, film content was restricted more by local laws, negotiations between the Studio Relations Committee (SRC) and the major studios, and popular opinion, than by strict adherence to the Hays Code, which was often ignored by Hollywood filmmakers.

As a result, some films in the late 1920s and early 1930s depicted or implied sexual innuendo, romantic and sexual relationships between white and black people, mild profanity, illegal drug use, promiscuity, prostitution, infidelity, abortion, intense violence, and homosexuality. Nefarious characters were seen to profit from their deeds, in some cases without significant repercussions. For example, gangsters in films such as The Public Enemy, Little Caesar, and Scarface were seen by many as heroic rather than evil. Strong female characters were ubiquitous in such pre-Code films as Female, Baby Face, and Red-Headed Woman. Along with featuring stronger female characters, movies examined female subject matters that would not be revisited until decades later in US films.[2][3] Many of Hollywood's biggest stars such as Clark Gable, Bette Davis, Barbara Stanwyck, Joan Blondell, and Edward G. Robinson got their start in the era. Other stars who excelled during this period, however, like Ruth Chatterton (who decamped to England) and Warren William (the so-called "king of Pre-Code", who died in 1948), would wind up essentially forgotten by the general public within a generation.[4]

Beginning in late 1933 and escalating throughout the first half of 1934, American Roman Catholics launched a campaign against what they deemed the immorality of American cinema. This, plus a potential government takeover of film censorship and social research seeming to indicate that movies which were seen to be immoral could promote bad behavior, was enough pressure to force the studios to capitulate to greater oversight.