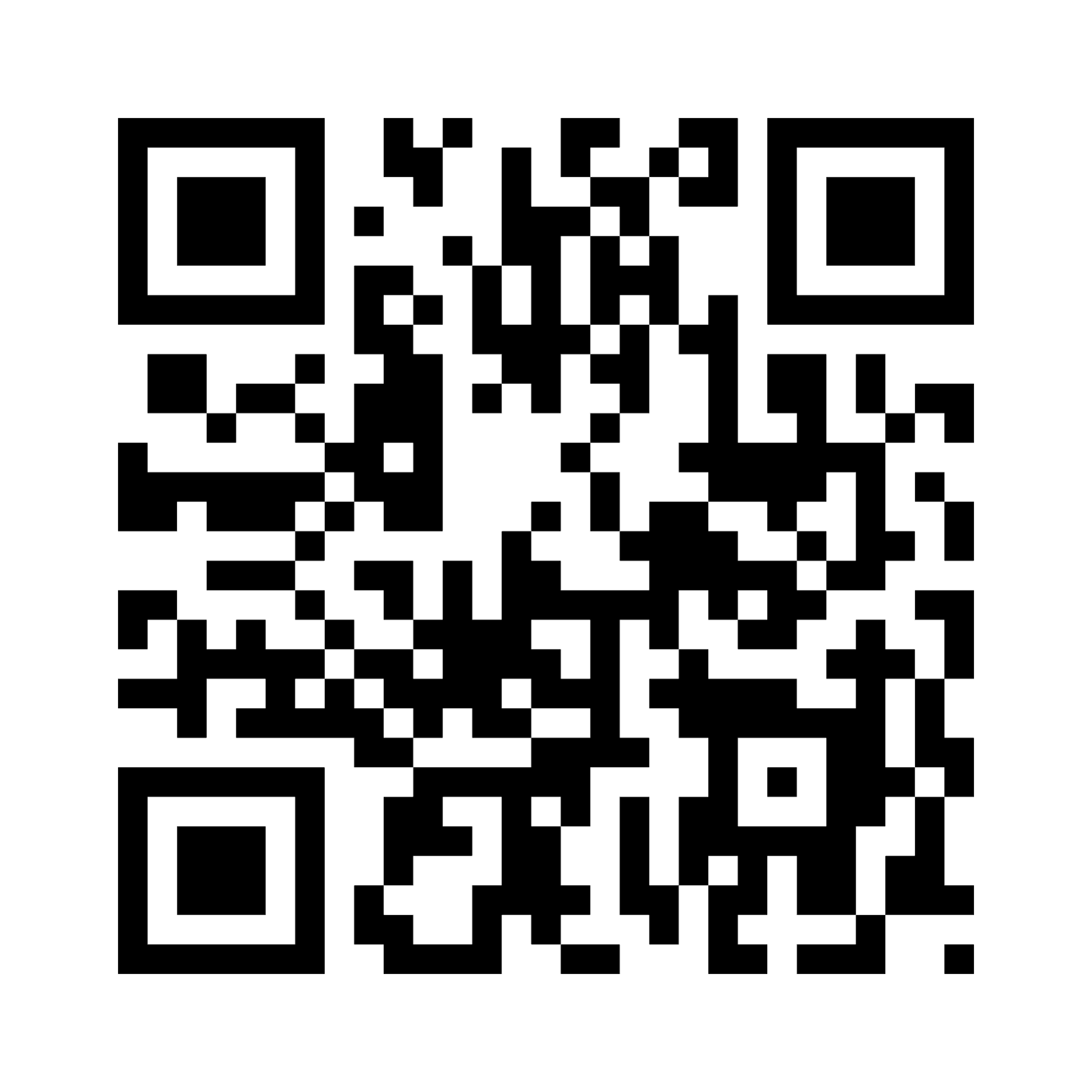 A QR code (an initialism for quick response code) is a type of matrix barcode (or two-dimensional barcode)[1][2] invented in 1994 by the Japanese company Denso Wave. A barcode is a machine-readable optical label that can contain information about the item to which it is attached. In practice, QR codes often contain data for a locator, identifier, or tracker that points to a website or application. QR codes use four standardized encoding modes (numeric, alphanumeric, byte/binary, and kanji) to store data efficiently; extensions may also be used.[3]

A QR code consists of black squares arranged in a square grid on a white background, including some fiducial markers, which can be read by an imaging device such as a camera, and processed using Reed–Solomon error correction until the image can be appropriately interpreted. The required data is then extracted from patterns that are present in both horizontal and vertical components of the image.[4]