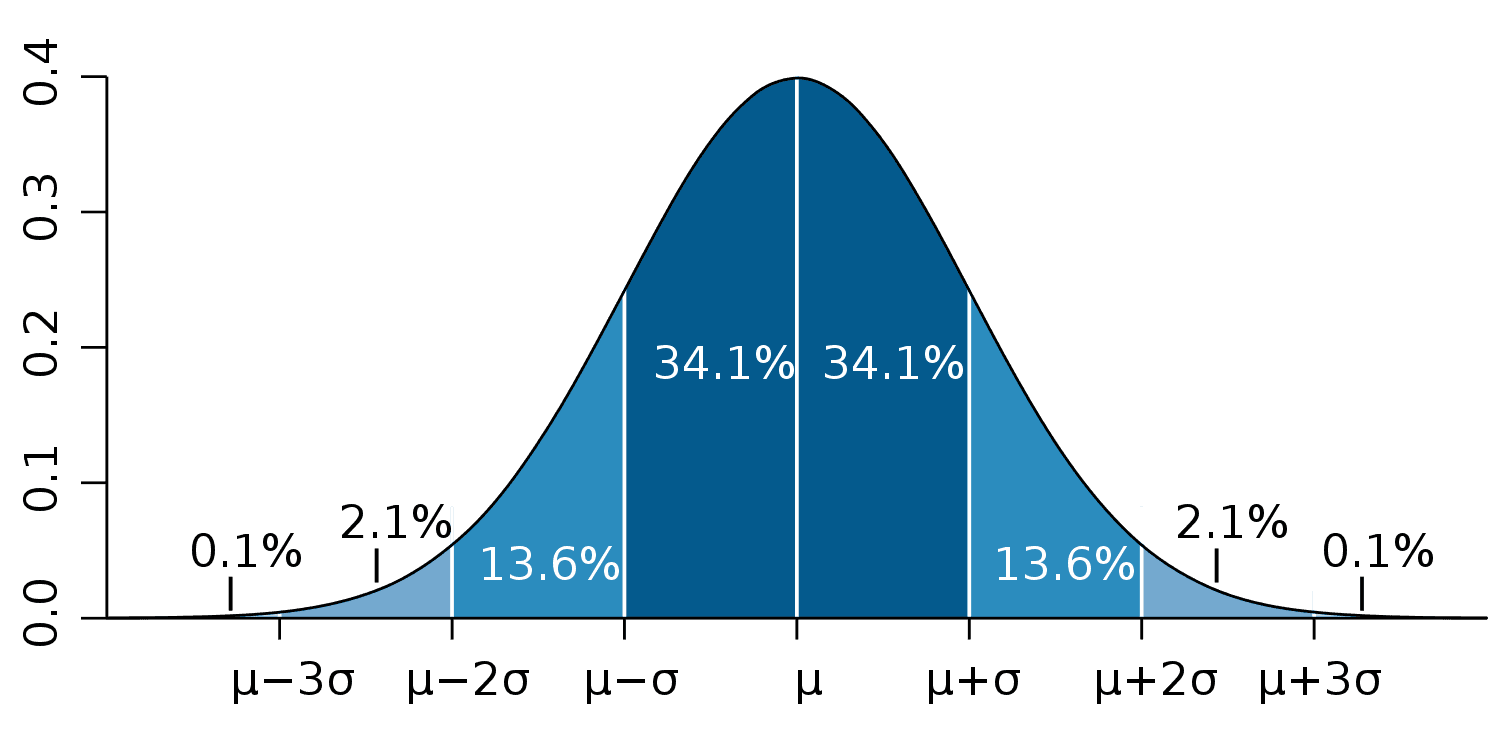 In common usage, randomness is the apparent or actual lack of pattern or predictability in events.[1][2] A random sequence of events, symbols or steps often has no order and does not follow an intelligible pattern or combination. Individual random events are, by definition, unpredictable, but if the probability distribution is known, the frequency of different outcomes over repeated events (or "trials") is predictable.[note 1] For example, when throwing two dice, the outcome of any particular roll is unpredictable, but a sum of 7 will tend to occur twice as often as 4. In this view, randomness is not haphazardness; it is a measure of uncertainty of an outcome. Randomness applies to concepts of chance, probability, and information entropy.

Apparent lack of pattern or predictability in events

The fields of mathematics, probability, and statistics use formal definitions of randomness. In statistics, a random variable is an assignment of a numerical value to each possible outcome of an event space. This association facilitates the identification and the calculation of probabilities of the events. Random variables can appear in random sequences. A random process is a sequence of random variables whose outcomes do not follow a deterministic pattern, but follow an evolution described by probability distributions. These and other constructs are extremely useful in probability theory and the various applications of randomness.

According to Ramsey theory, pure randomness is impossible, especially for large structures. Mathematician Theodore Motzkin suggested that "while disorder is more probable in general, complete disorder is impossible".[4] Misunderstanding this can lead to numerous conspiracy theories.[5] Cristian S. Calude stated that "given the impossibility of true randomness, the effort is directed towards studying degrees of randomness".[6] It can be proven that there is infinite hierarchy (in terms of quality or strength) of forms of randomness.[6]