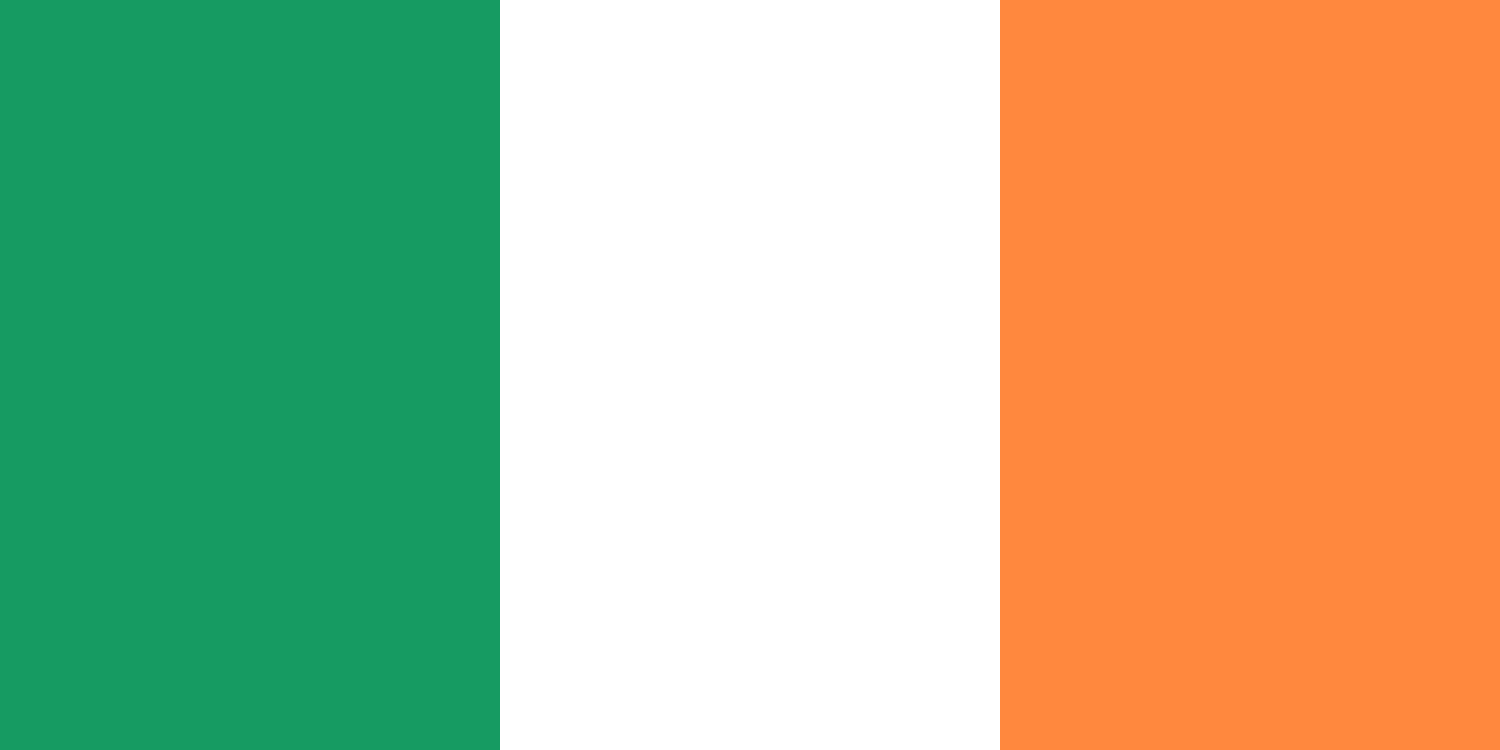 listen)), also known as the Republic of Ireland (Poblacht na hÉireann),[a] is a country in north-western Europe consisting of 26 of the 32 counties of the island of Ireland. The capital and largest city is Dublin, on the eastern side of the island. Around 2.1 million of the country's population of 5.13 million people reside in the Greater Dublin Area.[10] The sovereign state shares its only land border with Northern Ireland, which is part of the United Kingdom. It is otherwise surrounded by the Atlantic Ocean, with the Celtic Sea to the south, St George's Channel to the south-east, and the Irish Sea to the east. It is a unitary, parliamentary republic.[11] The legislature, the Oireachtas, consists of a lower house, Dáil Éireann; an upper house, Seanad Éireann; and an elected President (Uachtarán) who serves as the largely ceremonial head of state, but with some important powers and duties. The head of government is the Taoiseach (Prime Minister, literally "Chief"), who is elected by the Dáil and appointed by the President; the Taoiseach in turn appoints other government ministers.

The Irish Free State was created, with Dominion status, in 1922 following the Anglo-Irish Treaty. In 1937, a new constitution was adopted, in which the state was named "Ireland" and effectively became a republic, with an elected non-executive president. It was officially declared a republic in 1949, following the Republic of Ireland Act 1948. Ireland became a member of the United Nations in December 1955. It joined the European Communities (EC), the predecessor of the European Union, in 1973. The state had no formal relations with Northern Ireland for most of the twentieth century, but during the 1980s and 1990s, the British and Irish governments worked with the Northern Ireland parties towards a resolution to "the Troubles". Since the signing of the Good Friday Agreement in 1998, the Irish government and Northern Ireland Executive have co-operated on a number of policy areas under the North/South Ministerial Council created by the Agreement.

One of Europe's major financial hubs is centred on Dublin, and Ireland ranks among the top ten wealthiest countries in the world in terms of both GDP and GNI per capita.[12] This has been partially ascribed to distortions caused by the tax inversion practices of certain multinationals operating in Ireland.[13][14][15] From 2017, a modified gross national income was produced by the Central Bank of Ireland.[16][17] After joining the EC, the country's government enacted a series of liberal economic policies that helped to boost economic growth between 1995 and 2007, a period now often referred to as the Celtic Tiger. A period of recession and a reversal in growth then followed during the Great Recession, which was exacerbated by the bursting of the Irish property bubble.[18]

A developed country, Ireland's quality of life is ranked amongst the highest in the world, and the country performs well in several national performance metrics, including healthcare, economic freedom and freedom of the press.[19][20] Ireland is a member of the European Union and is a founding member of the Council of Europe and the OECD. The Irish government has followed a policy of military neutrality through non-alignment since prior to World War II, and the country is consequently not a member of NATO,[21] although it is a member of Partnership for Peace and aspects of PESCO.